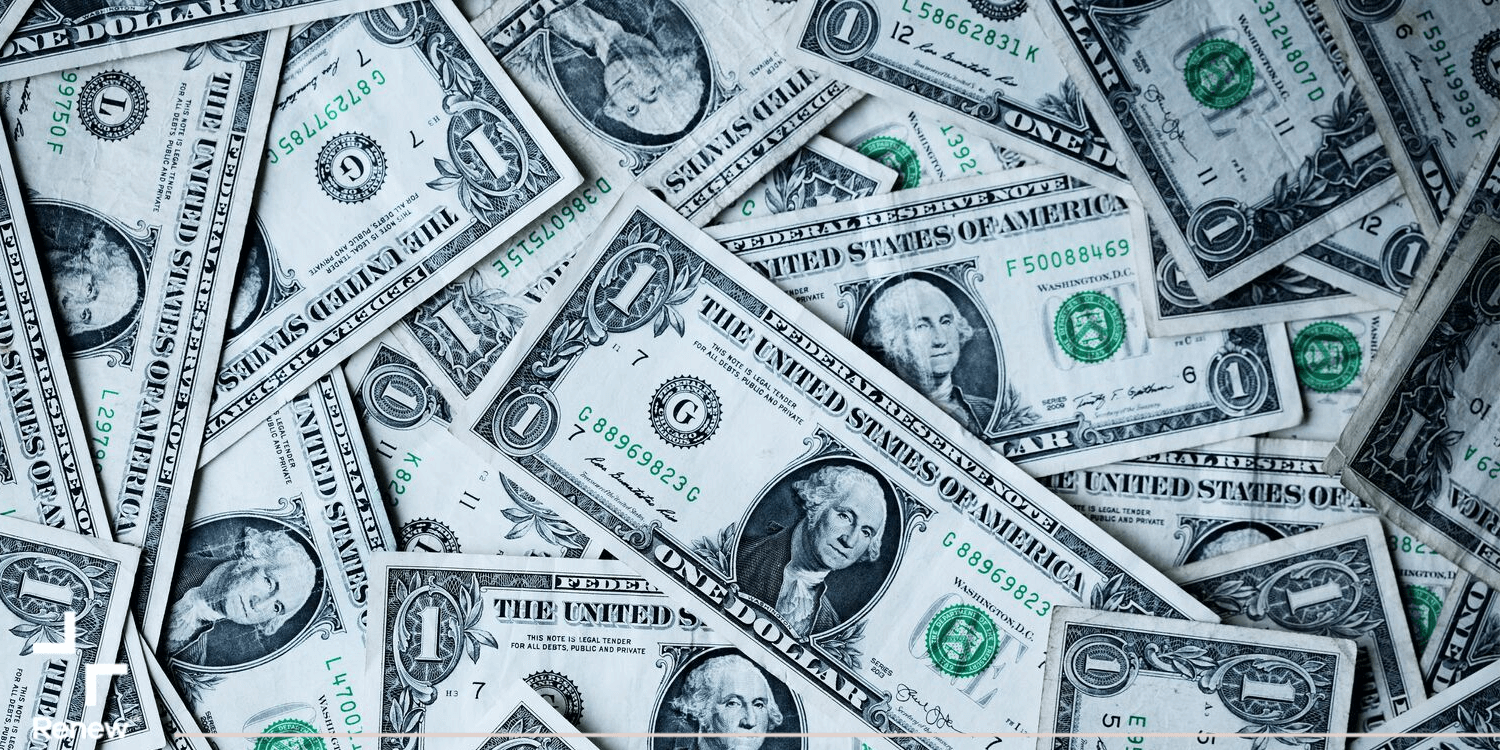 Reforming Capitalism in the 21st Century: Part One

In the first of a two-part series, Gwen Jones looks at the history of capitalism - and wonders how it might evolve in the future.

The year is 1938. Alone in a Soviet prison cell, one man is awaiting the end to his eight-year-long ordeal.

Nikolai Kondratieff had spent almost a decade as a political prisoner in Suzdal, just northeast of Moscow. On September 17th 1938 - the day his original sentence was completed - Kondratieff was tried again, this time found guilty of anti-Soviet activity and sentenced to death. He was executed in his cell, by firing squad.

At the time, Kondratieff ranked among the great giants of 20th Century economic thought. His crimes were non-existent. All Kondratieff was really guilty of, in the eyes of his Stalin and his secret police, was to think the unimaginable about capitalism: that instead of crumbling under crisis, capitalism generally adapts, morphs and mutates.

In two major feats of analysis, Kondratieff was able to notice a distinct pattern within modern, industrial capitalism. Beyond short-term business cycles, Kondratieff found evidence of longer, fifty-year cycles of growth and decline consistent throughout the 19th and 20th centuries. The major turning points of each cycle coincided with key structural changes within capitalism itself – thus, moments of crisis were indicative not of turmoil, but of order.

According to Kondratieff’s work, which later became popularised as ‘wave theory’, each long cycle begins with an upswing, fuelled by the roll out of new technologies and high levels of capital investment. As the rate of investment slows and saving by banks, corporations and individuals increases, the rate of growth slows up. The trajectory is still upward, though – recessions are short and shallow, and overall growth is strong.

Next, a downswing starts. The supply of accumulated capital is too great to be invested in productive industry, so more of it gets trapped within the finance system. Interest rates fall, as the abundance of cheap capital suppresses the price of borrowing. Wages and commodities prices follow, ending eventually in a depression.

The past two centuries exemplify Kondratieff’s waves almost perfectly – the first cycle began around 1790, prompted by the emergence of factories, and ended in around 1848. The second, this time fuelled by the roll out of railways, factory-produced machinery and stable global currencies, came to an end with financial crises in the UK and USA, which triggered the long depression of the 1870s-90s. Heavy industry and mass production drove the wave of the 1890s to 1945, eventually brought to its knees by the Second World War.

In the fourth (and final) wave, automated factory work, mass consumer goods and nuclear technology combined to produce the longest period of sustained economic growth in history. Decades of rising wages, the expansion of welfare, and access to integrated global markets led to a middle class explosion across Europe, the US and emerging economies. This was the era of ‘never had it so good’ - an expression which rings hollow now.

The punctuation point for this cycle is obvious. In 2008, global capitalism imploded. A poorly regulated and overinflated finance system eventually succumbed to a crisis of liquidity that almost brought the world to a standstill.

Rampant financialization had effectively, by this point, allowed many in the West to live for years off bad debt, their entire lifestyles funded by the availability of cheap credit. Wages weren’t growing, but we were still borrowing – hence the emergence of the subprime mortgage, non-existent until investment banking made it so. In the run up to the crash, banks across Europe had outstanding loans tens or hundreds of times larger than their respective national GDPs. In Iceland, the ratio of private bank assets to GDP was 1000:1.

The seeds of the next wave had been planted with the rise of information technology and the dot-com revolution of the 1990s. But while both have grown exponentially, the cycle has stalled. The West is still reeling from 2008, now over a decade ago, and recovery has been painfully slow.

Government balance sheets are overstretched, deficits still running high after billions were issued in bank bailouts. The public sector has been squeezed to crisis point by austerity, and wages in real terms have remained stagnant for years. Interest rates across most of the developed world are near zero, or below zero in some cases.

In short, the rapid take-off of a new capitalist growth cycle seems very far away indeed.

If Kondratieff was right, we should be expecting a new upswing any day now. In fact, it’s already long overdue. As mentioned, the seeds for this new paradigm have been planted; information and communications technologies have revolutionised the way in which we operate – at the individual and global levels.

So why no boom? Why no sunny uplands?

The problem lies with the way the world dealt with 2008, as well as with neoliberalism itself. The neoliberal model, which we have now come to recognise as ‘capitalism’, crumbled under the weight of its own contradictions. And yet, 10 years later, few have been resolved. The risk pooled within this instability has also been magnified - many of the techniques governments used to deal with the crash have already been expended. Interest rates have almost nowhere to go, and national deficits are already too large to take on another major bailout. There are no more bullets left in the gun.

In order to protect the world against crisis, and to secure a more prosperous future, the life support that has been used to sustain the existing system for years must finally be switched off.

Instead, we must pursue a revolutionary new approach to capitalism; one that prioritises wages over assets, equality over monopoly, and innovation over financialisation. The old ways of both the right, and the left, must be shrugged off - the 21st century will surely offer more than can ever be lived up to by business as usual.