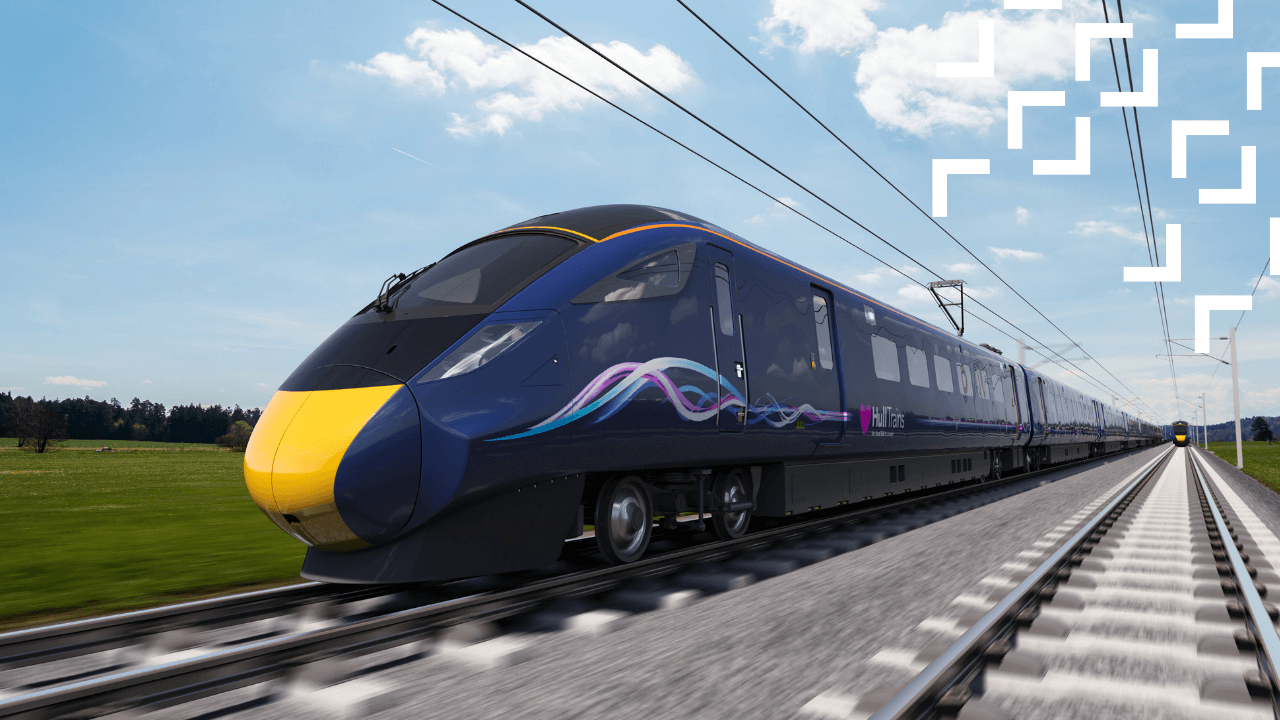 Rail fare hikes, unhappy passengers, poor service and a high-risk supply chain all make a perfect storm. Jeremy Corbyn wants to take the railways back into public ownership, but is that really the answer?

Brexit will have an impact on the supply chain for the railways if the goods and services are obtained from the EU. The extent of this problem is not yet known, but even a small delay will start causing problems. Stockpiling of materials is not always possible for many reasons and a sudden demand may cause costs to rise.

The Department for Transport franchise agreement may place penalties on the franchisees for every time a train is late or cancelled. A train can be late for many reasons but spare parts can be a major factor. If the parts or services needed are delayed through import regulations or higher costs, for example, it exacerbates an already difficult situation.

We need competent companies to run our railways and to keep penalising them when parts/services are delayed, but the Brexit impact will discourage people from bidding. It’s a lose/lose situation all round.

Even if the railways are taken back into the public domain, the Brexit impact will have the same effect. The Government is at fault for encouraging bidders to offer high bids which are not sustainable. The franchisees then have to make their money back, plus profits, in order to stay in business.  Estimates on revenue turnover are based on the higher end to make the figures work on paper. The terms of the franchises are onerous and require immense administration to be compliant. That in itself pushes up overheads in already tight margins.

A better way to manage the railway system would be to overhaul the franchise model. Taking the railways back to public control would be an immense and costly challenge as the right people have to be employed to run it. Would there be any KPIs (Key Performance Indicators) in such a public run service? We should not be afraid of seeking a fresh alternative and make the franchise model work.

However, there would need to be robust processes to evaluate potential bids.

Do the potential bidders actually have the capability in real terms to deliver a good service? Are cost models realistic? Have bids been stress tested?  What would happen if passenger numbers suddenly dropped?

Renew the railway. Renew confidence in our public transport.