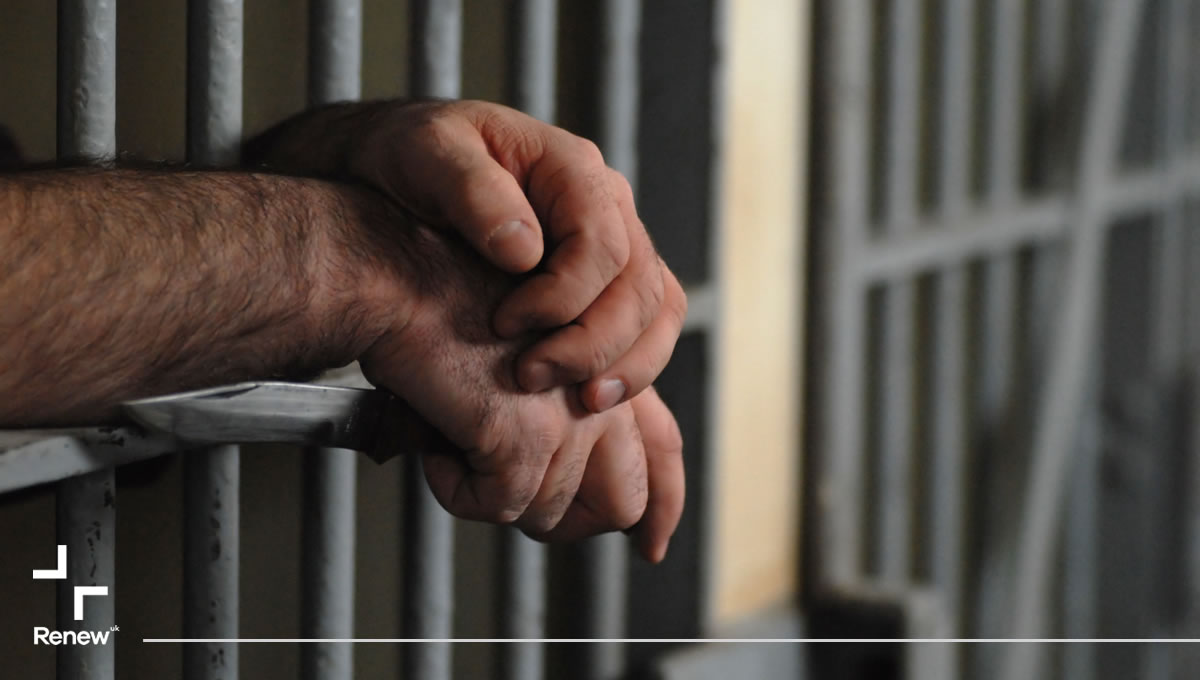 How Privitisation is Killing Our Prison System

G4S and other private prison contractors have failed in their duties to the public. And yet, they continue to be awarded new contracts and bailed out with government money.

In the latest in a long line of scandals to hit the company, global security giant G4S has been relieved of its responsibilities over HMP Birmingham for a further 6 months.

The Ministry of Justice was forced to take urgent action in the summer of 2018 after a damming report was released documenting the deterioration of conditions in the privately-run prison.

Peter Clarke, chief inspector of prisons, gave a statement describing “some of the most disturbing evidence that inspectors […] have seen in any prison.” Gang violence, poor hygiene, vermin infestation and drug use were rife, Mr Clarke noted.

The findings followed a string of crises to rock the institution, including a violent 12-hour riot in 2016 involving more than 600 inmates, the most serious since the Strangeways riots of the 1990s. The riots were only quelled after an intervention by 10 government-ordered Tornado swat teams were brought in from around the country.

HMP Birmingham became the first UK prison to enter private hands in 2011, when G4S was issued a 15-year government contract for its operation, but control of the institution was returned to the public sector after it was deemed to be “in a state of crisis”. Extra staff were drafted in with immediate effect, and around 300 inmates transferred to other facilities. The government initially assumed control of HMP Birmingham for 6 months, a period that has since been extended by a further 6 months as the prison is still said to be operating in “a fragile state”.

According to prisons minister Rory Stewart, “What we have seen at Birmingham is unacceptable, and it has become clear that drastic action is required to bring about the improvements we require.”

G4S is a British multinational based in Crawley, described on its website as “the leading global integrated security company”. With a 610,000-strong workforce and annual revenue of £6.863bn in 2015, the company is the world’s third largest private sector employer and the largest in Europe and Africa.

Despite its international status, the company is beleaguered by its chequered history, and has been plagued by a string of accusations of malpractice and mismanagement.

In 2017, the Home Office was forced to launch an enquiry into ‘deliberate acts of humiliation and abuse’ suffered by immigrants at Brook House, a G4S-run detention centre, which resulted in the suspension of 9 members of staff. The Home Office announced that the company would nevertheless retain its contract.

Another abuse scandal was reported just two years earlier at the Medway Secure Training Centre, a young offenders institution run by G4S in Rochester, Kent. This firm, too, was eventually handed back to the Ministry of Justice after criminal charges were brought against 8 of its staff.

The company also found itself mired in controversy after it was revealed that Omar Mateen, the shooter responsible for 49 deaths at the Pulse nightclub in Orlando, Florida, was a former G4S employee.

Its chaotic handling of the 2012 Olympic Games also proved disastrous for the company’s reputation. Contracts were issued for almost 24,000 security staff, but just 16 days before the Games began it emerged that the security giant was 3,500 staff short. Emergency military personnel were drafted in at the last moment to make up for shortages. Nick Buckles, G4S’s then-CEO, described the situation as a ‘humiliating shambles’.

Finally, in 2013, the charges of fraud were filed against the company after it was revealed that it had been overcharging the Ministry of Justice for electronic tagging of criminals, some of whom had since been re-emitted to prison or even died.

The fact is, the array of crises involving G4S is emblematic of a far wider issue surrounding the outsourcing of government contracts, and it’s an issue that crops up time and time again. There are few more damning reports of the ineffectiveness of a program than the one produced recently by the Prison and Probation Inspectorate on the ‘Through the Gate’ resettlement service that came into practice in 2015. Contracts were issued to 21 privately-run Community Rehabilitation Companies (CRCs) who were given responsibility over the release and resettlement of prisoners. CRCs were found to have focused the bulk of their efforts on meeting contractual targets and producing written resettlement plans, at the expense of the needs of prisoners. The program was deemed almost entirely ineffective in terms of its impact on reoffending rates.  Those providing it were reportedly ‘unaware that the work they were doing was having little or no impact.’

The lack of insight and oversight in the delivery of these services is breath taking. One would assume that a result like this would instigate change in the private sector vehicle delivering the programme, but this hasn’t been the case. G4S, for instance, continues to be bailed out with public  funds when it fails, and to be awarded new contracts in spite of its consistent failures. Surely, we can change what isn’t working. It goes without saying that the crisis in our prison system has left prisoners, guards and staff in chaotic and dangerous conditions that must be prioritised.

If we have learnt anything this year it must be that we need to hold politicians to account. Our government has created failing vehicles of social justice. It is not a popular issue, but it’s an urgent one. We can’t stand by. These systems need fundamental change to provide better results, let alone good ones.

Constructive change requires a realignment of our thinking. As with anything, we must invest well, and be smart about pouring resources into a service. There must be balance; social responsibility and economic strength are two sides of the same coin. If we are to fight for serious change then we must make sure that both those elements work in cohesion otherwise one or the other will suffer.