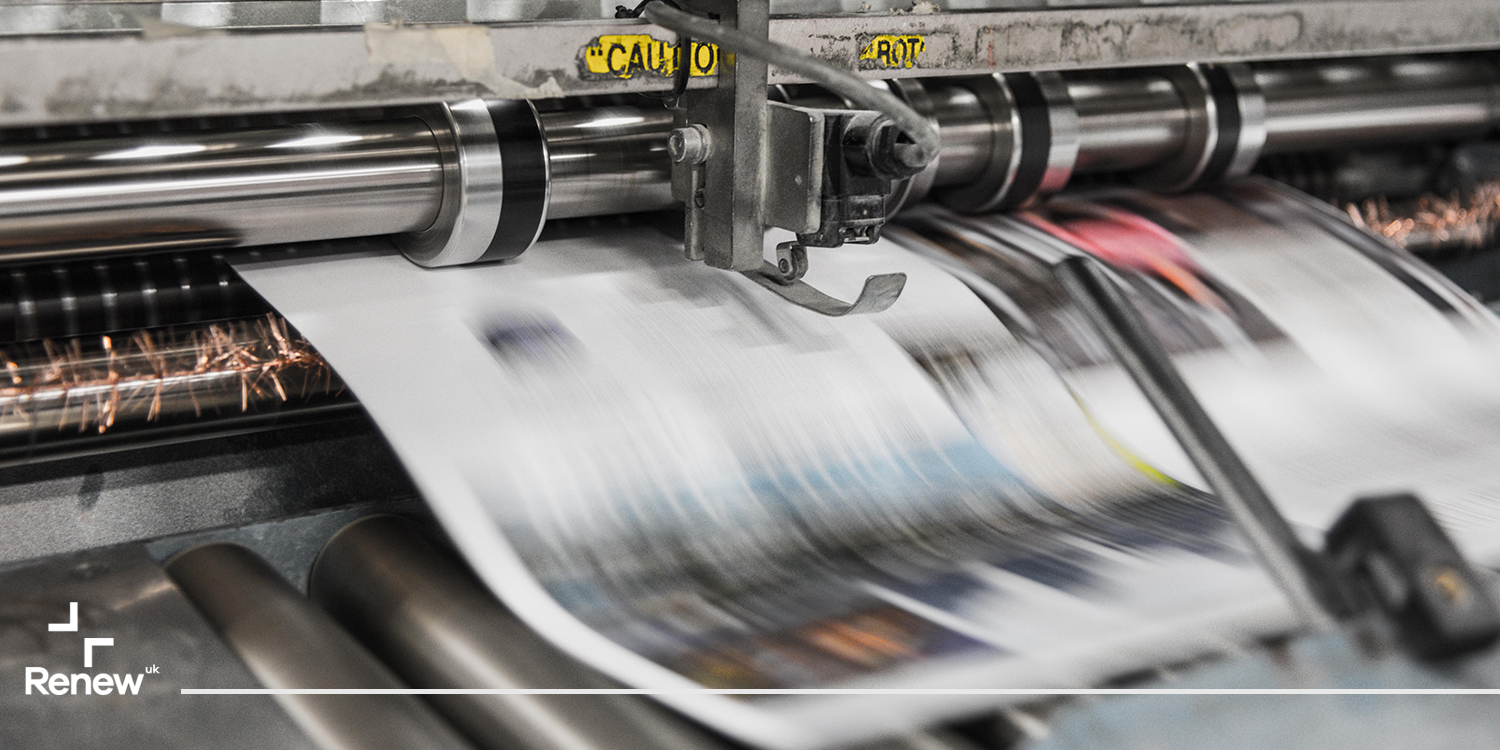 Threats to Press Freedom Are Not New - And They're Hurting Democracy

As October 31st draws ever nearer, a clear vision for post-Brexit Britain is proving stubbornly illusive. So far it’s been all too easy to lay out what we most definitely do not want (backstop, anybody?) but coming up with an identity to carry us into the future is looking to be a great deal more difficult.

So what’s it to be? As a nation, what are the things we truly value and wish to protect? Aside from the obvious quips involving tea or a penchant for queueing, the British really do have a lot to be proud of. As a country generally not afraid to speak its mind, it’s perhaps unsurprising that among these are a profound appreciation for freedom of speech and free expression.

Press freedom is often revered as the jewel in the metaphorical crown of Britain’s commitment to free speech. According to the New York Times, "Britain has a long tradition of a free, inquisitive press", despite this never having been constitutionally codified. They’re not wrong either; even in very recent memory, the mainstream media (or “MSM” as it has been latterly and derogatorily referred to) has played a critical role in exposing wrong-doings and holding those responsible to account. Whether it be antisemitism in the Labour Party, Windrush, or the not-so-above-board role of Cambridge Analytica in the Leave.EU campaign, journalistic integrity and eagerness have a lot to be celebrated for.

Recently, the Kim Darroch row has returned the mainstream news media - and the role it plays in our democracy - to the nation’s attention. The publication of leaked material written by the UK’s ambassador to the US has been met with a warning by the MET; that doing so may constitute a criminal offence. Assistant Commissioner Neil Basu cautioned that media outlets could face prosecution if they published any further leaked government communications.

Politicians and journalists in their droves have rallied against what has been widely viewed as a direct attack on press freedom. Tory leadership hopeful Jeremy Hunt said in a tweet that he would “defend to the hilt the right of the press to publish those leaks if they receive them & judge them to be in the public interest: that is their job.”

Indeed. The sudden operatic flurry is commendable, but let’s step back and take a look at the wider context for a second. Despite the media’s many triumphs, it might be worth taking notice of the fact that in this year’s World Press Freedom Index, the UK currently occupies 33rd place. That puts us behind the likes of Samoa, Lithuania, Namibia and South Africa, and easily among the worst performers in Western Europe.

Freedom of press is already under threat - recent events are merely an illustration of why. Journalists’ right to publish leaked content is part of the problem, yes. But there are myriad other ways in which the ‘MSM’ is facing encroachment by a wider political conversation that has lurched towards authoritarianism in other ways too.

MPs have threatened to restrict the use of end-to-end encryption technologies like Whatsapp. The conflict between politicians and press post-Leveson inquiry still looms large; the Data Protection Bill, passed last year, gave antagonists of the press an opportunity to further punish the news media for its collective failures, both real and perceived. Amendments to the bill tabled in the Lords sought to make news outlets liable for the cost to both sides incurred in privacy cases. While necessary for other reasons, the revised bill offers scanty exemptions for journalists from data protection laws.

None of this is to say that the media should be granted a free pass in every instance - after all, journalists make mistakes, the 2011 phone hacking scandal being perhaps the most noteworthy example of erroneous judgement in the media. Like others in the public domain, journalists must be held to account - but placing unnecessary restrictions on journalistic access to information and reporting rights is by no means in the public interest, and has no place in an inclusive, liberal democracy of the future.