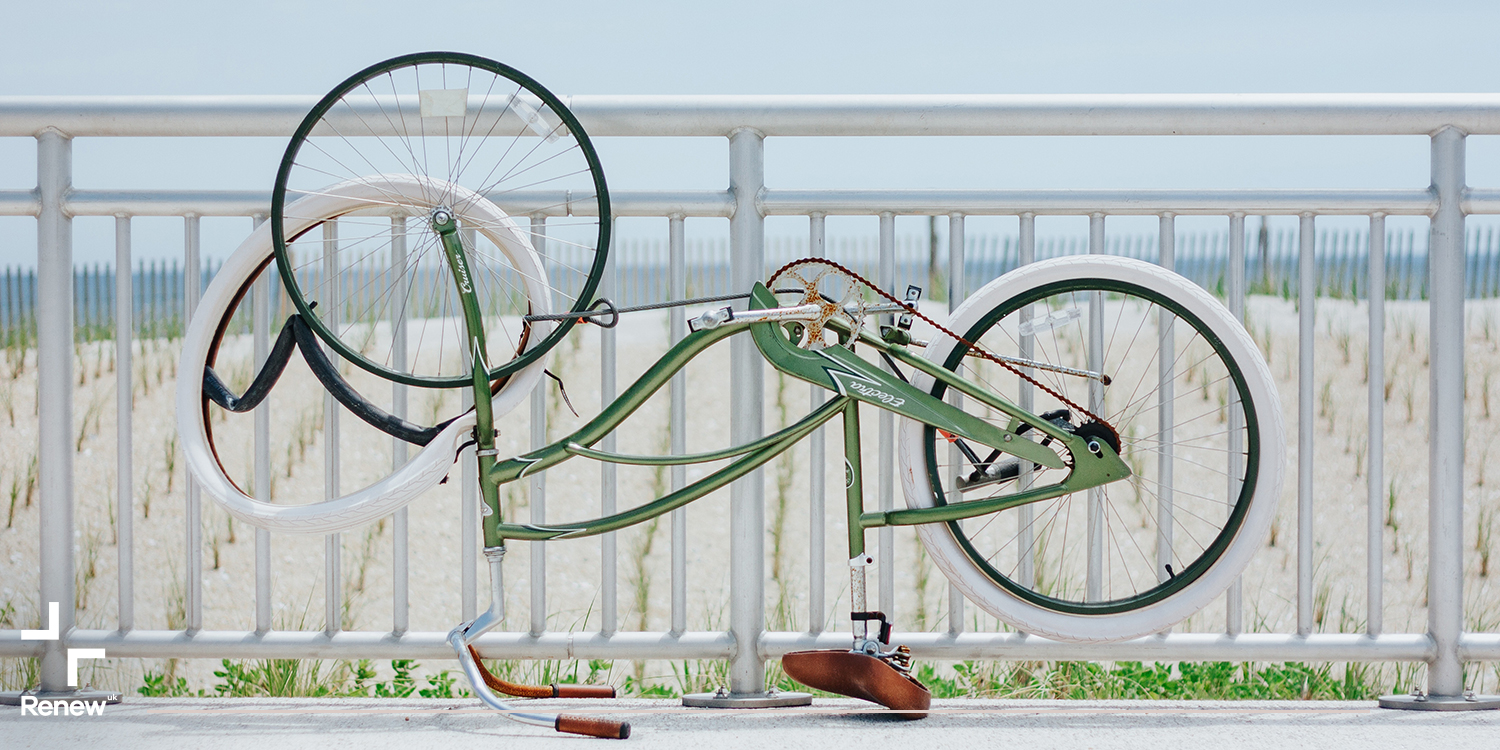 The two-party system is crumbling before our eyes

The political system itself is breaking apart - and fast - before our eyes. Throw your rules and assumptions about voting patterns out of the window. Brexit has ushered in an entirely new era of politics. Ciara Murray offers her analysis.

The latest YouGov Westminster voting intention polls have reflected the results of the European Elections. The Liberal Democrats and The Brexit Party, on 24% and 22% respectively, outpace the traditional parties. Labour and the Conservatives are left in the dust at 19% each. While many speculated on Labour and the Tories’ eventual demise owing to their spectacular incompetence these last years, many do not truly believe that Britain would put their money where their mouth is and vote to put them out of office. They are wrong.

While such a phenomenon has occurred before for the Lib Dems - during Cleggmania in 2010, the Lib Dems climbed to the top of the polls and dropped back down on election day -, this is the first time in decades that two smaller parties have outranked Labour and the Conservatives in both an international election as well as in national polling. And there are of course the local elections...

What does this show? It is evidence to suggest that the British people are no longer happy to offer their support to the traditional parties out of blind allegiance and loyalty. Brexit has awoken the British electorate from its political apathy, driving millions to action online, in the streets, on doorsteps - and now in the polling booth. Labour and the Tories’ behaviour - over Brexit, over allegations of racism, over their own internal squabbling - has pushed their loyal bases too far. They have taken advantage, have assumed blind loyalty, have acted with wholly undeserved entitlement and have not listened to the people they claim to represent, despite their cries to be heard. Their members, their supporters, their voters have received nothing in return, at a time when they are more charged than ever. So they have left. Now they are turning en masse to alternative voices who are claiming to offer change.

However, are these parties the anti-establishment forces they paint themselves as being? The Liberal Democrats are emerging from their near-total annihilation after the Tory coalition with its austerity and tuition fees catastrophes. However, for almost three years after the Brexit referendum they did not make any headway or impact with their Remain message, despite being the only party (at the time) who unequivocally backed staying in the EU. Members left in droves, dismayed at their complacency and lack of action at a time when they should have been dominating the discourse to counter the Brexit-peddling Tories, Labour, and UKIP. They kicked themselves into gear three weeks before the European elections on the back of positive local election results. But these punctual waves of energy are unusual - the natural state of the Lib Dems since the referendum has been insignificance.

The Brexit Party is a rehashed UKIP serving as a vehicle for Nigel Farage’s ego, whose UKIP failed to win a single Westminster seat in the 20 plus years of their existence and their near-total domination of political discourse. While they have tapped into a legitimate anti-establishment and pro-Brexit sentiment, they offer nothing new and apart from a pro-Brexit stance, they do not have any other policies as yet. While they have distanced themselves successfully from UKIP’s far-right ideology, when the time comes to create policies, values, and political positions, will they follow the values Farage has espoused for his entire career: anti-immigration, anti-diversity, anti-Muslim, anti-women far-right ideology? With the equally right-wing Anne Widdecombe as their most seasoned political representative, it seems likely.

The people are hungry for change and they are voting for the parties with the biggest imprint available who seem to offer it. Within this renewed landscape, there is an opportunity to present the British public with the real alternative to the current system - smaller parties from people outside politics who also want to radically reform the system. Britain wants radical change - Renew’s lifeblood is to dismantle the old power structures and put the British people in the driving seat of their country. Now is the time to take up space, shore up support at this moment of energy and hope. Renew is the change Britain wants - the polls and the elections prove it.