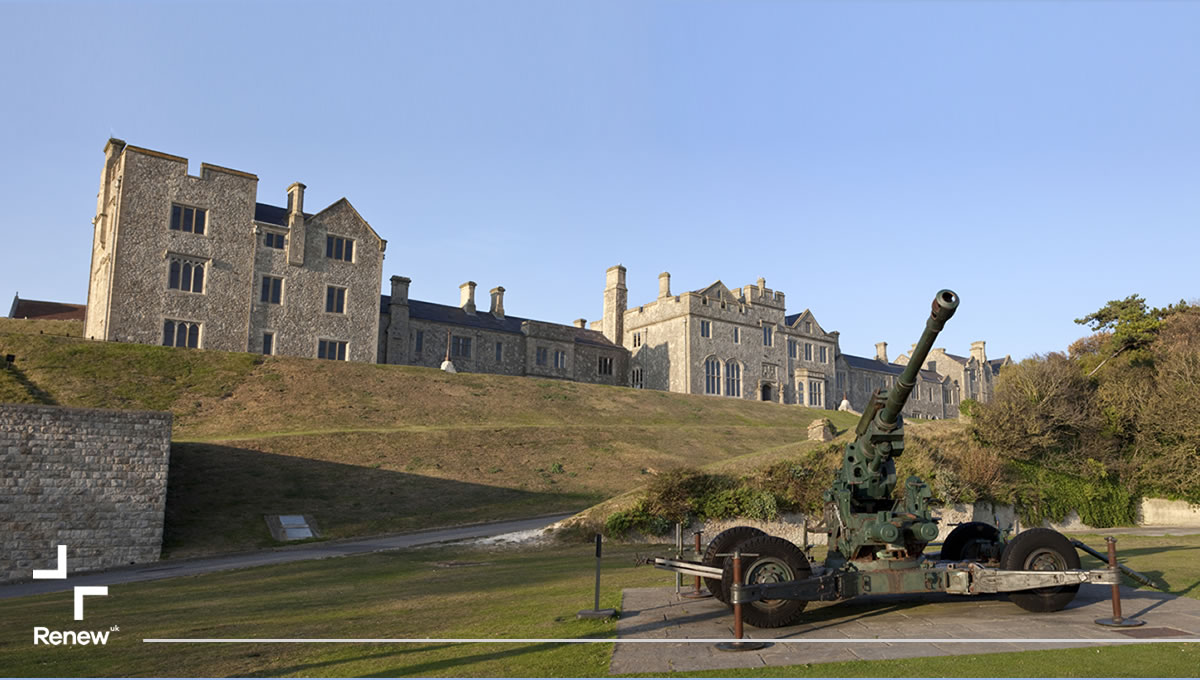 The Great Political Housing Crisis of 2019

The Great Political Housing Crisis of 2019

Wandering through a dysfunctional town, you wonder - "will I ever find the political home for me?"

In a lighthearted take on the options currently facing frustrated voters, Renew's James Dilley tells a story of chaos, farce - and new hope...

They say an Englishman’s home is his castle. But what this proverb doesn’t tell you is that everyone needs shelter regardless of gender or nationality. Come on - it’s 2019!

With that in mind, what are your options if you’re politically homeless? That’s to say, what do you do if you don’t feel like you can sign up to any of the main parties, you’re not sure who you’d vote for and you’re not even that confident in what you believe?

Well, if you don’t mind, we’d like to lay out your options. Whoever you are, here’s a little story of what’s on offer to the lost hermits of Britain…

Stuck in the Middle

Approaching a small town, you’ll find Casa del Corbyn. To rent a room here, you need to fill out a comprehensive tenancy checker to make sure you’re not an Undesirable. You may be asked questions about your political background, your beliefs and your religion. All fairly normal stuff - except the form might want to check whether or not you’re Jewish an uncomfortable number of times.

But make no mistake: if you pass the criteria, you’ll be able to take up a room. You’ll just have to excuse the framed portrait of Dear Leader Jeremy in the hallway. It’s kept nice and clean, with no cobwebs to be found - just like John McDonnell’s Little Red Book, which sits pride of place on the mantelpiece.

Oh and, by the way, we hope you won’t mind, but the Momentum managerial committee have keys to the house - just to check that you’re not fiddling with its socialist foundations. Don’t worry about the cameras dotted around the place either; they’re purely for your own safety. Nobody even monitors them, we’re told, and we’re sure the landlords would never lie.

Across the road at the Conservative crib, things are a bit fancier. There’s an ivory tower where Jacob Rees-Mogg has a nice room overlooking acres of beautiful pasture where David Cameron lives in his luxury shed. Sadly, however, he hasn’t taken the bins out for a long time and his plot of land is starting to become a bit of a tip. You see, David likes to run away from his responsibilities - if you look closely, you can just see him disappearing over a bridge in the distance.

As you enter the door of Mogg’s mansion, be sure to take in the stunning chandelier, with glass donated from a previous Tory residence that fell victim to a few thrown stones.

Oh, and please ignore the elephant in the living room. All you need to know is that it’s name begins with B and it’s threatening to trample the whole place to the ground.

You’ll notice, too, that a hollow Cable runs between the mansion and a treehouse out in the backyard. See the little plastic cup on the end of it that you can clasp to your ear? That’s to make the Lib Dems that live there feel as though they’re part of the conversation; ever since they fell out with their roommates they’ve been forced to spend more and more time here. Unfortunately, being so exposed to the elements, their home is suffering from a bad case of mildew and severe structural problems.

Room at the inn

We’re sorry if none of this sounds that appealing, but there’s a bit of a housing crisis going on.

Hold on. What’s that?

Up on a hill in the middle of the town lies a big gazebo, fluttering in the wind.

Over here are a bunch of normal people who can’t really understand the strange folk downtown. These guys are teachers, firefighters, social workers and cooks. They keep the place running and they’ve had enough of the dysfunction below. So they’ve decided to set up their own little place, where anyone who doesn’t want to fight anymore can get together.

Sure, it’s not a fully-fledged residence just yet. Sometimes, the tent pegs strain, finding it hard to stick in the slippery and unstable ground. Yet the shelter remains, and every day more and more good people come along to decide what to do about the mad lot that live a little bit away from them.

That lot told them that they were crazy for putting a tent there.

Yet it’s been over a year now and the tent has grown wider. It’s roof shelters more and more people each day, and allows them to have a chat without being drowned out by the noisy neighbours.

Sometimes, scientists, professors and businesspeople come along to give the people advice about what to do next. They say that the neighbours won’t let them in anymore. Apparently, the Tories don’t even answer the doorbell.

But the tent people listen, and they do this because they don’t want any more nonsense. They just want things to work. And they know that they need to talk to experts for this to happen.

So remember, when it seems like all the other houses are cold and crumbling, these guys are there to put you up. And you never know - you might even want to stay awhile.*

If you’re one of the politically homeless who would like to join Renew’s ever-growing household, become a member today.

*Please note that this article is a work of satire. It uses real names in fictitious ways and should therefore be considered a work of parody not to be taken as factual.