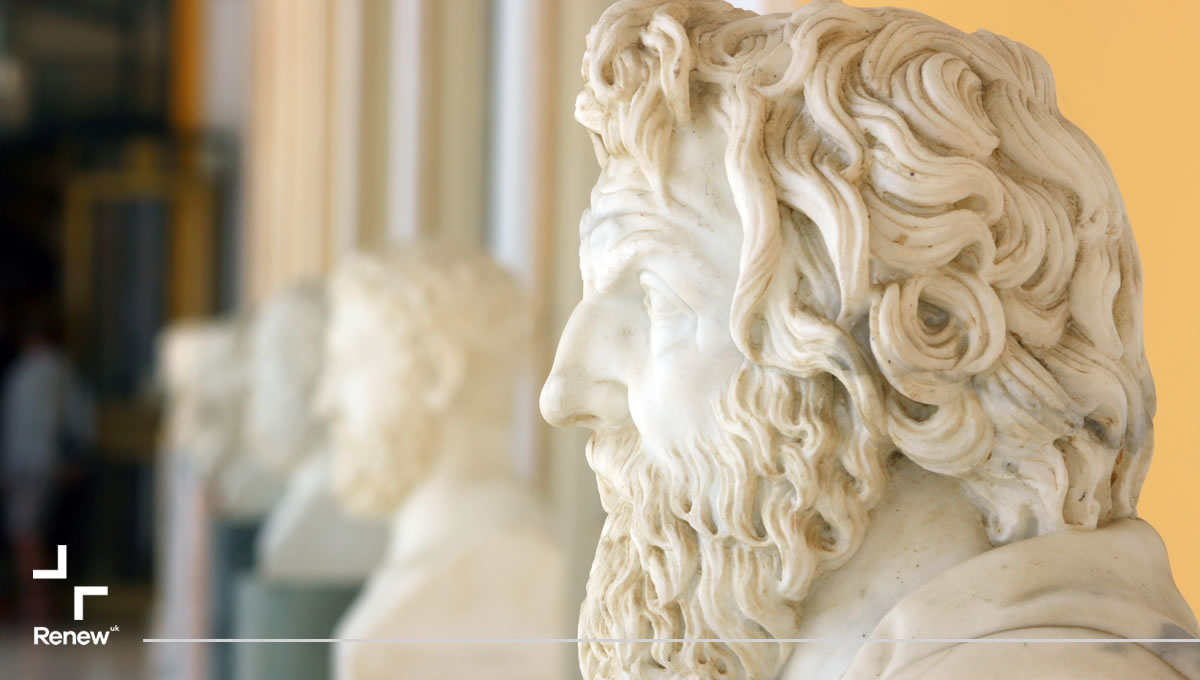 In today’s fast-moving short-term political games, James Dilley argues for the long view, incorporating history and philosophy to better understand Britain’s identity - as well as our own individual identities.

After the fireworks of 2012’s Olympic Opening Ceremony had faded away, the New York Times wrote this:

“Britain presented itself to the world as something it has often struggled to express even to itself: a nation secure in its own post-empire identity, whatever that actually is.”

Yet in 2019 this perspective reads like ancient history. Ever since the EU referendum cast our future into doubt, the United Kingdom’s place in the world has become utterly uncertain. It seems like our leaders don’t know what our country should try to be, or how even how to help us become it.

Rather than being “secure in [our] own post-empire identity”, millions of Brits are profoundly insecure. Just as many seem unhappy with the increasingly cosmopolitan and diverse makeup of our towns and cities, millions more are angry with what they see as a nostalgic cry for the quaint Britain of yesteryear from Brexiteers.

It is no longer enough to talk of past glories and put on a good show as Danny Boyle did for us in 2012. That summer is long past, and a cold winter of discontent followed the closing of a competition in which London undoubtedly did itself, and the country, proud.

But perhaps we never had enough of a conversation about what the UK should be in the first place, way before 2012. In my opinion, that comes down to our failure as individuals to philosophise on what it means to live a good life and engage honestly with our collective history.

I think, therefore I am (British)

Our education system hammers facts and figures into our minds from the moment we can walk. Yet, despite their many redeeming features, our schools often fail to hammer introspection into citizens who could commit to finding out about themselves before they discover trigonometry. An early-years focus on philosophy - a discipline which is all about how to live and how to die - might go some way to filling this gap. And, were our society to bring up individuals better able to look inwards at their own souls, perhaps this same awareness could then be applied to the heart of our nation.

An awareness of Britain’s heritage is also crucial to this story. Although history curriculums in the UK have modernised with some success in recent years, many people here are still shockingly ignorant of our past.

In particular, the UK’s colonial history, contrary to what that New York Times journalist suggested in 2012, remains a pressure point for our country. Whilst some play it up with fond ‘memories’ of gunboats and The Raj, an increasing number of citizens understandably view the British Empire with anger and disdain. In a diverse country such as ours, it is absolutely right that we have a conversation about what that imperial history meant and means for all of our citizens. Like in Spain, where the legacy of the dictator Franco and the Spanish Civil War continues to cause deep divisions, the UK has not adequately dealt with its imperial past. It’s difficult to have an honest conversation about it, particularly when its aroma is disingenuously wafted by Leaver politicians in an attempt to define our post-Brexit future.

If political renewal is to succeed, then, we would do well to make better use of our shared history to understand what we can become today. But the use of that history for positive growth will be determined by our ability to introspect and empathise with one another as philosophers. Only then can the UK renew its identity for good.