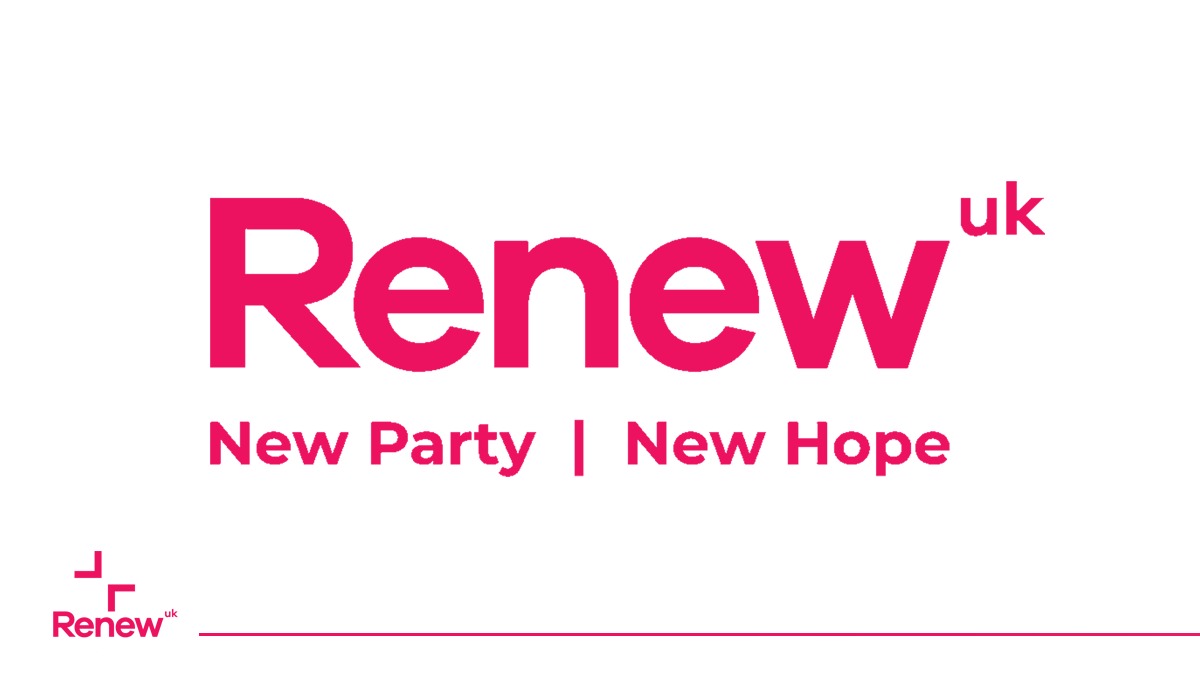 Thursday, 9th May, 2019: The Renew Party is delighted to announce Peter Ward as its candidate for the Peterborough by-election on 6th June.

Peter is a dedicated member of Renew who brings decades of campaigning experience and legal expertise as a distinguished barrister to Peterborough. He will stand for election to reject the lies, reform politics and remain in the European Union.

Correspondingly, Change UK - The Independent Group has announced that the party will not be fielding a candidate in Peterborough and is supporting Renew for the duration of the campaign.

On his candidacy, Peter said:

“I am delighted to be fighting the upcoming by-election at a crucial time for Peterborough and the United Kingdom. The disgraced former Labour MP, Fiona Onasanya, showed massive disrespect to voters here by lying to police about her crimes. They deserve a better, honest representative in parliament ready to take radical action to reform our political system.

“Peterborough is a successful city with a history of openness. It is a multicultural place that has benefited from immigration in numerous ways, not least for helping to create a dynamic economy driven by aspirational people from all walks of life. Renew is determined to reject the lies and present a positive case for an open Peterborough in contrast to Nigel Farage’s cynical and divisive project of fear.

“I am therefore standing to represent an open Peterborough that sees strength in diversity and has a crucial role in the United Kingdom’s future. While I understand the issues that led people here to vote for Brexit, I am determined to present a positive case for the UK in Europe that sees in Peterborough the potential to reform politics for the better.”

“It is wonderful to be supporting Peter, a barrister and committed environmental activist who drives a cool Tesla, as someone from outside politics working to bring extraordinary change to Peterborough”.

For more information about Renew’s Peterborough campaign and its project of political reform, please contact the press office via email or phone ​02032894160.