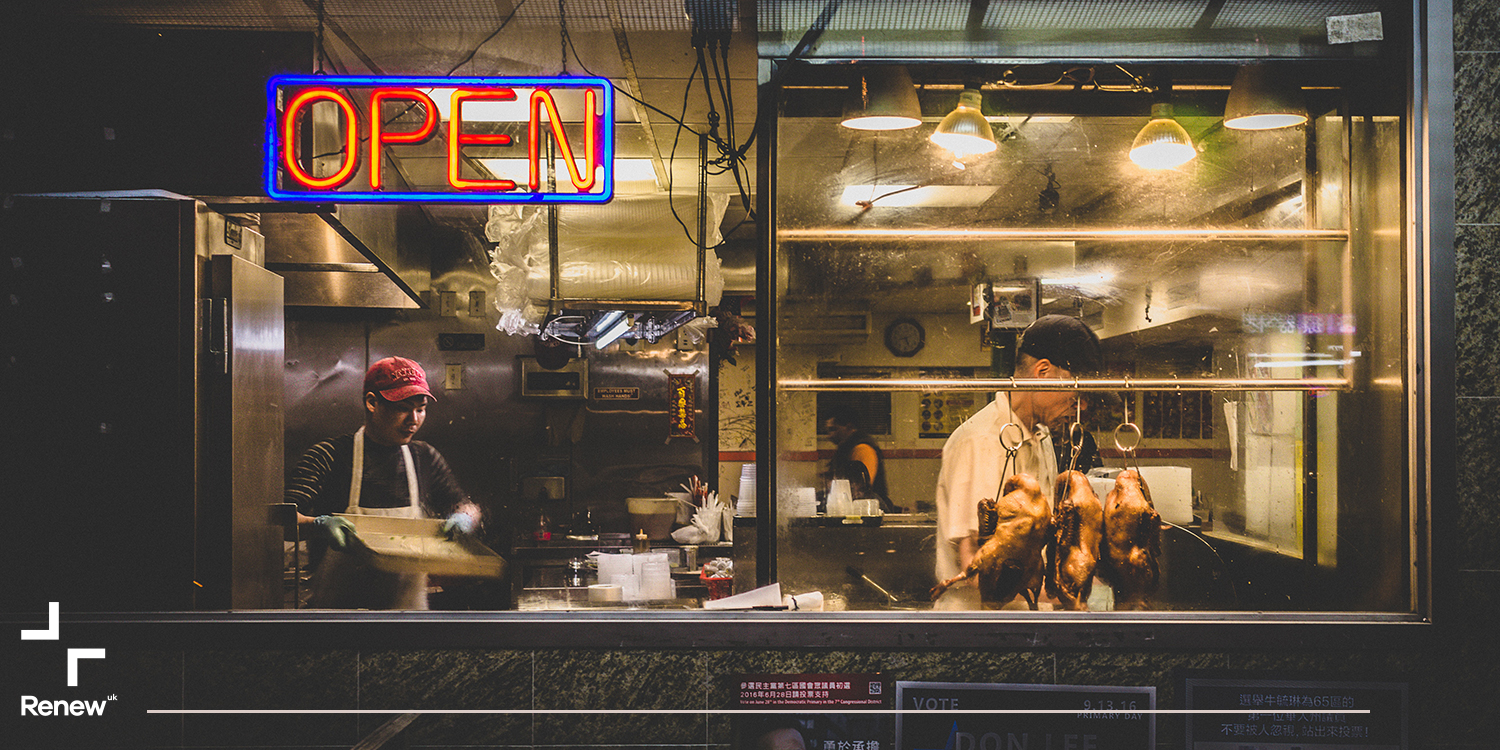 Time For MEPs to Make the Case for Europe

As nationalists gather on one side on the wall, it's time for those who believe in the EU to say so.

The European Union has been a victim of its own success for a while now. Its increasing reach over the decades has had a big impact on the lives of EU citizens, making them richer, more mobile and more interconnected.

However, undeniable successes, from Schengen to uncompromising standards on food and commercial goods, have provoked a backlash from those who have a rather different idea of European governance. The feeling that the EU’s top dogs, such as Jean-Claude Juncker and Guy Verhofstadt, want the ever-closer union to become a federal Europe has created millions of nationalists who wish to return to a Europe of competing nation-states.

There are many reasons for this, from immigration to sovereignty, but at the heart of the phenomenon lies a battle of ideas outlining a world either open or closed.

On one side of the wall, the nationalists seek to fortify their battlements, retreating from Brussels and putting up borders. They are often opposed to the unregulated free movement of people within EU borders and blame Europe’s politicians for failing to handle the migrant crisis.

On the other side, a Europe of young liberals, along with older generations who see the EU as the best guarantee of peace on the continent fight for its Union, see strength in openness and weakness in walls. Renew sits firmly on this side of the argument.

This is the defining conflict of our time. But at some point, these two diverse sets of people will need to come together and compromise on their visions for Europe. If they do not, the seeds of division will be sown deep into EU soil. It will be hard to uproot the thorns that grow from them.

The reconciliation may come through the strengthening of Europe’s external borders that keeps Schengen intact, appeasing those who fear (irrationally) an invasion by foreign peoples. Yet appeasement is not enough; the nationalists will need to see the EU as a positive success story rather than something that holds back their communities.

Renew has been clear that this must come by unequivocally backing the EU’s ability to tackle our biggest problems, which transcend national borders. Climate change, the AI revolution and the overbearing surveillance capitalists of Silicon Valley all threaten the future of democracy in the West.

None of these can be tackled alone by a Britain, a France or a Germany. They demand multilateral action and a common framework of regulation.

In the UK, Pro-European parties won the largest proportion of the vote in the EU elections. Now MEPs must take that mandate, for however long they can, and make a no-holds-barred case for the EU’s existence.