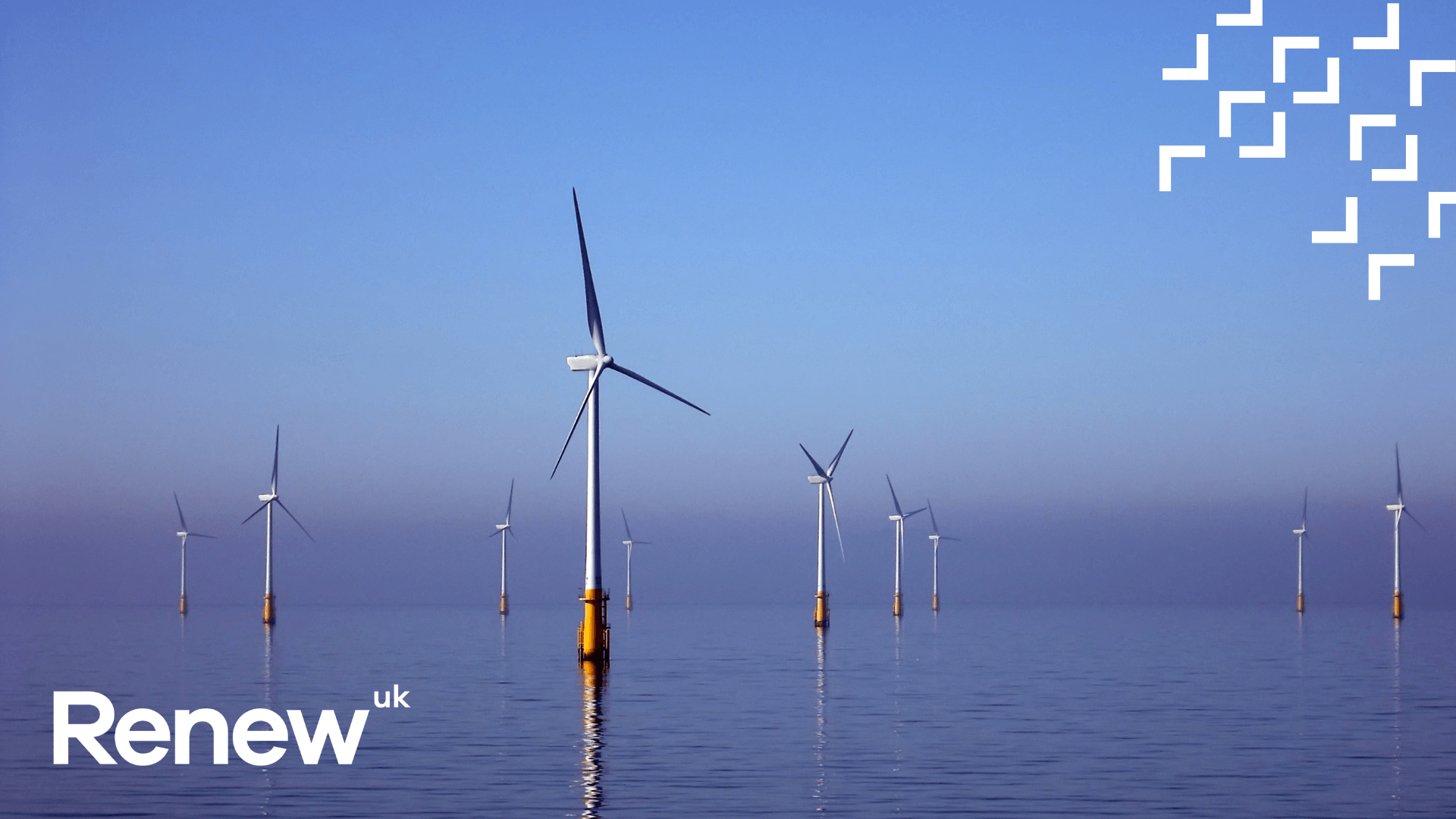 The cost of subsidies for offshore wind farms have fallen by half since 2015, with prices per megawatt hour falling below new nuclear power and gas for the first time. [1]

In July 2017, the government awarded contracts - ‘contracts for a difference’ - to two firms at a record-low fixed price of £57.50 per MWh for 2022-23. Under the new subsidy programme, which is designed to support investment in renewables, schemes are paid a pre-determined fixed price per unit of energy produced, giving investors the guarantee of steady returns - if wholesale prices fall below the set rate, schemes are paid the difference. If prices rise above the set rate, they must pay back the difference. Most contracts issued under the CfD (contracts for difference) scheme last for 15 years. Initiatives of this nature are valuable as they help reduce the cost of borrowing, which ordinarily accounts for a significant proportion of total costs for low-carbon energy firms. [2]

This makes offshore wind one of the cheapest means of electricity generation in the UK, alongside onshore wind and solar power. [2] The industry is also moving towards being entirely subsidy free in Britain - the Department for Business, Energy and Industrial Strategy (BEIS) has said it expects wholesale prices to fall to just £53 per MWh from 2023 to 2035, [2] meaning that today’s £57.50 per MWh contracts are less than £5 per MWh above these projected wholesale costs. [2] By comparison, the new Hinkley Point C nuclear plant receives subsidies of £92.50 per MWh. [1] Deployment at a rate of 4 GW per year in Europe is necessary to continue the downward trend in price. If this is maintained, offshore wind could be widely competitive with traditional power sources in just a few years. [3]

A 2017 report published by BVG Associates titled “Unleashing Europe’s Offshore Wind Potential” found that it would be possible for the UK to increase its offshore wind capacity by up to 5 times by 2030, and that the nation’s resources are among the most economically attractive in Europe. A total capacity of 25 GW could be installed along UK coastlines by the end of the next decade, via the use of larger offshore wind turbines, each with a capacity of 13MW - the largest in use are currently 8MW. This would be enough to power 20 million homes, or around 75% of all households in the UK. The report confirms that the dramatic cost reduction in offshore wind over the last few years can be translated into large quantities of clean, reliable and cost-effective energy for the UK. [3]

According to the Director of RenewableUK in response to the report’s findings, it is important for the government to continue holding ‘fiercely competitive auctions for financial support, as well as putting offshore wind at the heart of its upcoming Industrial Strategy’. It is hoped that a clear policy direction on the industry will attract billions of pounds of investment. [3]

The government has confirmed plans to hold competitive bi-annual auctions for offshore wind facilities, which it is hoped will provide firms with greater certainty regarding investment decisions. The next auction is currently set to be held in May 2019, and will also include onshore facilities in remote areas. £557m of additional funding will be made available in advance of this. Offshore wind currently accounts for around 6% UK power usage, though these plans are expected to double this to 12% over the next 10 years. [4]

As the North Sea oil field approaches depletion, the UK is becoming more and more reliant on imported energy; since 2004, the UK has been a net importer of energy, with just under 40% of all energy coming from imports in 2015. Renewables produced domestically provide an opportunity to reduce our reliance on imported energy, allowing for greater energy security and leaving us less vulnerable to geopolitical events and fluctuations in the global market. [5] Furthermore, a report by RenewableUK found that British companies already provide close to 50% of British offshore wind power, and investment in the industry is helping to support over 600 companies across the UK. A further £17.5bn investment is expected over the next four years, which it is hoped will help to reinvigorate local economies and grow the UK’s manufacturing sector. [6]

Competitive auctions will allow the UK to remain a world leader in offshore wind power generation. For example, the UK was responsible for installing 53% of Europe’s net 3.15GW offshore wind capacity in 2017. [7] This provides a valuable opportunity to gain a share of the now $300bn global renewables industry [8], by exporting renewable energy as well as cutting-edge technology to other countries wishing to follow suit, among these being China, India, Taiwan and the USA. [6] A 2013 report from the IPPR stresses the importance of ensuring that a high proportion of related technology continues to be produced in the UK in order to strengthen and grow the local supply chain. Importing components manufactured in other areas significantly reduces the local value of the industry. The report also outlines the industry’s potential to help rebalance the UK economy by promoting industrial growth in the North. [9]

In light of recent findings regarding the cost and economic opportunities associated with offshore wind power, the government’s continued pursuit of nuclear development is becoming increasingly questionable. [4]