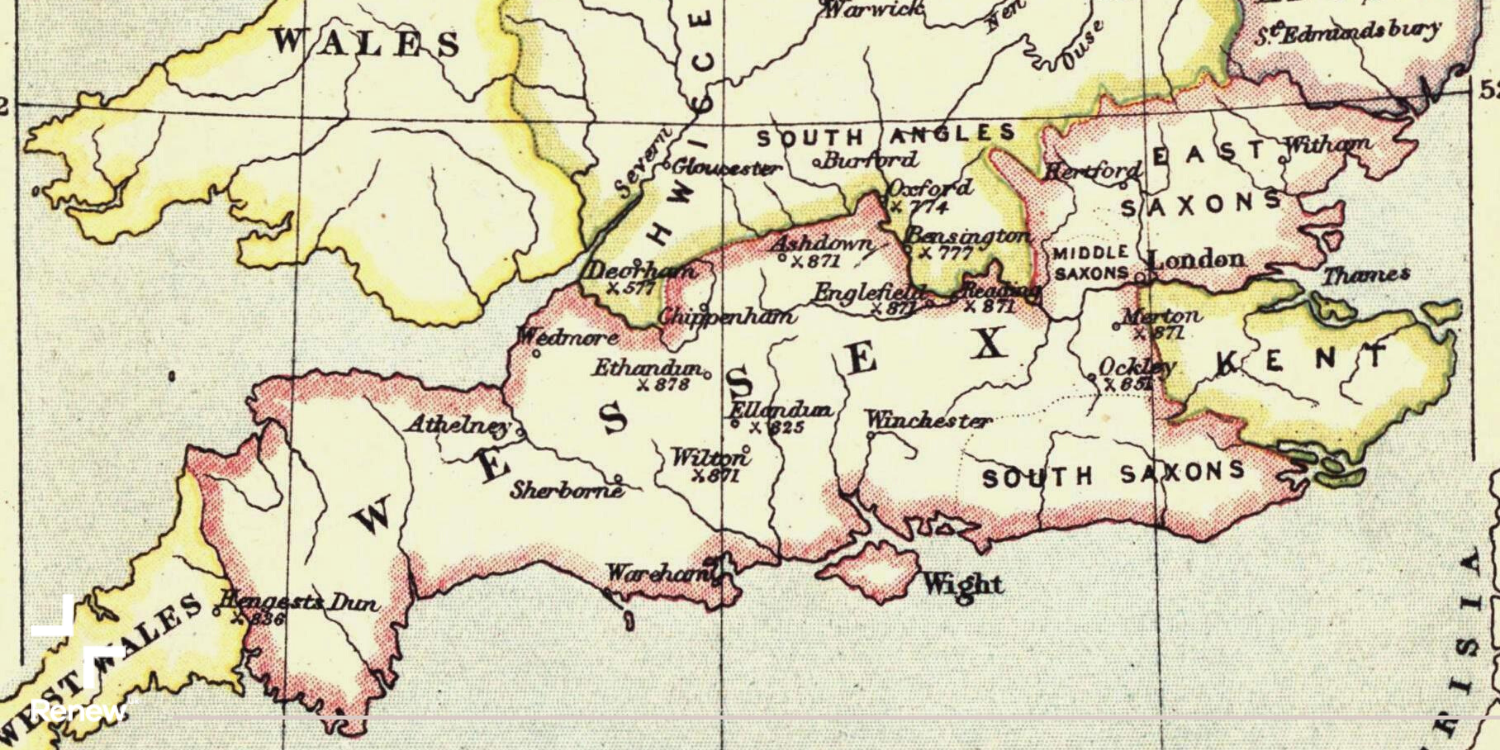 Now devolution is back in the headlines, why stop at Scotland?

Henry Bettley wonders whether the solution to the ever-developing "Scotland Question" lies in our Anglo-Saxon past.

As the Labour leadership election heats up (gradually, remember the winner won’t be announced until April 4th, so strap in!), the candidates are taking every opportunity to set out their stalls. Now the topic has moved on from the traditional Brexit/Corbyn questioning, and onto the subject of devolution. Starmer calls for a federal United Kingdom, with more power for existing devolved assemblies in Scotland, Wales and Northern Ireland and hints of an English devolved body. This echoes earlier comments from Long-Bailey where she calls for more power to be devolved out of Westminster to the regional and local levels, “where it belongs.”

These are familiar views both to those with a niche interest in constitutional reform, and to those looking for a solution to the Scotland conundrum: the SNP cannot be ignored forever. English nationalists have often complained about the sovereignty of Scotland being superior to that of England. A parliament for England would redress this imbalance, and allow for more powers to be devolved across the board. But the real problem is in Westminster, where the framework within which devolved powers must operate is dictated.

No matter how it is determined, any vaguely proportional system of representative democracy in Westminster will lead to a parliament that is, in line with population, around 84% English in make up, with 8%, 5% and 3% drawn from Scotland, Wales and Northern Ireland respectively. The sheer numbers of the English will lead to an inevitable dominance in any system which attempts to give equal autonomy to each of the four nations, without fudging the calculus in favour of the smaller members.

Over the summer, I attended a climate protest in Central London. All sorts were there: a lot of “crusties”, granted, but also children of all backgrounds, people of all ages, members of all nations. And a few political outsiders, seeking out people at the fringes of ideological thought who might just see eye to eye with them on their niche passion. I had a brief and entirely unproductive interaction with a man with a megaphone who accepted global heating, but denied that it was a bad thing that life on earth might go extinct. Another focused on the Second Coming as our last hope; a lot of the news recently might seem to corroborate his story. And standing in the wind on the flank of Parliament Square, loyally displaying his banner, was a representative of the Wessex Regionalists. As a sometime enthusiast of Anglo-Saxon history and occasional wanderer of Somerset, my heart went out to a man celebrating his quaint heritage in the face of English cultural homogeneity.

We spoke for a while about his project. He wanted to be independent from the UK, as one of a number of states set up in a loose association with others along the lines of the heptarchy. Under the heptarchy, England was comprised of 7 major nations - Wessex, Essex, Sussex, Northumbria, Mercia, Kent and East Anglia - alongside a handful of smaller regions such as Cornwall. An archaic idea, perhaps, but one that takes seriously the strong regional identities that exist not just between the nations of the UK, but its regions. Anyone who has spent time outside of London, for example, knows of the disdain and bemusement that is often felt for the city and similar sentiments are echoed across the UK.

The Wessex Regionalists are part of a growing movement of regional identity which is often presumed to be the preserve of Scotland, Wales and Northern Ireland. Much is made of the Welsh language and its role in the revival of Welsh nationalism. But more interesting is the Cornish language, Kernewek, brought back from the dead in 1904 by Henry Jenner after a 100-odd year hiatus. It is now a lively language as seen in names, schools and the arts. Electronic musician Aphex Twin has used Cornish words as track titles, and indie-popper Gwenno released Le Kov in the language in 2018. Cornwall has had a thriving independence movement for a while now, with a militant wing claiming responsibility for a fire that tore through one of Rick Stein’s restaurants. It has a cultural heritage distinct from England as a historically Celtic, rather than Anglo-Saxon nation (it was known to the Anglo-Saxons as “West Wales”).

But the Wessex Regionalists show that at least on some level there is a hunger for independence in other parts of the country. There is a similar movement in historical Mercia, whose platform is quite developed and whose constitution for the proposed nation is among the best that I have ever come across. The Yorkshire Party ride on a wave of regionalism perhaps inspired by the county’s showing at the 2012 Olympic Games, where they would have finished 12th if counted as an independent nation. I floated the idea of taking my native Essex on its own path to independence. The more independence the better, was the response. After a tense negotiation over whether it was those in Essex, Wessex, Sussex, Kent or Mercia who could lay claim to London (we agreed to shelve the discussion), we parted ways.

Is this man and the movement that he represents paving the way towards a solution to the constitutional imbalance that exists between the nations of the UK? Scotland on its own can have little power in a representative system, with only 8% of the UK’s representatives. The same goes for Wales and Northern Ireland - areas with their own distinct cultural heritage and particular political requirements, but only a minor voice in Westminster. Scaling up their power in parliament would mean steamrolling the principles of proportional regional representation. Scaling down the rest, however, might be the answer.

Balanced against the regional power of Wessex, Mercia, Northumbria, or Yorkshire these blocs suddenly find themselves as partners in a system that is sensitive to regional sentiment. It would be strange for many to discover a new identity beyond the embedded, but eroding, “Englishness”. But stranger things have happened, and perhaps the future of our constitution really does lie in our pre-Norman past.