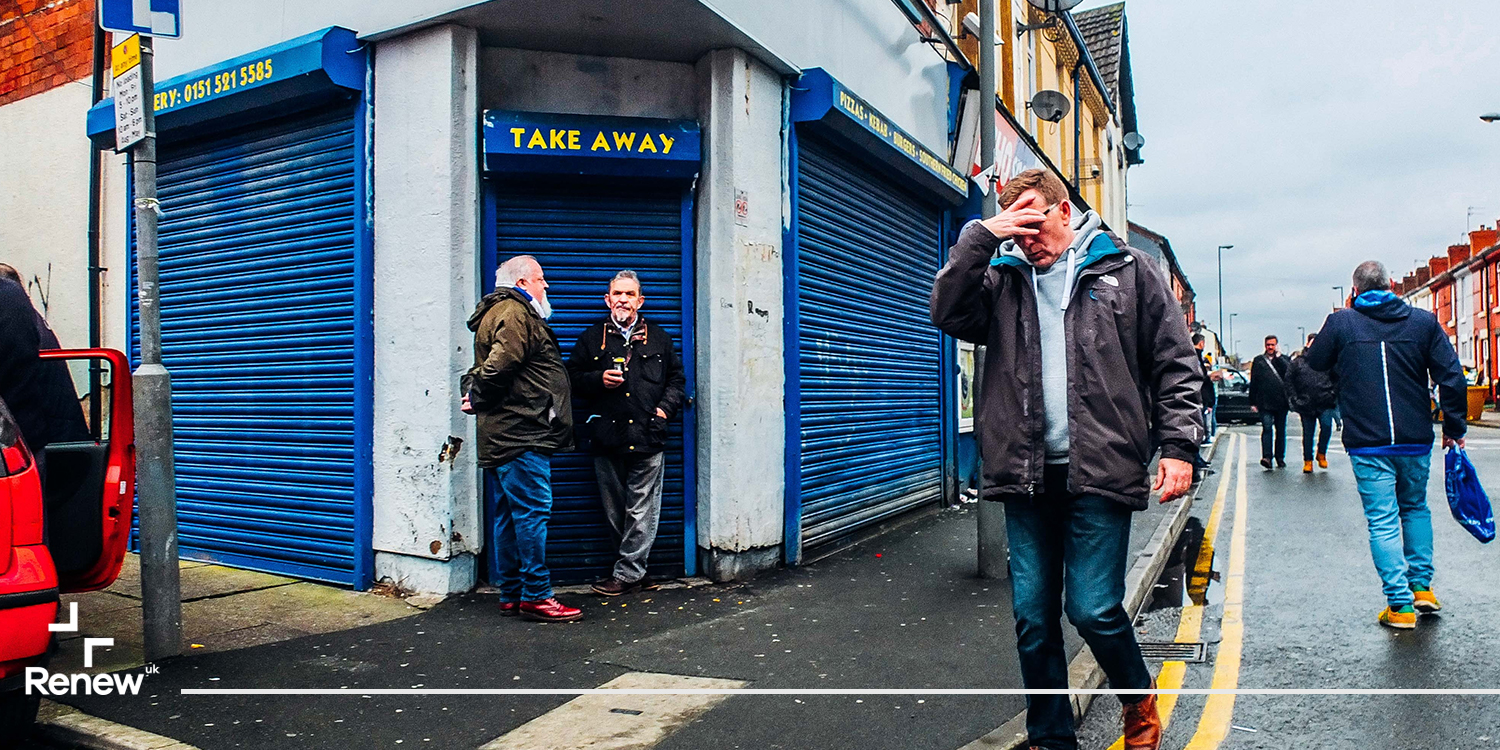 Despite being more sympathetic to Brexit, England's northern communities are facing spending cuts after Brexit. That's a problem.

Between Leavers and Remainers, urbanites and country dwellers, old and young, rich and poor, those who put the milk in before(!) and after, it can often seem as though there is more that divides us in Britain than unites us. But in a rapidly changing world, the Un-United Kingdom has a way of pressing onward. The British identity continues to evolve, becoming broader and further-reaching to accommodate our changing population. In spite of our many differences, we’re remarkably good at coming together.

However, this kind of team spirit becomes a whole lot harder when what divides us is more than superficial. Our national economy remains starkly divided, along a line which partitions North from South. The divide is such that deprivation has led to a 20% higher chance of early death in the North of England than the South East. What’s more, the ten cities in the UK with the lowest levels of employment are all in the North.

It’s no secret that imbalance within an economy is dangerous, both to the health of the economy overall and to the population living under it. In light of this, we’d expect the powers that be to be doing everything in reach to heal this most troubling of disparities - but no such luck. Surprised? I think not.

In fact, the north of England is facing huge cuts to its regeneration budget post-Brexit, a lobby group has claimed. Its director, Henry Murison, expressed concerns over whether funding - currently earmarked by the EU for the UK’s most deprived areas – would be re-allocated to wealthier parts of the country by Westminster after October 31st.

Successive governments have shown no aversion to investing disproportionately in the richer areas of London and the South East. Analysis of government figures by the IPPR found that London was to receive £4,155 per person in 2018, 2.6 times more than a person in the North almost 5 times more than in Yorkshire and the Humber. More than half of UK transport investment is concentrated in the South, and over £700mn more per year in arts and cultural funding is splashed out in the South than the North.

England currently receives close to €1bn a year from the EU’s two largest funds, €380mn of which is spent on projects in the North East, North West and the Humber. Under current EU rules, money must be allocated to projects designed to boost the economy and stimulate growth. While the government has pledged to replace EU money after the UK leaves the bloc, it will no longer be subject to the same criteria. European funds prioritise the lowest income areas, but as mentioned, the UK government has a history of putting performance over need.

Given its less than impressive track record, it’s hardly difficult to imagine the ease with which Westminster could turn it’s back on the North after Brexit. The government’s pledge to match EU funding has already been called into question, following accusations of ‘questionable maths’ and the addition of extra funding streams without a commitment to maintaining the overall level. The government has so far failed to begin a consultation on its new funding plans despite promising one before the end of the year. Meanwhile, EU funding will cease in April 2020.

Without a plan for successive investment, many regions face a ‘cliff-edge’ after Brexit. What too many politicians fail to realise is that the long-term prosperity of the UK as a whole depends on reducing the disparity between North and South. Sustainable growth cannot be area-specific - it must be all-encompassing and inclusive. Contrary to what’s currently being forecast, regional economies require urgent investment if the cycle of low expenditure, low productivity and low pay is to be ended and if the UK economy is to be effectively rebalanced.