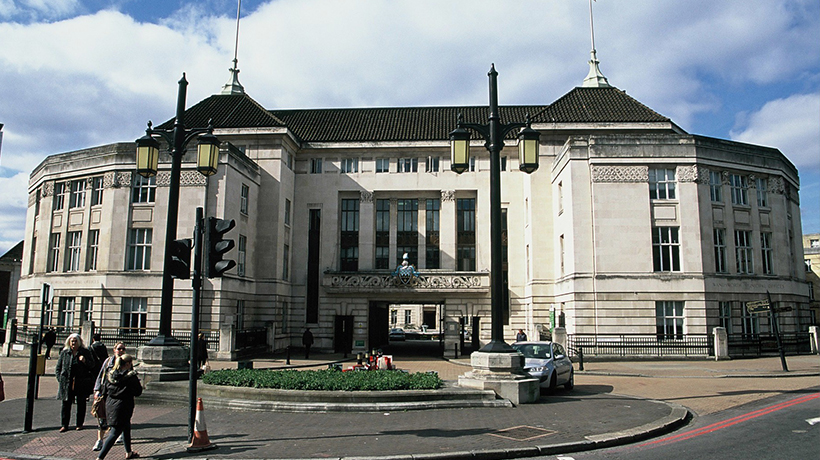 New centrist party Renew welcomed local election results, as candidates picked up votes from all parties and beat Liberal Democrats, Greens and UKIP in target wards. The party, which officially launched in February, ran campaigns in 16 wards in London and North Tyneside on a platform to stop Brexit and fight for a fairer Britain, with better representation from committed candidates.

David Britten, Renew head of operations and candidate in St Mary’s Ward, Wandsworth: “We’re proud of all our candidates and supporters and grateful for their enthusiasm and efforts. Though we didn’t win seats, it’s a success for us to have achieved so much, so quickly, without the major resources of others. We gained great campaign experience and connected to people, showing them who we are and what we stand for. We’ve demonstrated the appetite for a new centrist party and shown we’re ready for the fight.”

James Cousins, Renew councillor in Shaftesbury Ward, Wandsworth, was upbeat despite losing his seat. “Though squeezed by the two main parties in this major battleground, we showed we can take votes away from them and be competitive against the Liberal Democrats, Greens and UKIP. For example, Chris Coghlan won 10% of the vote in Balham. As a councillor for 20 years, I have no regrets about leaving the Tories and then standing for Renew because it’s what I believe in. People responded to the feeling that we really represent them, rather than parties that have moved to the extreme right and left. The demand is there for Renew from among the millions of politically homeless in this country.”

Tom Bailey, standing in the North East, came ahead of other parties in Tynemouth, North Tyneside. “On the campaign trail, people liked the idea of building a new party from the grassroots up. While some were anxious about Brexit, others preferred to talk about taking back control locally, through community-led neighbourhood planning. Our challenge will be to break through people’s tribal loyalties and offer them a better model of democracy. This could be the solution to the Brexit nightmare, which has split the country down the middle.”

Jane Hilton stood with husband George Hilton in Wandsworth, gaining several hundred votes each and beating some Liberal Democrat candidates: “Our platform to stop Brexit and address people’s core concerns in a more meaningful way really resonated, especially with the many pro-EU voters and European nationals. People are concerned that economic damage caused by Brexit will lead to more cuts to local authorities, including services like policing, leading to a rise in street crime.”

James Torrance, Renew Party Principal: “This is a good result for us, as a brand new party charting a different way forward. We are responding to the clear message that people are fed up with the major parties, anxious about Brexit and feel existing politicians are out of touch. We will keep listening and building our vision of a modern Britain open to free markets and technological change, while ensuring that big social divisions and inequalities are addressed.”

Sandra Khadhouri, Renew Party Principal: “This is just the beginning. We will now focus on mobilising our grassroots base of 4000 supporters and volunteers and 1000 people who applied to be Parliamentary candidates, so we can ensure our agenda for change is based on real needs. Our sights are set on future elections – campaigning to Remain in a People’s Vote on the final Brexit deal and challenging a general election which, judging by the state of the current government, may come sooner rather than later.  Renew is the party of the future.”