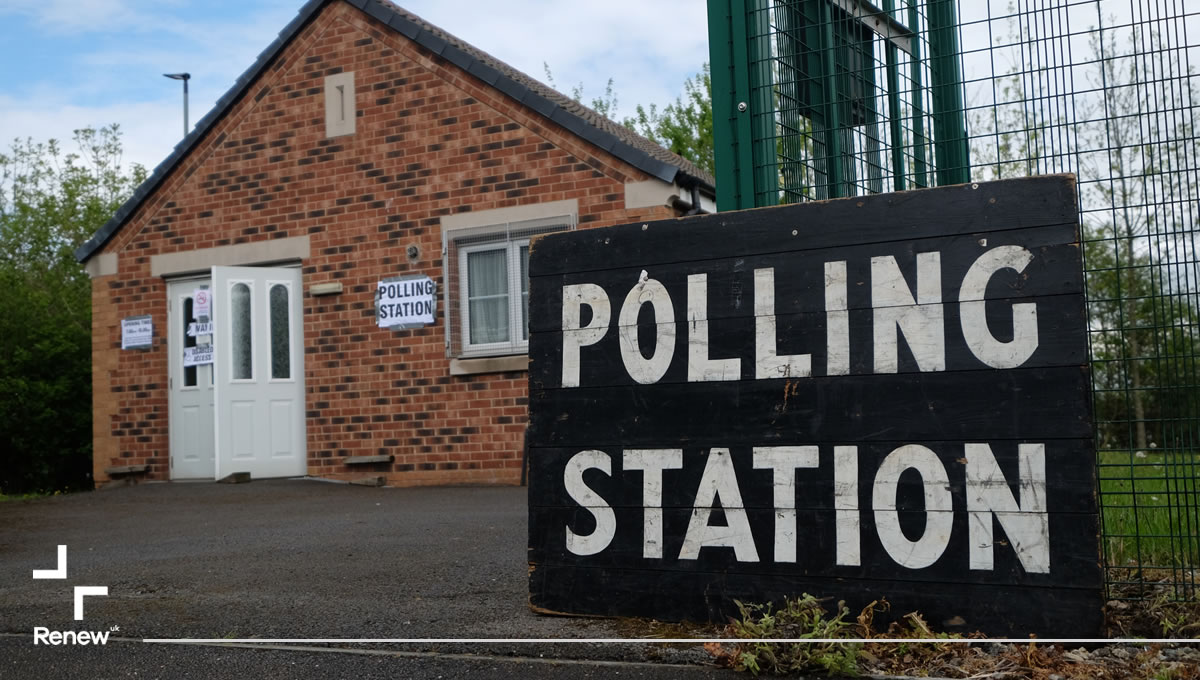 How New Parties are Making a Difference in the Locals

At the time of writing, the local election results appear to be indicating big wins for pro-Remain parties. What might this mean for the UK's political future in the era of Brexit?

Early on Friday morning, the first results from churches and town halls across the country came rolling in. The voting booths for local elections had closed at 10 pm on Thursday evening, ushering in a long night of counting for thousands of volunteers. And, as voters trudged to their offices for the last working day of the week, one thing was immediately clear: voters are sick of the Tory and Labour Brexit shambles.

At the time of writing, the Tories have lost 446 council seats and Labour 76. The big winners so far appear to be the Lib Dems, whose unequivocally pro-Remain message seems to have finally spurred the surge that online memelords have dreamt about. They have already won over 300 seats, with the final tally still a long way from being announced.

Either way, the trend is clear: pro-Remain parties have done much better than pro-Brexit parties - and, yes, The Labour Party is one of those. It is completely unsurprising that the Tories have been punished for their disastrous handling of the referendum result, or that the British public is rightly sick of the Opposition's not-so-tasty fudge.

What this means for the often-touted 'Remain Alliance' - which, crucially, will come to include Change UK in a future general election - is not clear. However, it is unsurprising that parties taking an unequivocal stance on the biggest issue of our time will now likely be rewarded at the ballot box. Unfortunately for pro-Europeans, that will also be true for Farage's Brexit personality cult in the forthcoming European elections, as those who wanted the UK to have left the EU by now voice their displeasure anew.

Still, we are yet again faced with a sign that the two-party system is crumbling, with only the archaic first-past-the-post machine keeping it propped up. If these results, which look to be a great victory for the Remain group (including the Greens) were to be repeated in a general election, the Establishment would be forced to finally rip up our undemocratic, winner-takes-all voting system. Even if that means increased representation for unsavoury far-right types, that would be a price worth paying to fix the feeling that our elected bodies are completely out of step with political feeling across the UK.