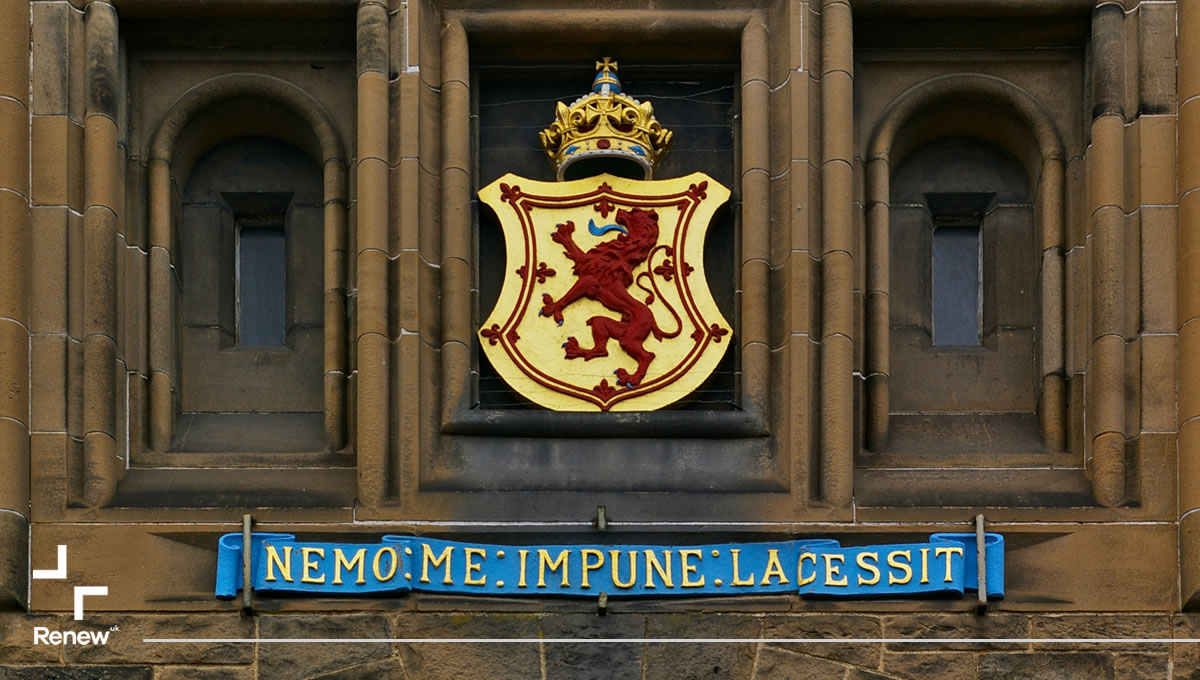 Nationalists Are All Cut From the Same Cloth

In this opinion piece, Renew member Tim Fisher takes the nationalists to task.

In all the hubbub of returning to work after Parliament’s Easter Recess, I was disappointed to see the Scottish National Party kick off a drive for another independence referendum. This was disappointing because one of the few positives from the ongoing Brexit debacle has been people from across national and party lines actually working together and having a real impact.

The SNP has been playing a key part in trying to force a public vote on any final Brexit deal in the face of ongoing Parliamentary deadlock. In doing so they have seemed to offer a sensible, credible and stable voice compared to the Westminster chaos and there have been many people pushing them as the only sensible recipient of pro-EU votes in Scotland.

But in pushing for a second independence referendum, which according to recent polling isn’t exactly the most popular idea amongst Scots[1], the SNP has simply thrown yet more fuel on a fire already raging.

This is perhaps a timely reminder that nationalists are all cut from the same cloth, whether they speak with a Glaswegian or a West Country accent.

If one looks a little closer at these supposed sensible, credible and stable Scottish nationalists, it is not particularly hard to find the stories which quickly rub away any veneer of competence.

The last decade or so of the SNP’s stewardship of Scotland has seen falling standards in schools[2], mismanagement in the NHS[3], and the botched centralisation of policing[4] to name but a few “achievements”. Their time in office has also been typified by a general unwillingness to learn from their mistakes coupled with an eagerness to blame others for their failings.

The nationalist refusal to take any responsibility for failures or wrongdoing isn’t just my observation; it has also been noted in a study which appears on the London School of Economics (LSE) website[5].

So when I turn to look at the Brexit Party, I see many parallels with the SNP.

Both are single-minded, have a strong and easily digestible message and typically have a single figure about whom the faithful can coalesce. They both also have a clearly identified enemy at the root of all their problems and a willingness to ignore the truth when it suits them.

Each of these movements claims or has claimed to be the face of new politics, but previous experience suggests this simply isn’t true. If it were, the politics of grievance or envy would not be writ so large in their thinking.

I don’t see the nationalists, be they the SNP, the Brexit Party, UKIP, Plaid Cymru, or any of the smaller offshoots as much different to the major institutional parties, who seem to covet power for its own sake. They all know what the problems are, especially with each other, or who the enemy is, but they never seem to have a credible plan for what happens after the end of their war.

These groups, despite their protestations to the contrary, all represent the old ways in one form or another and voting for any of them is a vote for a broken status quo.

As a country, we must look for something beyond the single simple message, beyond the threat of a mythical enemy and beyond the personality of a single strong leader.

There needs to be substance and a vision for the long term. The nationalist parties cannot provide it because they will only ever campaign on their single issue. Leaving the EU, or for that matter, the UK, won’t solve the underlying problems. Better surely to find someone with a positive plan and to stay and fight, rather than simply burning the house down with no real consideration for what comes next?

In contrast, I think of my Renew Party friends and colleagues and of the great ideas for the future we have. These positive visions give me hope that together we can create a better country to leave to our children.

So, when you are next casting your vote in an upcoming election, be it for local councillors, MEPs, MSPs or MPs, please remember, now more than ever we need positive change and we cannot rely on failed solutions any more.

Join with us to reboot Britain.