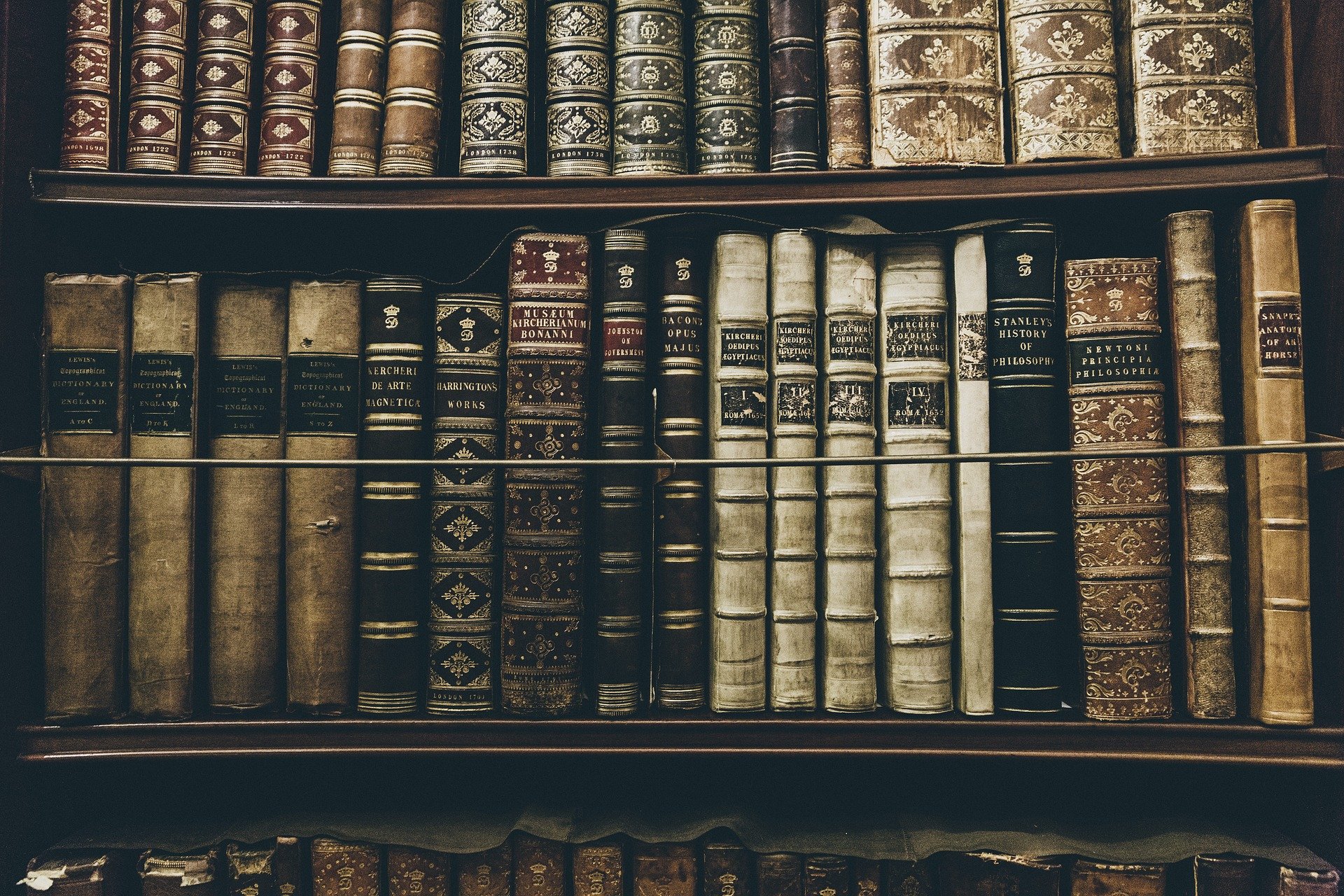 We are not teaching enough history within schools. The history we are taught is narrow and does not cover the wide angles. If we want to move forward as a society we need to add something like 30 more hours for every student to cover topics like Empire fully with a broad range of carefully balanced viewpoints. History is too important to skimp on.

When the Black Lives Matter movement began global protests following the death of George Floyd there was an iconic moment of protest in the UK. When the statue of Edward Colston was ripped down in Bristol it started a heated debate about the way the Colonial past of Britain has been portrayed. Each time organisations such as the National Trust have considered changes to the way they portray the Empire there have been clear division across social media. On one side is made up of people calling themselves “patriots” determined to portray the British Empire as some kind of shining beacon of patriotism. On the other side are those who have been labelled as “woke” who are portrayed as wishing to rip down our nations past and replace it with a new interpretation. This debate even reached the classroom and as the statue of Colston was being fished out of the River Avon teachers were already reviewing the way History was taught.

While Teachers discussed it so did Twitter and Facebook and I found myself forced to get involved in several debates. Most of the time this was spurred on with some people calling for the teaching of more “British” history, by which they meant White-English history, and opposed to them were people calling for a reinterpretation of colonial history to be taught. As a Secondary School History Teacher in Nottinghamshire I was part of this debate within the school I work in. Naturally as a Historian I would like to see more Colonial history taught in schools, as a self confessed “History Nerd” I want more history taught in classrooms full stop however there is an issue that was not discussed by those not present in classrooms when debating the teaching of Empire within the curriculum and its time, allow me to explain.

In Year 7,8 and 9 most students receive 1 hour a week of History lessons. In an average 39 week school year you likely lose 9 of these lessons for things such as assessments, feedback from marking, sports days, trips etc. So let us assume that we have essentially 90 hours of teaching time spread over 3 years to teach History. That is clearly very little time as the study of History is not just teaching students facts and dates, its about presenting them with lessons that teach skills such as how different historical interpretations of events come about, how to use sources to extract evidence, how to use sources to construct an effective argument, how to critically evaluate information and a host of many other skills.

This therefore means we're reduced even further in terms of content because for example you can't do a lesson on interpretations of why Britain ended the slave trade for example without first covering content. So effectively 45 lessons of our 90 will be on "Knowing Stuff" while the other 45 will be on "Skills". To fit in the depth of teaching needed to fulfil what is being proposed by those calling for more teaching of our colonial past and to do it justice will mean other topics have to go. Below is the current curriculum at the school I teach and I believe from nearly 20 years of teaching experience is pretty common.

(its assumed at Primary School students cover History up until 1066, however this rarely happens)

Y7 - How did William of Normandy conquer and then control England?

How did life in Medieval England change?

Y8 - How did the Stuarts change Britain.

What was the Industrial Revolution.

While I think it is important to have a discussion on the teaching of History I think it is also important that we do so within the confines of education. As a History teacher I would love to devote many hours to subjects I feel are important but neglected by the National Curriculum as it is, however I also understand there are a finite amount of hours in education and therefore to do a decent enough job compromises have to be made. Having taught in three very different schools in my career and speaking with many other colleagues around Britain I know this is an issue teachers have taken seriously and there are amazingly interesting and innovative curriculums out there.

Much of Britain’s history has therefore had to be left out because of simple time constraints. There already is a syllabus that touches the topic of Empire and Colonialism, it just doesn't get time to do what many campaigners want it to do. Find me an extra 30 hours of teaching time and I'd do it. What must happen therefore is teachers of History such as myself must be permitted to construct a curriculum that gives students a meaningful education in History in terms of carefully balancing depth and breadth of study and to do this we need less prescriptive direction in terms of content not more prescriptive.

Find me an extra 30 hours and we will all feel the benefit.