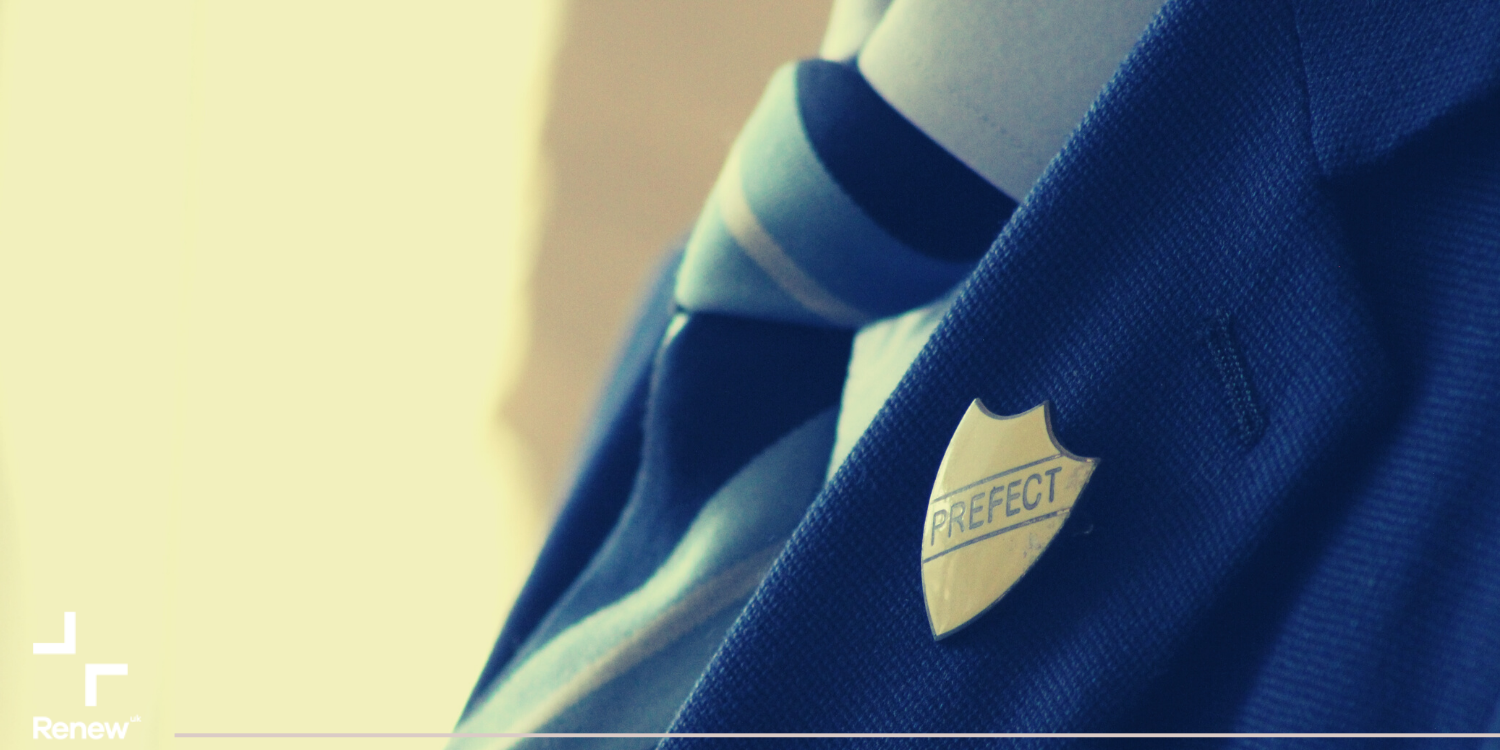 Mental Health in Schools - What Can We Do?

Renew intern Logie MacDonald-Winship takes a look at mental health in our schools and how a model used in secondary schools in Wales could seriously benefit children across the UK.

We often hear promises of more mental health funding on the campaign trail, with certain parties pledging billions in investment, claiming to have a solution to the ‘mental health crisis’. But what does this mean for education?

According to the Anna Freud Foundation, 1 in 8 school children suffer from a mental health problem and around half of adult mental health cases have their roots in childhood. Schools now have a huge responsibility to tackle the issue of mental health, meaning teachers are on the front line - but teachers lack the time (as well as training and resources) to attend to children’s mental health needs as their primary focus is education. This issue been neglected for too long, and the poor infrastructure for mental health help in schools means that, according to the Missed Opportunities Report, 2016, young people suffer from diagnosable conditions for an average of ten years before receiving any treatment.

The Children’s Commissioner, Anne Longfield, has targeted ‘healthy minds’ as a focus point for development in education in her latest manifesto. Over the last few decades, pressure on children has been increasing as a result of stricter targets set by Ofsted, the government and headteachers. The increased pressure is leading to more and more children developing mental health problems and the National Education Union reports that 8 out of 10 teachers say mental health among their students has deteriorated. Funding cuts mean that more vulnerable children are finding it harder to reach out to due to the high class sizes, with less than half of children having access to mental health services.

So what can be done to begin to reach children in need?

Longfield has suggested a simple step that could start to reshape the way we approach the education system. Having a counsellor present in every school is already mandatory in Welsh secondary schools, and this could hugely benefit the rest of the UK, as well as Welsh primary schools. This would give children a safe space in which to go and be properly listened to, as well as recognising the difficulties children can face. There are already a number of more fundamental aspects that affect children's mental health, ranging from socio-economic factors, to life at home, however, school is a centralised, compulsory environment and is therefore a good place to target efforts for counselling and early prevention methods seeking to tackle mental health problems. If children are not happy in their school environment it can become a huge obstacle to educational achievement. This must be a priority for the next government.

An increase to in-school services is only one step towards a healthier school environment, but could send the debate in a positive and constructive direction.

More funding for counselling in primary and secondary schools can lead to a better functioning society, as well as saving time and money later on.