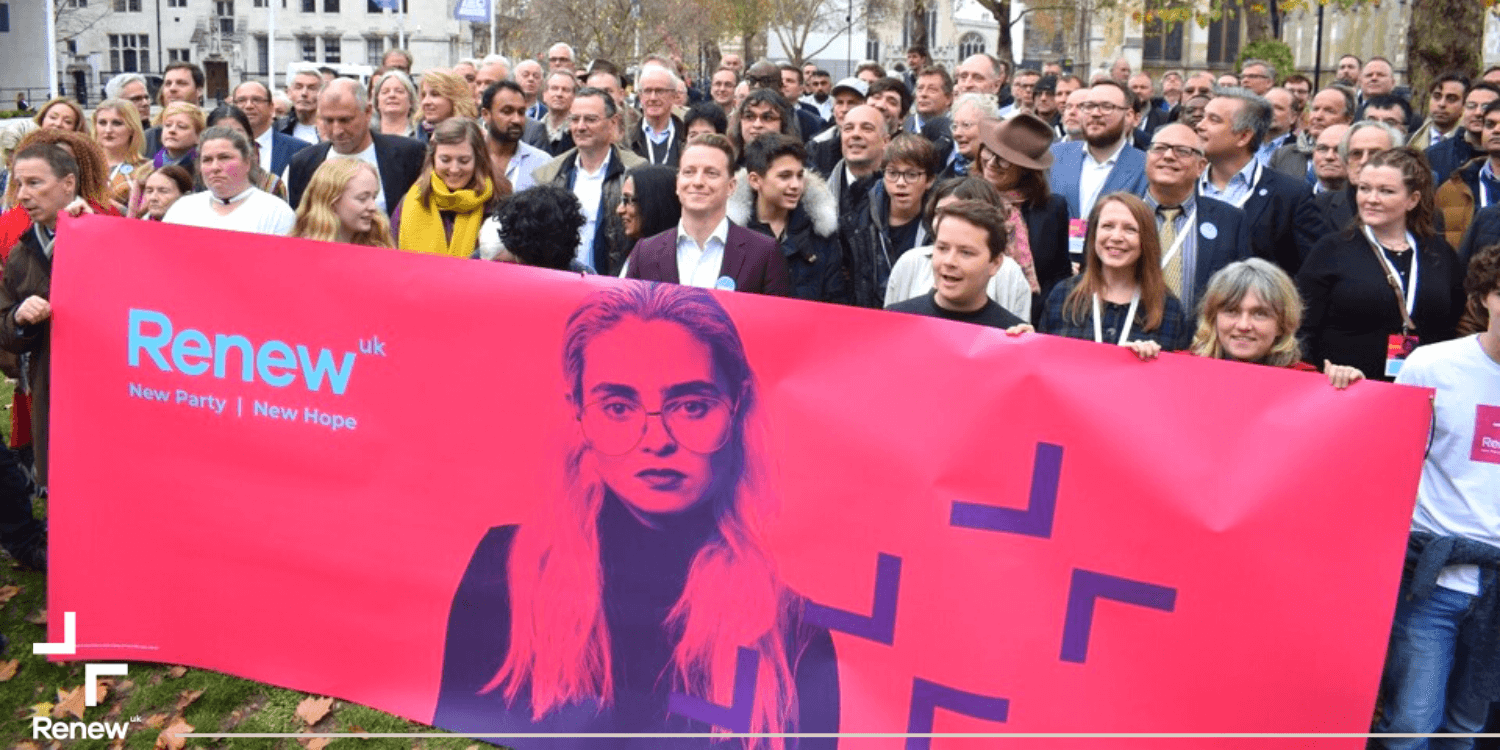 London Mayoral elections tend to be presented to the electorate as two-horse races, but we feel that Londoners deserve better and that the capital deserves a unity candidate outside of the divisive Conservative/Labour political sphere.

“The proliferation of candidates shows that, in theory at least, democracy is alive and well in London. However, in reality, candidates not tied to the parties of Westminster do not get a chance to make their case in the newspapers and on TV. For Londoners to make an informed choice on May 6th, we need to know what these candidates stand for. To this end, we are hosting a challenger hustings and speaking directly to London and to the voters.”

The event will take place from 7-8pm on Thursday April 22nd. It will be mediated by a neutral moderator and live questions from the public will be included. The final list of candidates participating will be announced closer to the date.

The London Challenger Hustings will be live-streamed for free across various platforms, and there will also be space in the venue for a limited number of reporters and photographers.

The invitation to candidates and journalists can be found at this link.