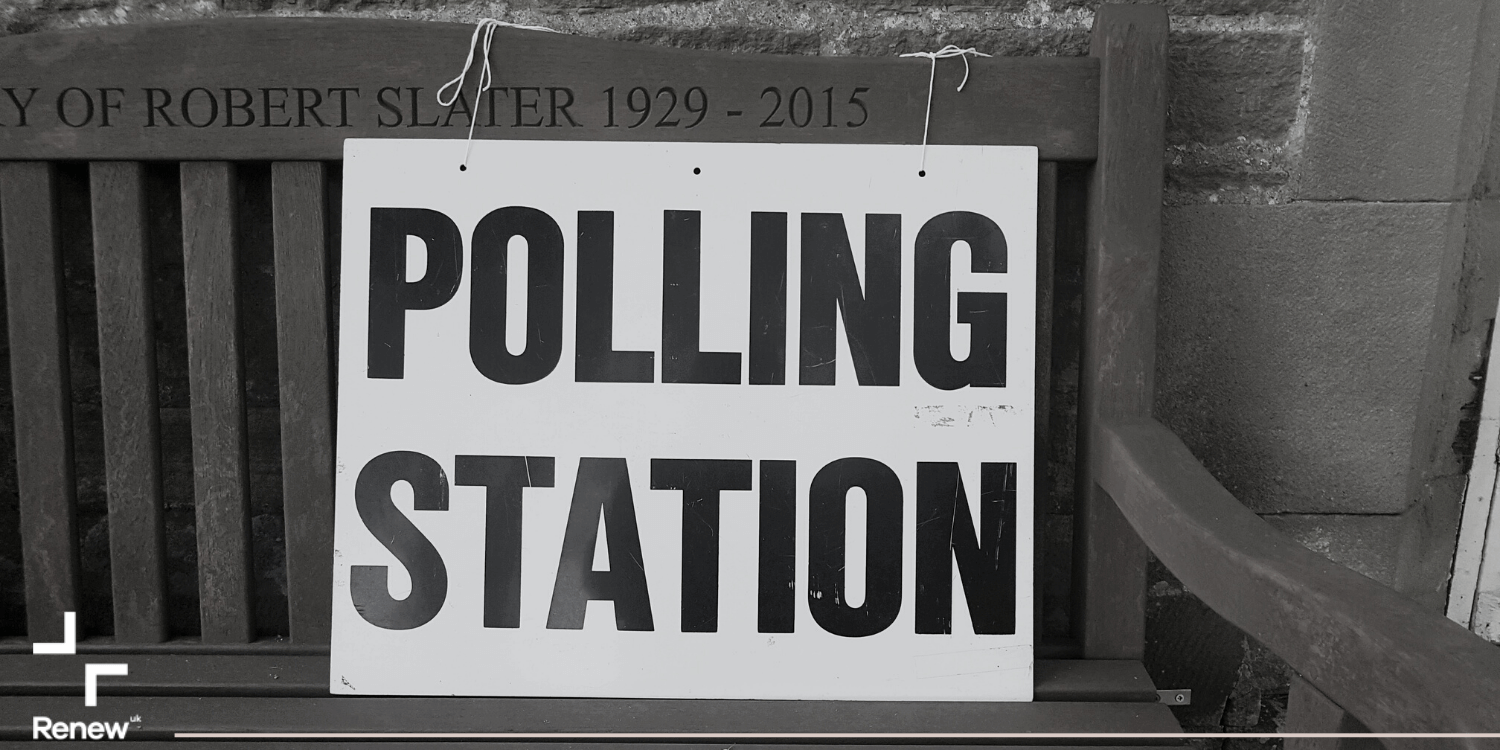 So, it’s decided. We’re having a December election. For the first time in almost a century.

Just another unprecedented development in the seemingly never-ending tumultuous political age of Brexit.

But, perhaps an end is in sight. There is more at stake in this election than ever before. If Johnson and his gaggle of hardline Conservatives are elected it not only legitimises his role as Prime Minister, but allows him to push through his damaging Brexit deal, which, it was announced yesterday, will cost the UK economy £70 billion per annum — roughly the size of the Welsh economy.

This is why forging and supporting a remain alliance is so important to Renew. We can oust Johnson et al and prevent a harmful Brexit majority being elected into Parliament. But we can only achieve this through tactical voting. Simply put: we are stronger together.

Renew continues to support a remain alliance — fighting alongside the Liberal Democrats, the Greens, Plaid Cymru and other remain parties. We’ve done this before. We stood aside in Brecon, helping the Lib Dems win a Conservative seat, in the European elections we supported Change UK, and in Peterborough we worked with both the Lib Dems and the Greens to select a ‘unity remain’ candidate.

This is another election that will no doubt be dominated by Brexit, and we must utilise the same tactics in order to prevent a Johnson Brexit crisis, and to continue advocating for reform and renewal of our broken system.

But, what are the incentives to tactically vote, yet again, after two elections that didn’t achieve the desired results?

They stated that if just 30% of pro-Remain voters use their vote tactically, it could prevent the Conservatives from winning a majority. In this scenario, a coalition of Labour and other remain parties could win a parliamentary majority of four seats. The majority increases to 36 if 40% of pro-remain voters voted tactically. Whereas, if voters did not tactically vote, the very same coalition could win as few as 268 seats, seeing the Conservatives win a majority in Parliament.

Of course, these are turbulent times, and as we’ve seen before, polls and predictions can, and do, turn out to be wrong. But united we stand a far greater chance of stopping the Conservatives and their damaging Brexit than if we’re divided.