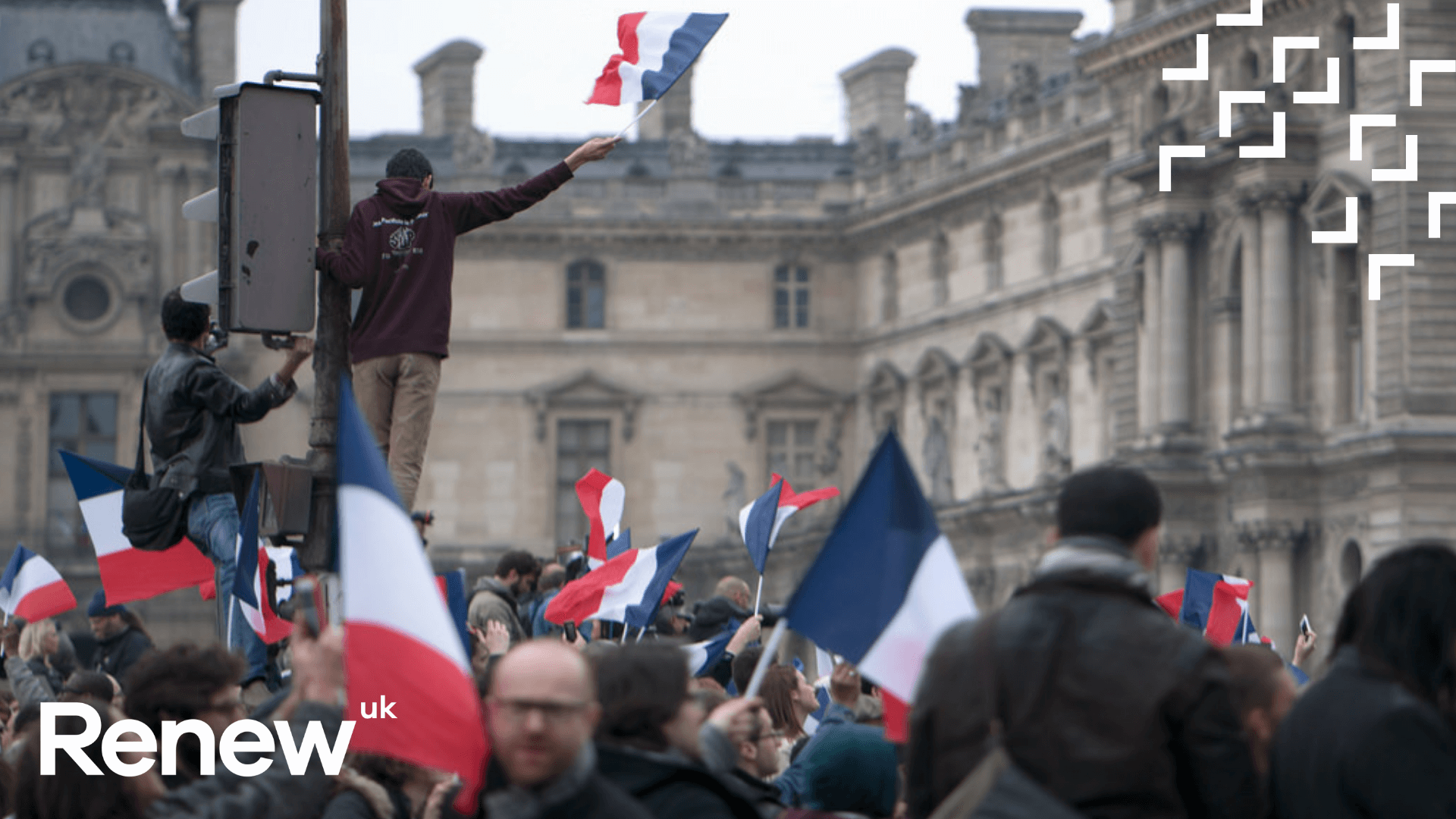 Lessons from Les Gilets Jaunes: not the British Way

Last weekend I travelled to France, visiting Paris and Marseille. Having lived and worked in France, I have a close affinity to the French people and their firm belief in ‘Liberté, égalité, fraternité’. Even arriving at the Gare de Marseille Saint Charles, there is a large sign depicting the 70th anniversary of the Declaration of Human Rights.

Having followed reports of the rise of the Gilets Jaunes, I wanted to see first hand how this movement was gathering such momentum.

The Gilets Jaunes were born out of a protest against the Macron government’s plan to increase tax on fuel to aid the country’s transition to green energy. The protest was organised by ordinary working people through social media - there is no leader, political party or trade union attached to the Gilets Jaunes.

Since the 17th November, there have been roadblocks, barriers at roundabouts and blockades of fuel depots. These were peaceful protests by working class people; the price of fuel had become one of the major talking points in France.

I wanted to find out more about this, so on Sunday morning, I went for coffee in a local bar in a residential area of Marseille. The media was full of reports of the previous night’s violence. The customers taking their early morning coffee were not talking, but watching the news. I spoke to one of them, and he explained how they were angry that the Gilet Jaunes had been infiltrated by far right and far left organizations, and that public opinion was turning against them. The situation had been made worse by the death of an 80-year-old woman caught up in the demonstrations in Marseille the night before.

Why am I talking about this? Well, as Head of Operations at Renew, I firmly believe that the government's Brexit deal is bad for this country. But I am concerned by suggestions from some corners that the Remain movement should become more militant.

The marches and campaign for a People’s Vote have been honourable in their pacifism. They should stay that way.

On returning to London on the Eurostar Monday morning, I read of an impending meeting between the organisers of the Gilets Jaunes and the Macron government. They had been forced, due to the violence of the ultra-left and hard right, to meet and stop the action. In the end, Macron got away lightly, offering only a 6-month freeze, which the moderate leaders of the Gilets Jaunes had little choice but to accept.

The Remain campaign must stick to its principles and not resort to violence. We are getting the upper hand and we cannot allow extremists to infiltrate us. It is not the British way to force change through violence.

Join me outside Parliament on 11th December to protest against the Government's Brexit deal. Sign up here and give a small part of your time to voice your opinion against the Deal.