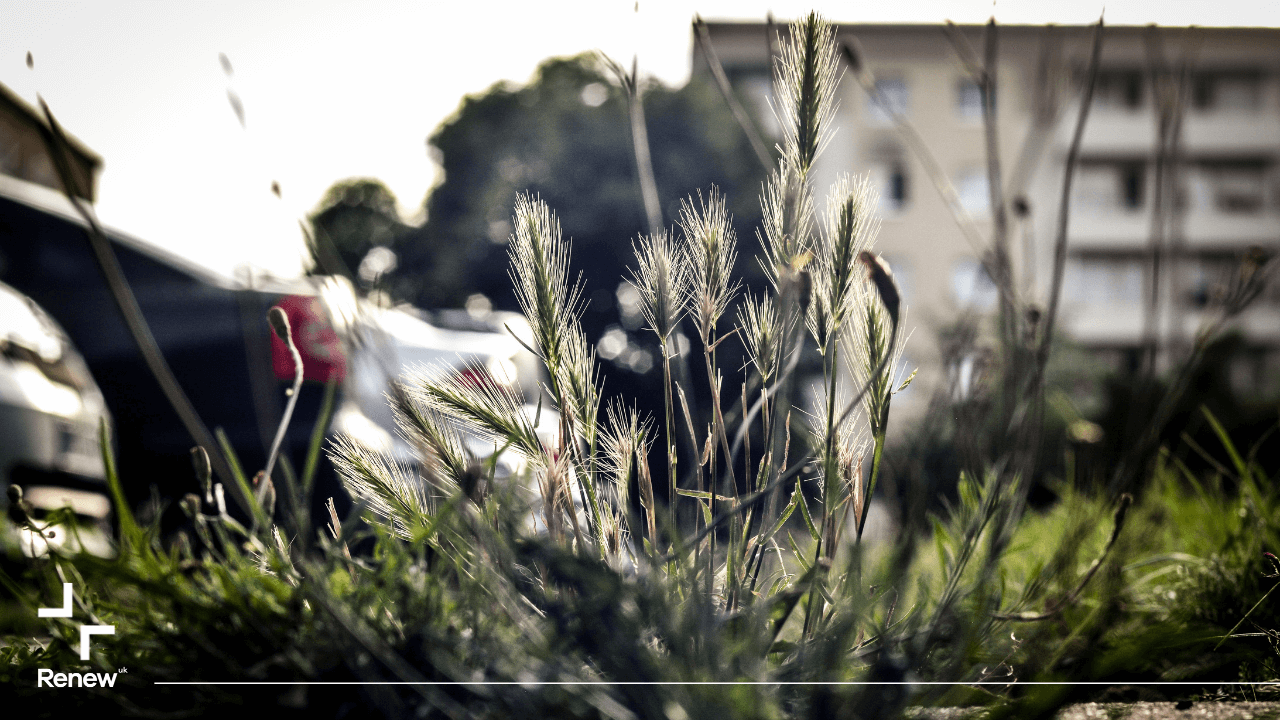 In this opinion piece, Renew leader Annabel Mullin comments on a recent report detailing the importance of nature for our mental wellbeing.

A report came out in the press this week, published in the scientific journal Proceedings of the National Academy of Sciences, which reinforced the news that being among nature is good for you. It turns out that spending time in leafy places helps your mental wellbeing, both as a child and an adult.

Not rocket science, perhaps, but it is good to hear that message again. As we increasingly urbanise, we need to remember that green stuff matters.

When I was working with criminals who had severe and enduring mental illnesses, I organised a range of activities to help them manage their lives and engage with the community. The activities ranged from visits to the bookies (with permission from the team) to walks in the grounds, with group therapy sessions in between.

I remember the walks being poignant because in that time the men were able to talk freely about things that mattered from their past, about coping strategies for the things that triggered their mental conditions.

We walked through their problems. Those moments in the grounds were good, allowing me to understand, in a calm environment, the concerns that these people had. Together we contemplated ways of creating strategies to deal with the pressures they felt.

Many people dislike the idea of criminals who have committed crimes, such as armed robbery, being allowed too much freedom. But moments among nature help all of us.

These men were being rehabilitated back into the community after years of incarceration and preparing them requires considerable commitment and expertise.

One individual had been failed repeatedly throughout his life. As a child his mother had left him to be institutionalised in a children’s home where he then suffered abuse. The prisoner in question had offended young after being thrown out of school. He’d then spent his life in and out of prison with mental illness and had never been taught to read. He had his own code, the thieves’ code, but was horrified by those who abuse the vulnerable. He always thought bank robbing was a more noble pursuit because you didn’t harm women and children doing that!

Yet feeling the fresh air on his face and talking in the gardens was a momentary reprieve from the reality of incarceration. I could visibly see the impact.

I see it at home, too. When my kids are driving me crazy in the house, I send them outside and we all feel better for it!

For some ideas on how we can help bring this philosophy to our towns and cities, check out our piece on incentivising a greener life.