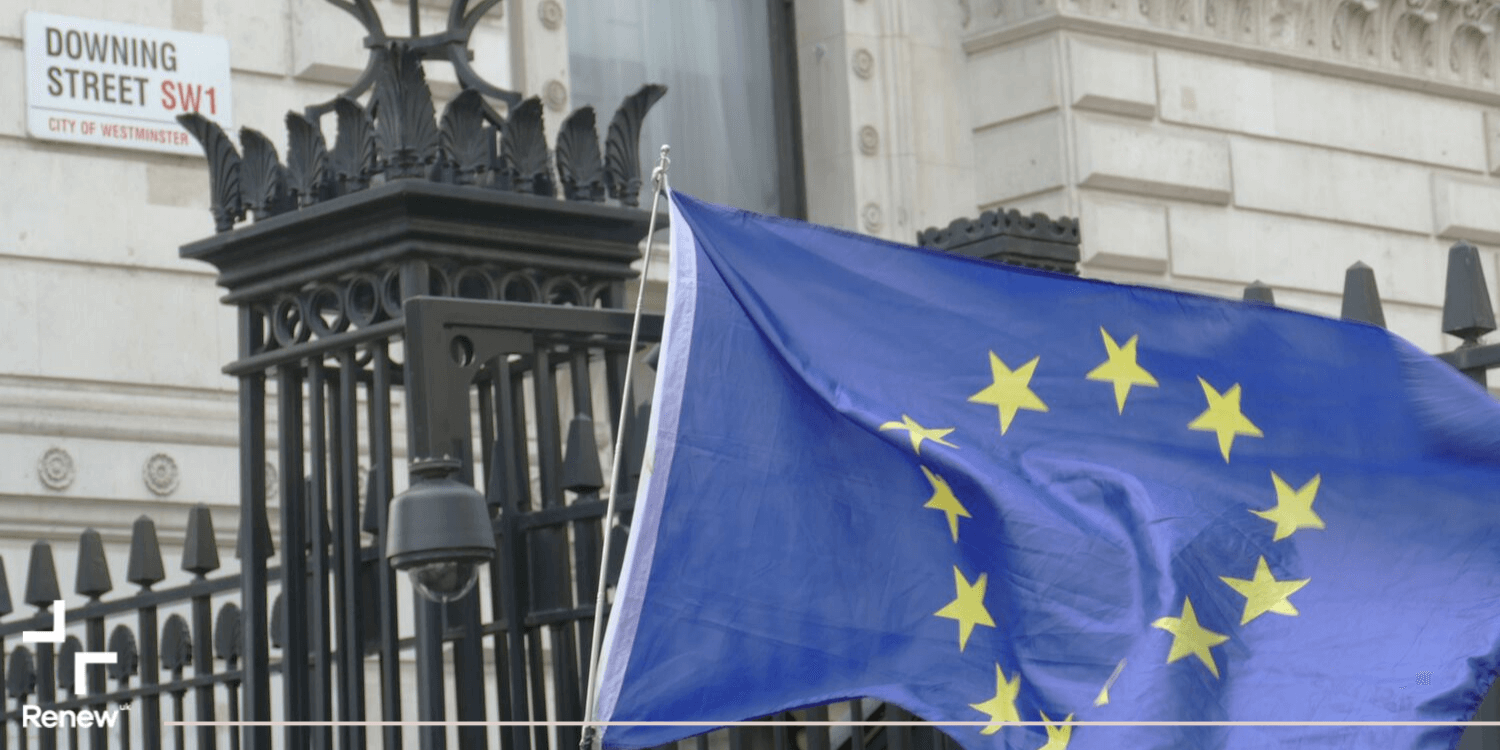 In this opinion piece, Renew candidate for Morecambe and Lunesdale, Emma Rome, tells us what she thinks about Labour’s Brexit policy.

Labour proposes that if you want either to leave or remain in the EU, you should vote for them, because they will offer you a referendum either way.

Who is Labour's target voter?

It is clearly not anyone who strongly cares either way about whether the UK remains or leaves the EU. While there will always be a core who will vote for them regardless, those who have Brexit/remain as their main political issue have effectively been abandoned by them, as Labour has chosen not to take a stand on this position, not even to state clearly how they will campaign on such a second referendum. This makes them an unlikely candidate for election victory as they have effectively surrendered the contest on both wings of this issue which has absorbed our news for the past three years.

But suppose they were to win the much-anticipated early general election. They would then be in a position to negotiate with the EU. But the EU, knowing Labour will put any negotiated deal to a referendum, can play hardball, and it will be in their best interests to do so, as the EU wants the UK to remain a member of the EU.

Labour claims it can negotiate a deal in which the UK will leave the EU and be better off. This is a logical fallacy. There is no way that the EU would, or even could, create an option for a member state to leave and be better off. That's not how clubs that make the members better off through membership work. It has nothing to do with any supposed intent of the EU to 'punish' the UK for leaving. It's like voting to leave a cruise liner on a lifeboat, then complaining that you no longer have access to the cinema.

But let’s suppose the EU is willing to consider playing hardball. They have a vested interest in doing so, because the harder the form of Brexit offered up in Labour's referendum, the more likely it is that waverers will choose to remain rather than accept Corbyn's deal. They don't even need to shift much from their current position.

For all the musical chairs of UK politics, the EU position since May has remained the same: the Brexit options are the withdrawal deal negotiated by Theresa May (with purely cosmetic alterations) or a no deal, no plan Brexit. They simply aren't interested in renegotiating again after the UK spent over three years faffing around on the issue.

Finally, the idea that they would campaign against their own negotiated deal during a referendum campaign is also somewhat ridiculous. If they campaign against their Labour-negotiated Brexit (the so-called "Lexit") and for Remain, they would be in the position of discrediting their own negotiators, which at this level would necessarily include would-be Prime Minister Corbyn himself. The political cost of tearing down their own party leader for a policy that the party has been decidedly non-committal on seems improbable. Especially when considering that the alternative boost to his credibility would strengthen the party were they in such a position.

That’s why I will be voting for Renew.