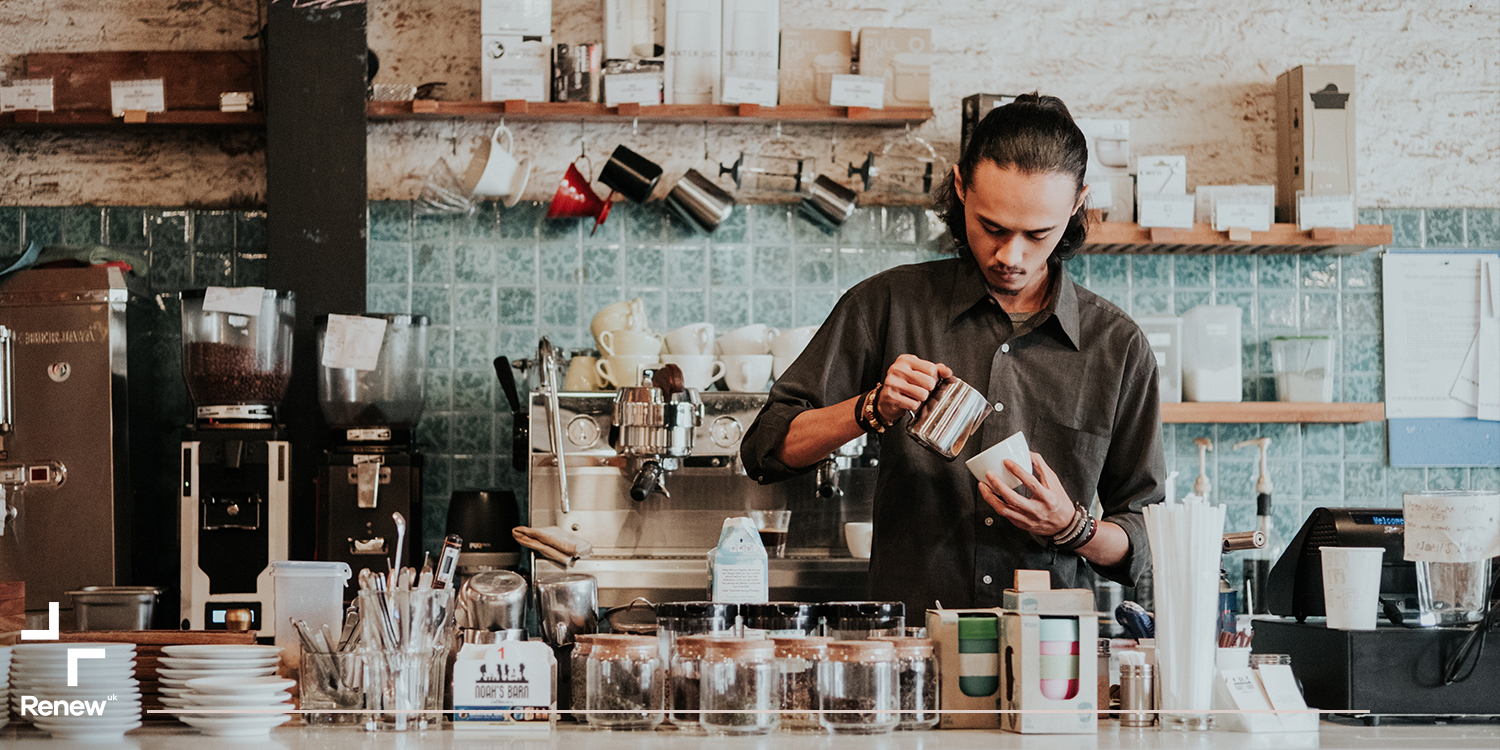 A Job is no Longer Enough to Save You From Poverty

Jobs are no longer a route out of poverty:

Getting into work is the best route out of poverty for families in the UK. At least, that’s the line the British government takes.

The cabinet seems very proud of the fact that the national employment rate, currently 74%, is at its highest ever and unemployment, at just 5%, is at a near-historical low. As of April this year, minimum wage for workers aged 25 and over stands at £8.21 per hour, up from £6.19 at the end of 2012. At first glance, you might think that these glad tidings mean that there are now fewer poor people in the UK. We live in complex times, however, and it’s unwise to take the Tory’s self-affirmations at face value.

More Britons might be working than ever before, but the rate of absolute poverty in the UK has been steadily climbing over the past ten years after housing payments are taken into account. Rough sleeping has soared by a whopping 165% since 2010. Life expectancy has stagnated, and millions of children are going to school hungry every day - and numbers continue to rise. There are now 2000 food banks across the UK, having sprung up in their thousands after the financial crisis (before which there were just 29).

Not least, the composition of households living below the breadline has changed for the worse. A decade or so ago, the number of poor people living in ‘working’ households was 40%. Today, it’s over half. Most disquieting is the effect of this change on children - nearly 3 million children from working families are now living in absolute poverty.

Of course, it’s not all doom and gloom. Pensioners, for example, a group largely shielded from cuts, have seen a huge decrease in levels of deprivation - the number of pensioners living in absolute poverty has fallen from 50% in the early 90s to just 15%, thanks to welfare benefits and a generous state pension which is adjusted for inflation. The numbers of people in work also shouldn’t be dismissed entirely; anxiety levels are down and general wellbeing in the UK is up, which can likely be attested to increased pervasiveness of stable employment.

But Britain’s workers really are struggling, and Britain’s experience shows that being in work is not always enough to keep afloat. Austerity has hit working families hard, and benefit cuts have left thousands struggling to stay above the breadline. Working families with small children have recently seen their child benefits frozen and working tax credits unpegged from inflation, now rising at only 1% per year.

It’s not just the government’s austerity programme that’s to blame, however; after all, as numbers of working poor have risen, many un-working families have been lifted out of poverty. Housing prices are an obvious culprit - since 2009, the average cost of a home in Britain has increased by 10% in real terms. Londoners are some of the hardest hit by the housing crisis, spending a third of their disposable income on rent.

Changes to the labour market have also damaged worker’s long-term employment prospects. Full time work is increasingly scarce, and more and more people are trapped in unstable, part time or temporary jobs. This issue hits those at the bottom end of the labour market, whose skills are typically least in demand, disproportionately hard and many do not work enough hours to make a living wage. The IFS estimates the number of workers in the bottom quarter of the income spectrum in relative poverty as 21%.

The logic behind Conservative welfare reforms has been based on incentivising people to get into work. The centre-left is equally guilty; Clinton’s benefit cuts were aimed at tackling dependency culture and promoting personal autonomy. Blair’s ethos was largely the same - encourage people find work, and stay there. The above presents a challenge to the intellectual basis these types of reform.

Jobs simply aren’t doing enough to keep people out of poverty. With burgeoning housing costs and a skittish labour market, low-paid workers with volatile incomes are in need of a safety net, as well as a job. Universal credit in its current incarnation (which involves a five week wait period before claimants receive their payments) is a meager exacerbating the problem, rather than healing it. In this kind of climate, it is essential that social policy focuses on more than just employment.