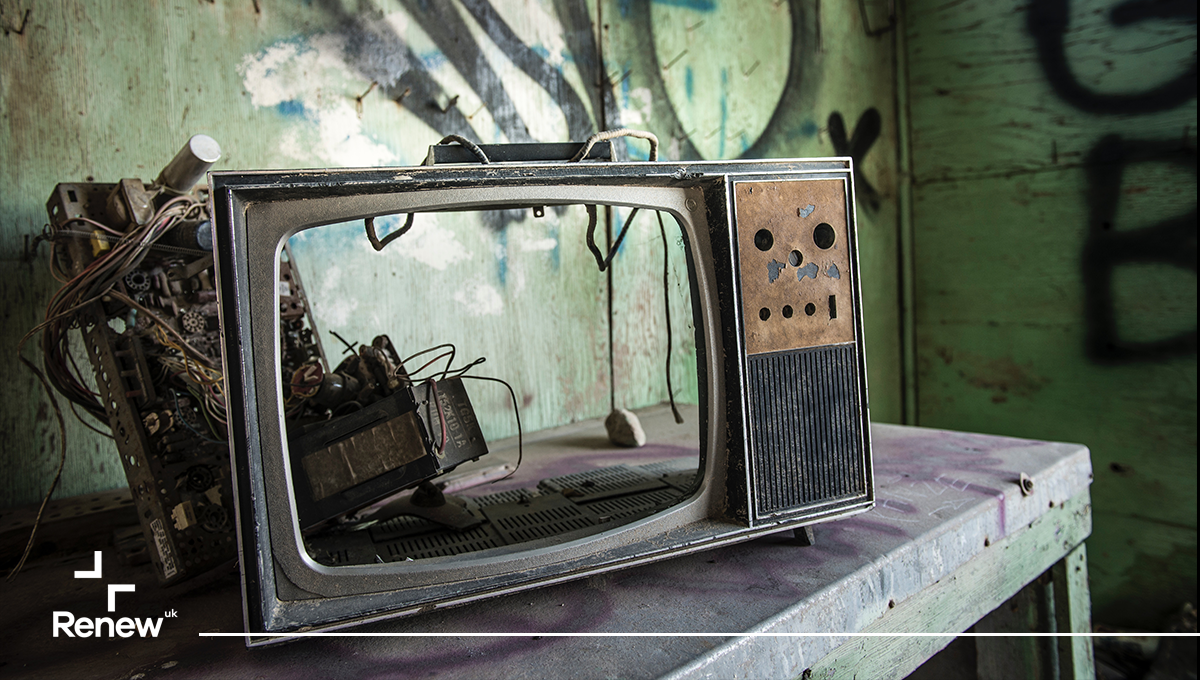 Could the Decline of Jeremy Kyle Mean Anything for Nasty Populism?

Has bear-baiting reality TV finally had its day? In this opinion piece, James Dilley suggests that the parallels are not as obscure as one might think.

That might be the conclusion after a terrible week for veteran host Jeremy Kyle, whose eponymous show finally met its demise after it emerged that a guest had committed suicide after appearing on the show.

Kyle’s programme, one of Britain’s favourite daytime TV fixes, has long been criticised for exploiting its guests, who are usually poor, troubled and working class. Their tribulations are put on full display in front of an audience, who laugh at their misfortune and boo when Kyle makes them a baddie.

But it is the treatment of the guests after their appearances that proved the final nail in the coffin for Kyle and his circus. After one-time guest Steve Dymond commmitted suicide, it emerged that other guests had been driven close to the brink, too. That’s hardly a shock, given the obvious mental illnesses suffered by many of those featured and the cruel treatment they were subjected to by the nasty moraliser Kyle.

It is unsurprising, but depressing, that it took the death of a person for people to realise that Kyle’s colosseum should never have been built. It is often the way with these things.

Yet the real question lies in whether or not the Jeremy Kyle debacle will herald the end of the reality TV era, which much like political populism has hooked viewers for a number of years now.

The parallels are clear. Populism, peddled by UKIP, the Brexit Party and, to an extent, Corbyn’s Labour, relies on a scapegoat, whether it be the foreigner, the immigrant or the rich. Those we laugh at on reality TV are also scapegoats of sorts and we paint them as willing representatives of social ills or moral failings. We laugh and shout at guests and contestants on the screen just as we are prone to do to minorities in society. Then we vote for the populists because they give us simple solutions.

“You’re evil!”, Jeremy Kyle would snarl at an adulterous guest.

“You’re a criminal!” snarls Farage at the Romanian immigrant.

It’s much the same lie. Both men portray themselves into the moral ambassadors of Britain, even though both are cruel individuals who do not deserve that post. As viewers and voters, we risk legitimising that.

So if we can wake up to the cruel nonsense of reality TV shows, particularly those that prey on society’s most vulnerable, surely we can also see cheap populism for what it is: a disease that we need to cure.