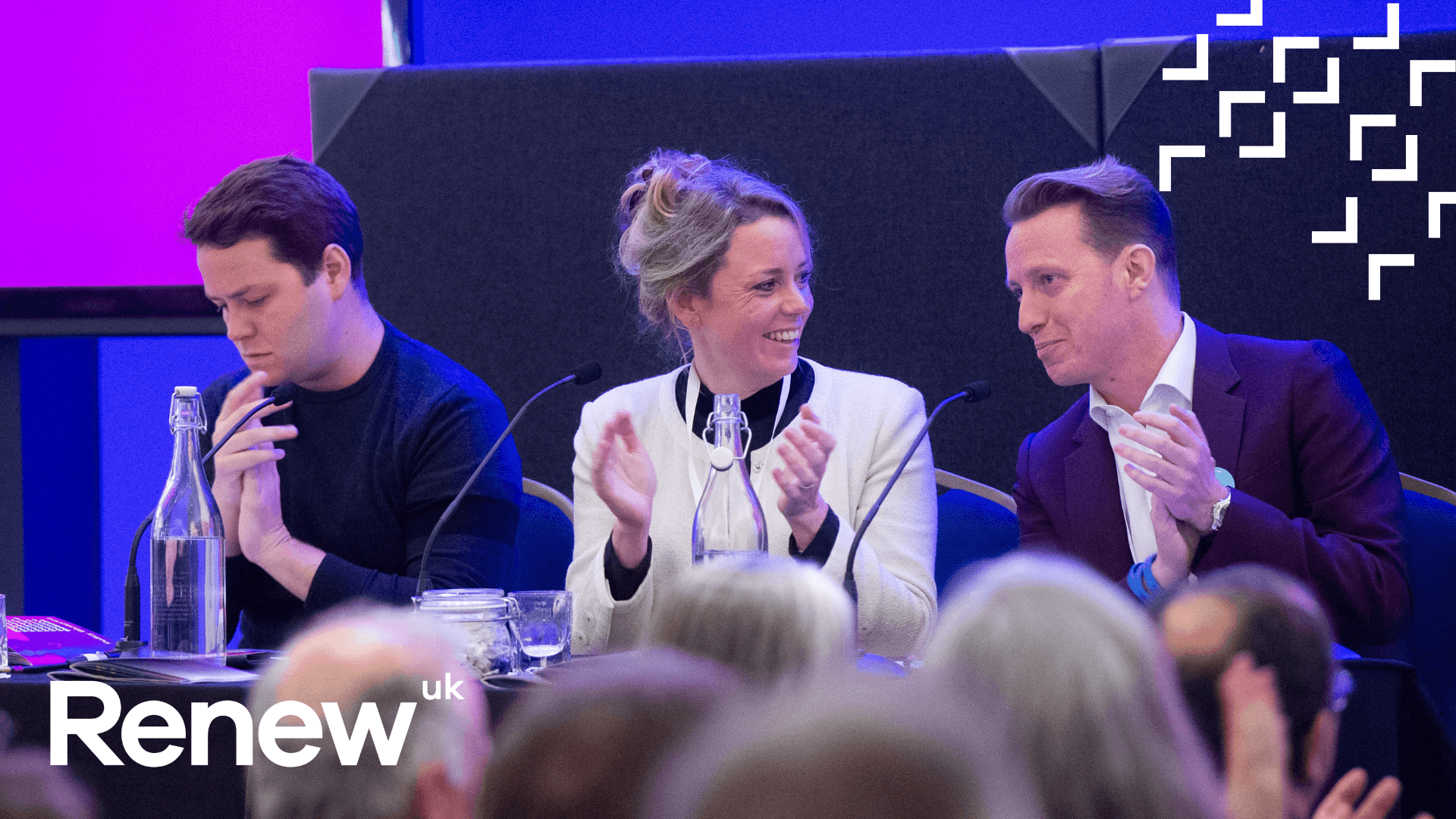 In the second instalment of a two-part article, Renew candidate Tim Fisher concludes the story of his Renew journey so far

Now, when movements like Renew start up, there will always be an element of railing against the establishment. Yet what seems to be different here is the message of hope twinned with a desire to do things differently. To be better.

This also isn’t a single-issue protest movement and it goes way beyond Brexit.  For me, the vote to leave the EU is a symptom of a deeper malaise. I believe people feel unrepresented and unsupported. They feel that no one cares or is even interested in them and that is what prepared the ground for Brexit. The Leave campaign was then able to manipulate all of that despondency and downright hopelessness, ultimately stealing the referendum. Whether we leave the EU or not, that malaise will still be there festering until we do something about it.

If anything, tackling that head-on has become a question of national importance. Those who seem to think they have the inalienable right to be in charge have done nothing over the last thirty years to improve the situation. There are parts of the country that missed the Cool Britannia vibe of the Nineties, where people struggle to put food on the table. In a rich country like ours, that is simply unforgivable. Successive governments have not solved these problems; they have only applied sticking plasters which fell off immediately when tugged by austerity.

Listening to the speeches at Renew’s Inaugural Assembly, I not only heard sensible, honest people - people like me, talking with passion about how we can be better. I also spoke with people brimming with ideas about how we could achieve it.

It is early days and many of those ideas still need to be fleshed out, but the vision is there…and as any successful person will tell you, the vision needs to come first.

We are also going to do it the hard way, starting from scratch, because trying to drive change through the established parties clearly hasn’t worked.  I don’t want to speak to people on doorsteps and be compromised from the start. It will be hard, but there needs to be a clean break – otherwise, we just end up perpetuating the things that aren’t working.  We need to start anew, with integrity, hope and without the baggage of the past.

These are dark days for the country - there is no other way to put it. We run the risk of doing ourselves untold harm and the people charged with governing us appear to be the crux of the problem.

But for me – there is a glimmer of hope.  A sliver of light in the darkness. While there are people who recognise things must change and are willing to put themselves out there to do it, I say there is hope for us all.

It’s time to reject the lies, take our country back and make it a better place for everyone.  And if enough of us stand up and say “enough”, we will do just that.