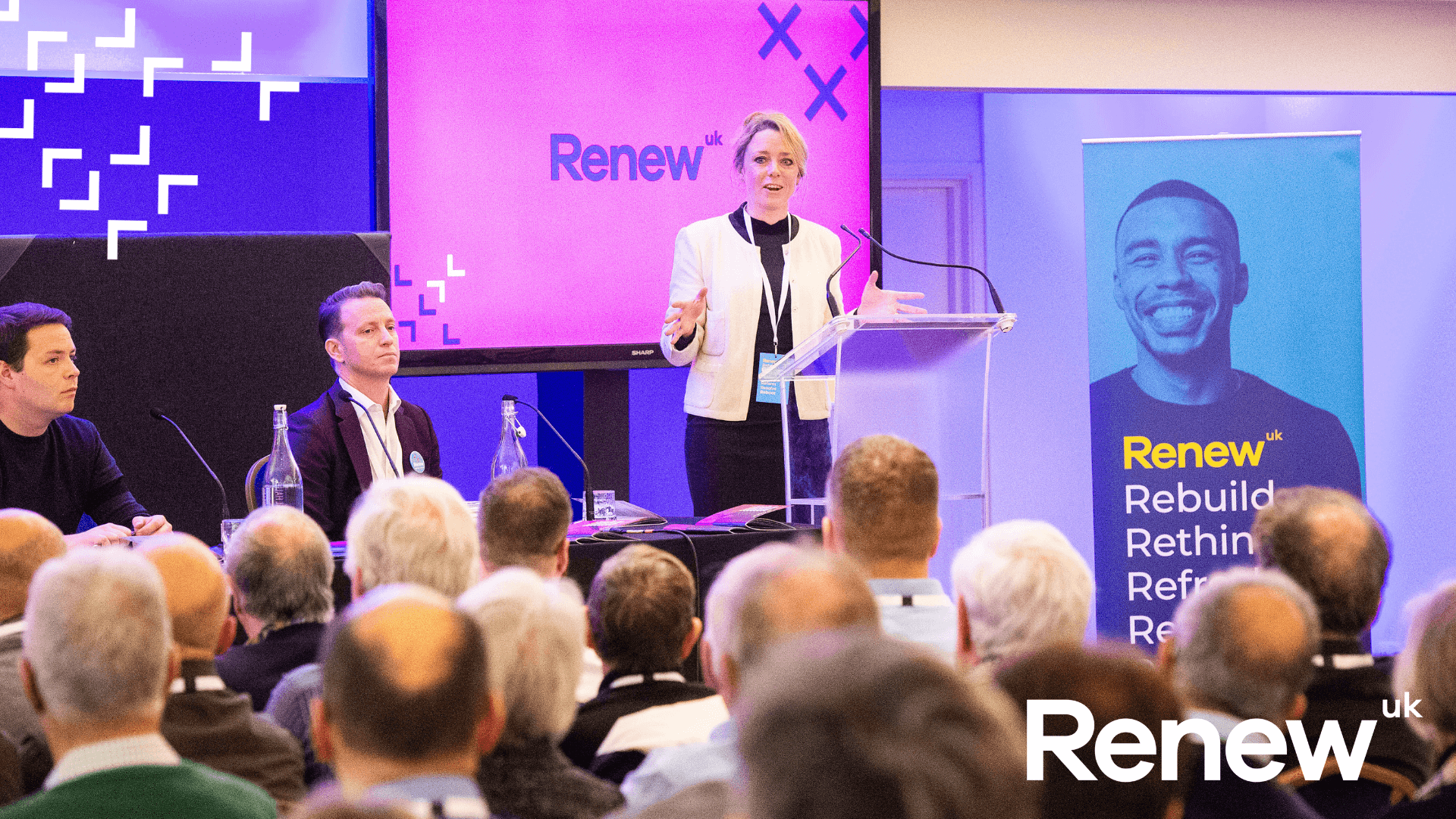 It’s time to be in favour of something - not against

In the first instalment of a two-part article, Renew UK candidate Tim Fisher sets out his motivation for getting involved

Like many people out there, the goings on in the country over the last couple of years have led me to really question the views I hold and why I have them. One of the things this period of introspection has unexpectedly thrown up is the stark realisation I’ve never actually been in favour of anything politically.

When I first voted in 1997, I voted Conservative and I’m not sure I was voting for anything the party said in particular. I suspect I was just voting against New Labour. That was probably only because I came from a pro-Conservative family, and, well, that’s how we always voted.

Even when David Cameron’s Tories first won enough seats to form the coalition with the Lib Dems in 2010…I wasn’t voting for them per se. I was just voting to get rid of a Labour government that I thought had run out of steam. There wasn’t a particular message to get behind and I certainly don’t remember any of the arguments during the campaign; just the horse-trading that formed the coalition and latterly killed off the Liberal Democrats as a meaningful force in British politics.

During the Scottish independence referendum, I didn’t get to vote as I live in England, but I was fully caught up in it as my family all live in Scotland.  While I’m all for the Union, again, there wasn’t nearly enough of a positive message there. In my mind, independence clearly wouldn’t work without much unnecessary hardship for those least able to cope with it. That the nationalists appeared happy to spout any old lies to achieve their ultimate goal was deeply distasteful and set an unfortunate precedent for the future. I sided with the current state of play because the alternative was, in theory, utterly unpalatable. The argument for leaving the UK wasn’t made sufficiently well to justify any change to the status quo and most Scots agreed.

And again…during 2016’s EU referendum, I wasn’t so much in favour of staying in the European Union, I was just against leaving. And look how that panned out.

By the time Theresa May called her somewhat abortive snap election in 2017, I’d lost the will to live a little bit… and found myself voting against the two major parties because neither of them had anything useful to say. The Conservatives were trying to shore up a weak position to sort out a mess they had created, and Labour, frankly, is ultimately a hard-left protest movement, standing against things rather than having a positive message of their own. Unfortunate really, as my MP seemed to be actually be one of the good ones.

It is wearing to always be against things and never for them, to be continually negative and critical or simply observing those playing the game to win rather than achieving anything useful. I am rapidly coming to the conclusion this is part of the reason that political discourse in the country has reached the base level it has and why we have the representatives we do.

Against this backdrop, it is unsurprising many people find themselves politically homeless, despairing of those who are supposed to govern us for the common good.  Finding themselves continually complaining about how politicians are dishonest, lazy, self-serving, incompetent and never get anything done. At this point, I will say it is probably a little unreasonable to level this accusation at all the individuals in public life as there are always exceptions to the rule.  But I’m telling you how I feel; I’m not saying it’s fair.

Luckily, despite all this, I found Renew.

A positive message appeared on my Twitter feed one day, about some people who wanted things to change. Normal people who had just had enough. I looked into it. I went to a couple of meetings and listened to what they had to say. And for the first time, I thought here is something I can support...