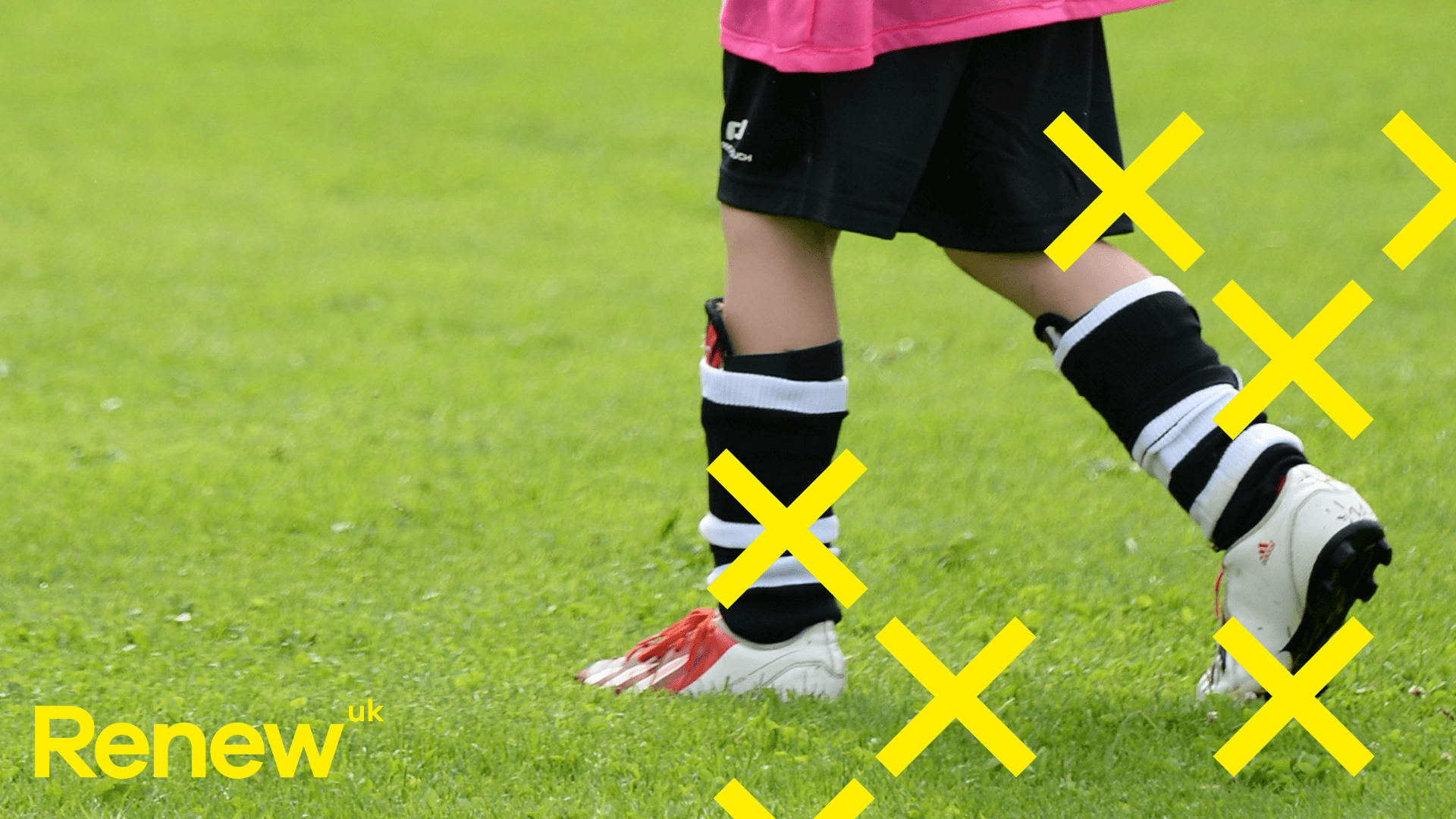 Growing up in Bexley, football was a huge part of my life. My local chartered club – Footscray Lions Junior Football Club – was my community.

We proudly wore our Footscray shirts as if we were in the Premier League. Every weekend, we would get together and play the game we loved against other local teams. And for several years, I coached the younger generations.

All of this was made possible by ordinary people giving up their weekends to coach the kids, referee the matches and support the players. It embodied the kind of community spirit that people say this country has lost in recent years.

My experiences weren’t unusual. Every weekend, thousands of people are involved in Sunday League football, and every town has its own heroes. Sadly, local politics often doesn’t match up to the brilliance of local clubs like Footscray.

We’ve been let down by our political representatives, whose corrupt employment of his son came out during the expenses scandal. Now we have James Brokenshire, who has no connection to the local area and was parachuted into our safe seat. He follows the party whip and has no understanding of what Old Bexley & Sidcup is all about.

The question to be asked is: why can’t we get together to do great things for the community as we do at our football clubs?

There are a number of reasons why we don’t. Perhaps people switch off when they hear the word ‘politics’, not realising that it’s about much more than point-scoring MPs at Prime Minister’s questions and people shouting on Question Time. Politics touches all of our lives in ways that aren’t always obvious, but we have to remember that our MPs are ultimately accountable to us.

In the same way that I couldn’t run a training session for the kids without the club’s network of volunteers, our representatives can’t get into power without our backing. If we don’t demand, or even run as MPs that represent our communities, then we can’t really complain when our public services don’t run as well as our youth football teams.

But we also need to take the Footscray community spirit into other parts of our towns and cities. Our streets can become vibrant places where people look out for each other and socialise together, but only if we put in the same amount of hard work that we do in our voluntary institutions.


If local politics is to reflect great people, it needs active engagement from them. The government could encourage that by giving local authorities more powers and opening up town councils to greater public involvement – a key message of Renew, as it happens.

Starting from the bottom up, we can revive communities across the country. Every town and every borough has a Footscray or five – why not build a nation in their image?