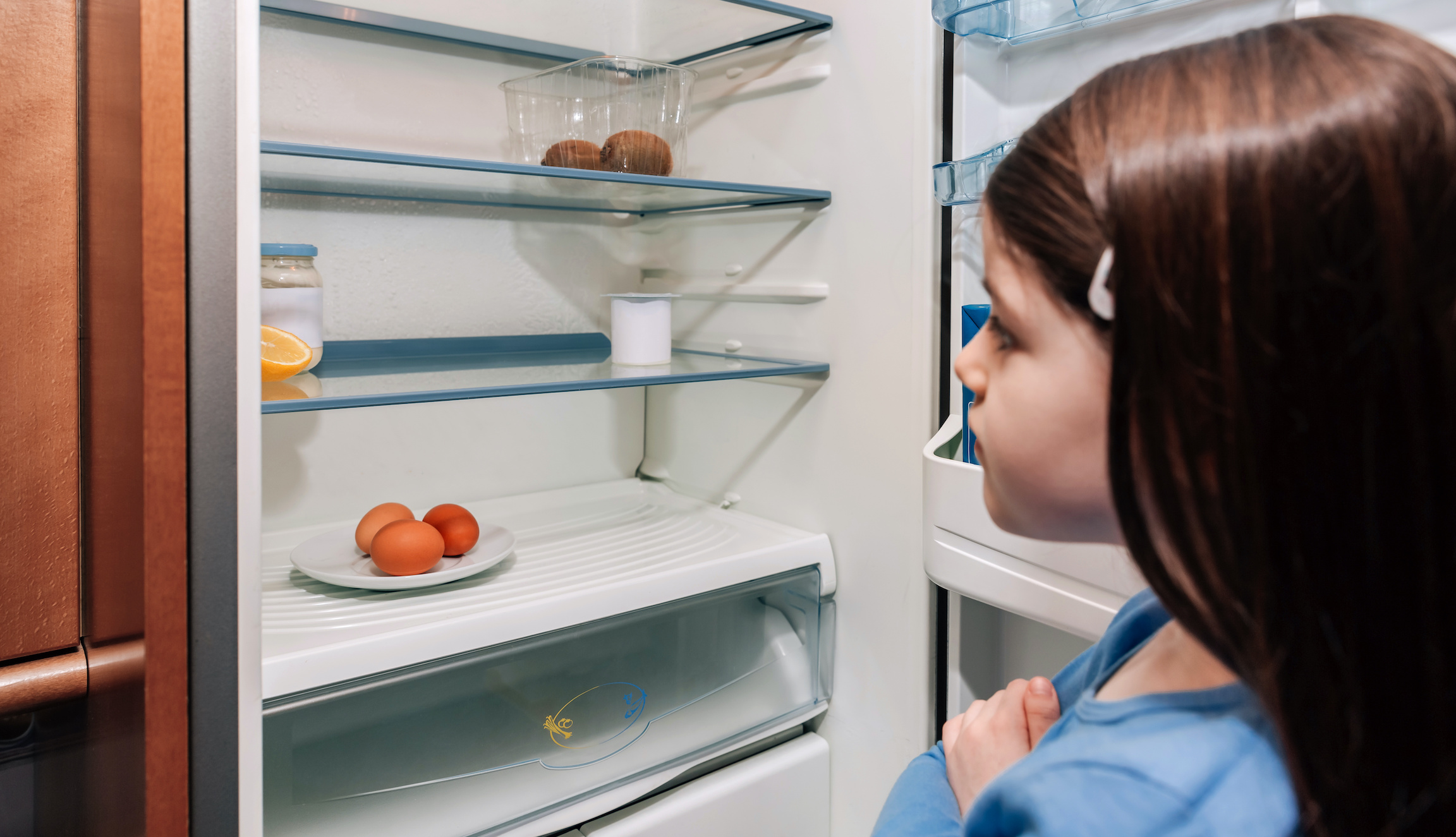 Are We Really All In this Together?

Endless funds for failed track & trace and unsuitable PPE, but not enough for self-employed or hungry kids – are the decisions about money or ideology, asks Renew's business spokesperson, Gary Burke.

“Government Ministers happily tell us that everyone must do their bit, we’re all in this together, and a host of other snappy soundbites but they are just words that mean absolutely nothing,” said Gary.

“The Government’s handling of the response to Covid-19 has been disastrous on all fronts.  Despite the advantage of being an island, and the benefit of being some weeks behind the situation in continental Europe, the Government has wasted these opportunities and seems to have learned nothing.

“The UK has one of the highest percentages of Covid-related deaths per capita and has taken one of the biggest economic hits of any country in the world.  Boris Johnson fails to lead, having spewed nothing but bluff, bluster and meaningless soundbites during a time when the UK really needed a statesperson – someone to take control, lead, and be honest with the people.

“Despite various regional lockdowns, the UK is about to enter another national lockdown. The opportunity the government had to prepare the UK for living with Covid-19 when the first national lockdown was imposed in March has been completely squandered. Genuinely effective testing and tracing, the one thing that everyone agrees is critical to being able to keep the country and the economy moving, doesn’t just not work, it’s a national embarrassment. The existing public health infrastructure across all regions of the UK, that could have been used and built upon, was bypassed in favour of private companies. Companies with no experience but connections with prominent Tories.

“By now you’d hope (expect?) that front line workers would be routinely tested on a regular basis, and that anyone who wanted a test would be able to get one, with the results available within 24 hours, if not sooner. Airports and other points of entry into the UK should be conducting mandatory tests, with genuine follow up activity to ensure that people were quarantining. Other countries have got this in place, but not the UK.

“Furthermore, with the extent of asymptomatic cases, the continued message from the government of ‘only get a test if you have symptoms’ is just crazy. Everyone is desperately hoping that a vaccine will be found in the next few months, but there is a possibility that none of the current candidates will be successful. The UK could and should have been much better prepared for the oncoming second-wave and the winter.

“The new national lockdown will sadly see the end to many businesses, with a disproportionate number of self-employed, freelance and smaller businesses suffering most.

“There are three million people in the UK who work for themselves that have had no help from the government. They have had to survive for seven months with no support. The new lockdown will force many into bankruptcy and a heartbreaking consequence of that will likely be an increase in the number of suicides.

“The Government says it can’t help everyone, but the complete lack of support appears to be part of an ideological campaign against small business.  When you also consider the ill-thought through IR35/Off-“Payroll and the draconian Loan Charge legislation, this once thriving and entrepreneurial part of the UK economy is being thrown to the wolves.

“The Government will of course deny this and counter with rhetoric about the risk of fraud and other flimsy excuses. According to the National Audit Office, it is the bounce back loan scheme that is leading to fraud, with up to £26 billion estimated to have been lost already; £26 billion!

“Perhaps Boris Johnson and Rishi Sunak should read their 2019 manifesto. It states that “the Conservatives want Britain to be the best country in the world to start and grow a business – a place where entrepreneurs know they can build on their ideas and find success.  Not only because businesses are good for society – creating the jobs that put bread on the table, and generating the tax revenue that funds our vital public services but because we believe that we should do everything we can to support those who want to start their own company, strike out on their own, and have an idea that grows into a world-leading business.  Of the nearly six million businesses in this country, the vast majority are small and medium sized. Small and family businesses are the backbone of the economy and Britain is immeasurably stronger for their contribution.”

“The Government’s words and its actions are two very different things.

“The Good Law Project recently exposed the existence of “special pathways” within Government that bypassed the usual processes, where “VIP” and “Cabinet Office” contacts could be awarded lucrative PPE contracts at inflated prices, allowing grotesque profit margins of 35-45% to be made. These included:

The full report can be found here: https://goodlawproject.org/news/special-procurement-channels/

“An estimated £15 billion has been spent on PPE, although how much of that has gone to individuals and companies with connections to the Conservative party is not yet clear.

“Let’s not forget that the money Government spends is our money – paid by taxpayers, you and me. A vast amount of money has already been spent, including billions spent unnecessarily, but there is nothing for the three million self-employed and not enough to extending meals to under privileged children in school holidays. Are these decisions really about the money, or are they about ideology?

“The next few months are going to be tough, there’s no question about that, and Government needs to do much more to protect the economy – the whole economy, not just big business.

“Are we really all in this together? No, of course we’re not.”