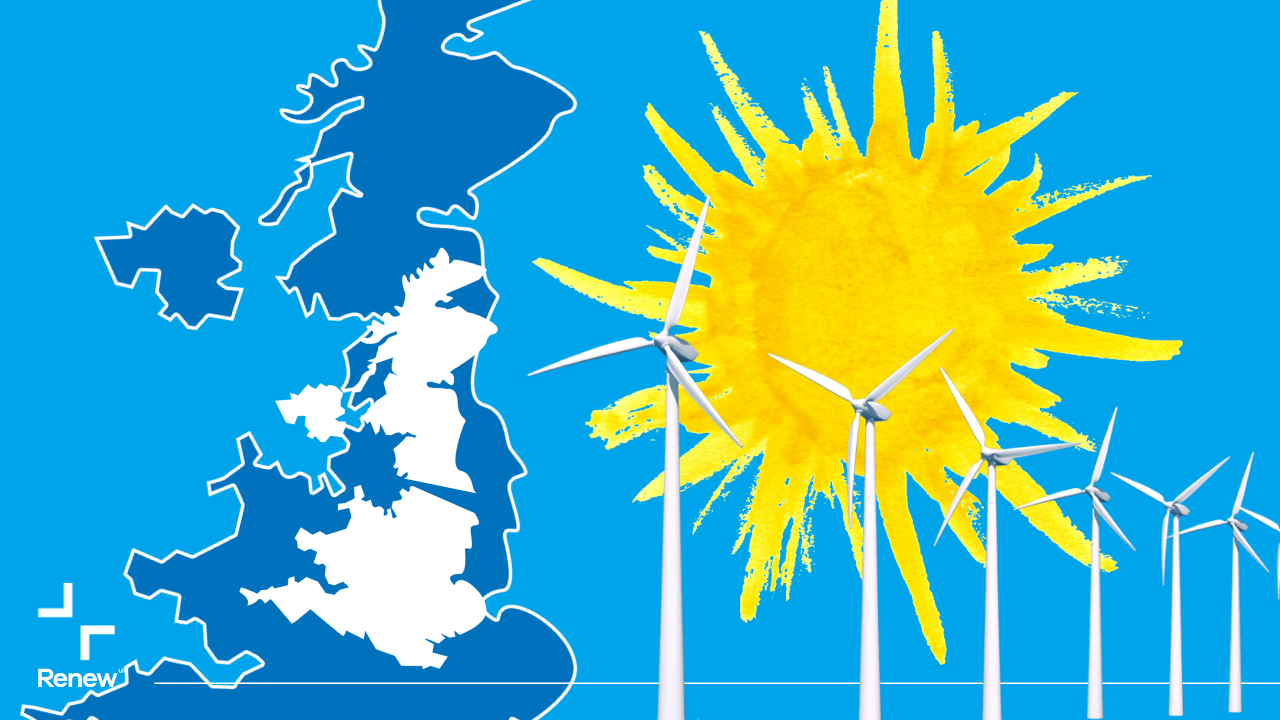 In this opinion piece, James Dilley explores how our governments could revolutionise green incentives to help us live better lives.

What does the word ‘incentive’ mean to you? It’s not thrown around much in conversation, but it’s at the heart of everything we do.

Everyone needs a reason to do stuff. From questions as fundamental as why we get out of bed in the mornings to why we exercise, the concept of reward hangs over us every day.

In economic life, there’s a common assumption that money and growth should incentivise us to work productively. For many, it makes sense; the prospect of a pay rise or bonus spurs workers around the world to work for their bosses.

Yet, as we explored earlier this month, it’s not clear that monetary rewards are the best way to provide incentives that allow us to flourish.

In a world increasingly under strain from human activity, our reasons to keep on truckin’ have become a question of existential importance. It is no longer radical to suggest that we will have to seriously evaluate them soon if we don’t want Earth to look like a paler imitation of Venus in the future.

To help us along this path, we should start asking our governments to incentivise greener living.

After all, we are only human; we need to see and feel the rewards for our behaviour. That’s something ingrained in us as soon as we start crawling. We need to be patted on the head. Sometimes, we need treats.

Everyone functions like this in some way - whether or not we are motivated by money, compliments or the buzz that comes with personal achievement. We must recognise this trait in ourselves and then demand that our leaders legislate for it.

So, faced with collapsing ecosystems and soaring global temperatures, how could our leaders respond?

One way could be to incentivise the recycling of consumer goods. Germany was very successful in pioneering a bottle and can deposit scheme back in 2003, which gives you money for sending your Coke carriers back to the manufacturing plant. The UK government has taken this scheme as inspiration, rolling out its own infrastructure to combat the rising tide of plastic pollution in our fields, streets and waterways.

So why not take this principle further? For example, the government could pay a much higher incentive to those who purchase electric-powered vehicles over those which run on diesel and petrol. Current subsidies are insufficient and limited in range; as long as seeing a Tesla or Nissan Leaf still warrants a head-turn, the government is not doing enough.

Conversely, the government could also incentivise the disuse of certain polluters - perhaps by placing a heavy tax on oil-guzzling SUVs in towns and cities. Why do you need a Range Rover in Covent Garden anyway? Get yourself a bike.

I apologise if this comes across a little harsh, but, if you hadn’t noticed, it’s 18 degrees outside.

That’s double what you’d expect the temperature be right now. Can you imagine if we get a 40 degree summer in a country where air conditioning is still a novelty?

Aside from polluting technology, we could also incentivise people in towns and cities to make the place greener, helping out the insects and animals that are dying off at a higher rate than ever before in modern human history.

For example, the council could reward homeowners who grow a variety of plants and flowers in their drives and gardens. Perhaps they could run competitions for the greenest street, where the winner gets some kind of prize. Not only could that bring atomised urban communities together, united in a common goal, but it would also make your home more liveable.

They could also ban the use of toxic chemicals and pesticides everywhere, while limiting the construction of biosphere-destroying commercial projects, like countryside golf courses.

Again, I’m sorry if you’re an SUV-driving golfer. I’m not trying to pick on you, promise...

Look - we don’t have to stop doing all the things we enjoy. After all, we need a reason to get out of bed in the morning.

It’s just that we’re currently doing these fun things in an unsustainable way. It’s time we started living smarter - so we can all have fun in harmony with the natural world.