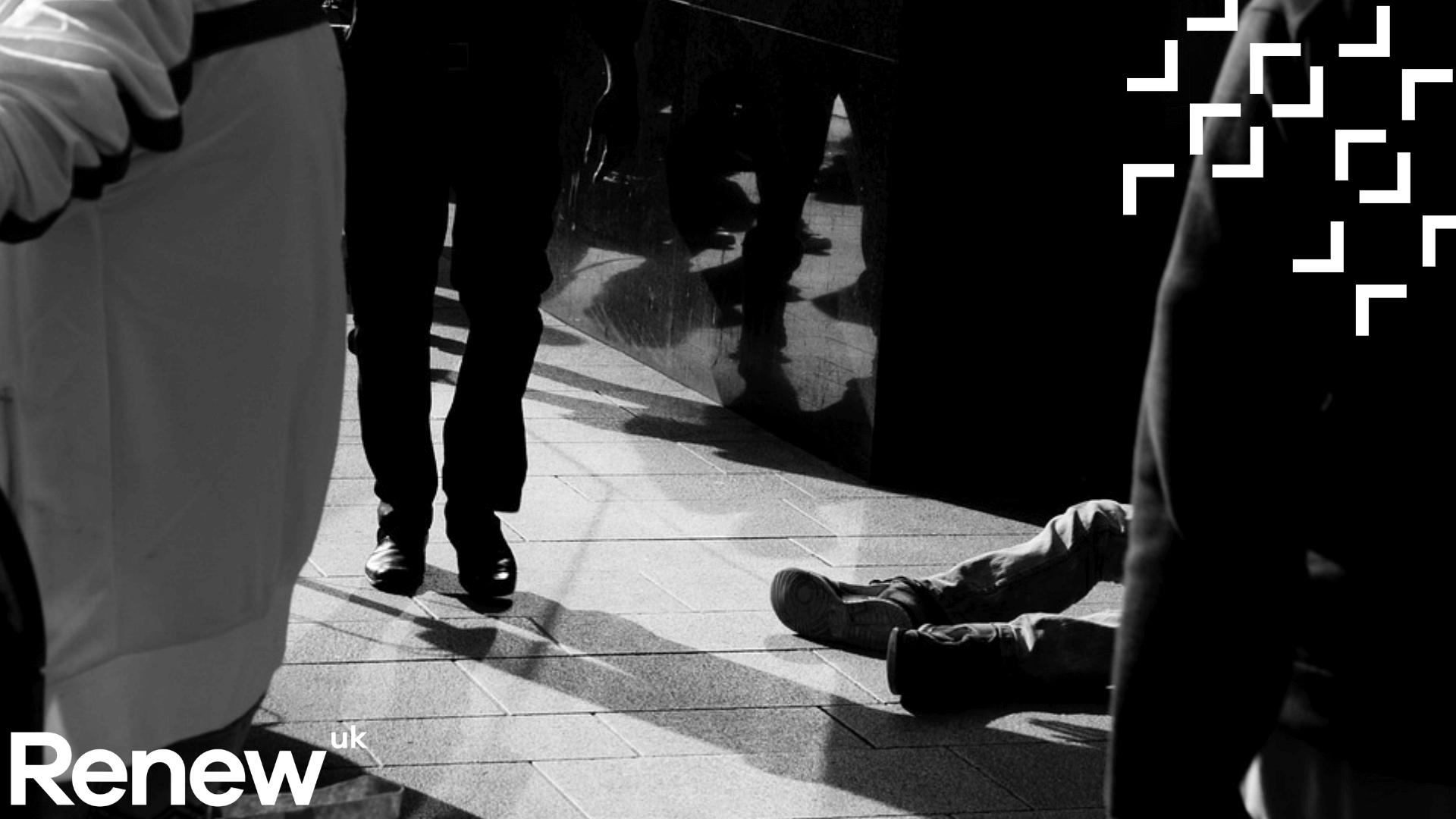 House the Homeless with a Building Revolution

There is a generally sad acceptance that we have stopped caring for the most vulnerable in society, the homeless. As numbers of homeless in the UK continue to rise, it is increasingly important to look beyond personal circumstances and turn to wider government policy as a reason for homelessness.

Social democratic policy during the 20th century led to a clear reduction in poverty and income inequality, and a subsequent drop in numbers of homeless. This number rose sharply under Thatcher’s neoliberal welfare retrenchment. There is an undeniable correlation between homelessness and a lack of investment in welfarism.

As homelessness has continued to rise in the UK, it has fallen by 35% in Finland over the same time period. This comes after the Finnish government rolled out their pilot ‘housing first’ scheme, which provides homes for the homeless on an unconditional basis. This differs from the UK system under which homes are only provided on the basis of engaging with social and treatment services.

The evidence from Finland, as well as other similar schemes around the world, is remarkable - a housing first approach not only reduces homelessness but improves engagement in treatment services and produces an addiction recovery rate similar to that of a ‘treatment first’ approach.

Further still, the scheme has resulted in overall government savings as the use of emergency health services, police and criminal justice systems have fallen. [1]

In August 2018, the UK government revealed plans for an ‘extra £100m’ to be invested into solving the problem of homelessness and rough sleeping. However, it was quickly revealed that half of this has already been committed and the other half was money set to be re-prioritised from other existing budgets.

Renew will tackle homelessness by:

Trialling a ‘housing first’ scheme, like Finland’s, which provides homes for the homeless and looks to create savings in other services.