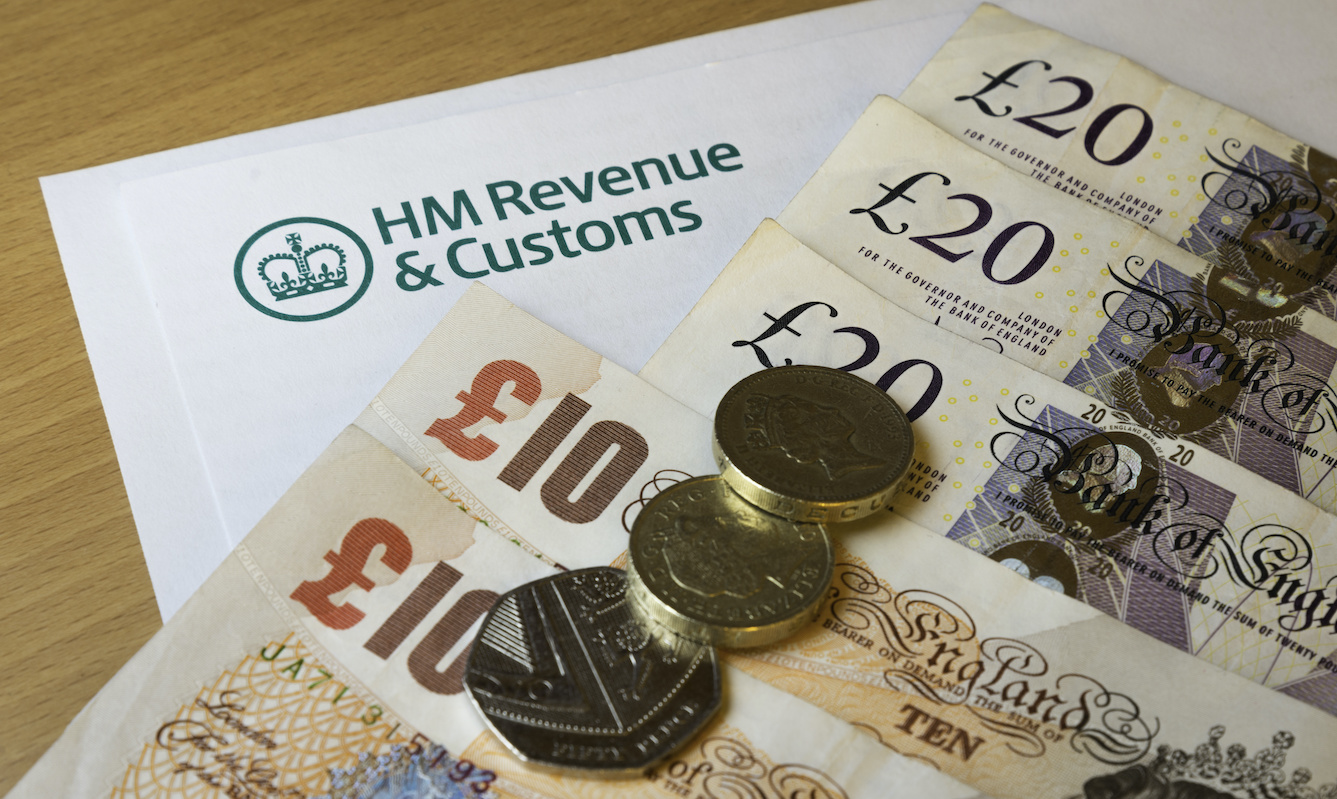 HMRC is not fit-for-purpose, and we should all be worried

HMRC is not fit-for-purpose, and we should all be worried

With HMRC continuing to try to recover vast sums of money from individuals, who believed they were following rules, in the middle of the worst crisis our economy has faced in our lifetimes, Renew’s Business spokesperson, Gary Burke, explains why he believes we need widescale reform of our tax system.

“Her Majesty’s Revenue & Customs (HMRC), the Treasury (HMT) and the present Secretary to the Treasury, Jesse Norman, present a very convincing façade to the outside world; that HMRC collects taxes as effectively as it can and treats everyone fairly in the process,” said Gary.

“In reality, HMRC appears to be more concerned with covering up its failings and inadequacies than focusing on reform of the system. It needs to effectively target the corporations and big businesses that avoid paying tax and stop victimising individuals.

“The Loan Charge legislation is a prime example. This legislation has been universally criticised, including by one of the largest All-Party Parliamentary Groups ever formed, but the government and HMRC refuse to listen. Their only response is: “everyone should pay their fair share of tax”. The vast majority of people impacted by the Loan Charge agree with this; they thought that’s what they were doing.

“They used schemes that were promoted and operated by companies acting perfectly legally. Despite believing they were following the rules, these individuals are now being pursued for life changing, and in many cases impossible, sums of money. No action is being taken against the operators and promoters of the schemes or the authorities that did nothing to prevent them. It is only the individuals who used these schemes, in good faith, who are being penalised.

“Of the three parties involved in the Loan Charge scandal responsibility can be divided up as follows:

“The only group that is being penalised is the individuals, who were acting in good faith. Indeed, one of the largest tax avoidance scheme providers was recently rewarded by being given a £122m contract to supply PPE by the government.

“There is legal action currently underway that may see HMRC in court over this issue, and the truth about this complicated saga may start to emerge. However, given how deeply HMRC is entrenched in its position, it’s highly likely that they will continue to refute any culpability, and try to maintain that black is white. This is an approach that HMRC has taken before.

“A case recently reported by Will Dunn in the New Statesman, highlighted a VAT avoidance scheme that HMRC were aware of in 1997 but didn’t address until 2011. This was called Low Value Consignment Relief (LVCR).

“LVCR was a provision in EU tax law which, put simply, allowed perishable items costing less than £18 to be sold VAT free. Changes to the law introduced in 1996 allowed any item, valued at less than £18 sold in the UK, to be posted from the Channel Islands without VAT being charged (thereby providing an additional margin for the retailer).

“A vast array of products ended up being sent to the Channel Islands from the UK, which were then posted back to customers in the UK – so called “circular shipping”. For example, take a customer buying three CDs at £45. If they did this in a high street store in the UK or via a UK-based online retailer, VAT would be applied to the transaction. However, if they purchased via a retailer with a base in the Channel Islands, the retailer could despatch the order back to the customer in the UK in three separate parcels, from the Channel Islands. As far as the tax man was concerned, this would be three £15 transactions and therefore the retailer would pay no VAT.

“Within a few years, these rules created an industry of tax avoidance which had a significant and negative impact on the British high street.  At its peak, the Channel Islands accounted for three quarters of all non-EU post into the UK.

“Concerns with LVCR were first noted in a VAT Assurance Review published in 1997. The following year a businessman, John Biggs, took up the cause, however, he realised that fighting LVCR was going to be a major battle, so he gave up after a number of years.

Major retailers, including Tesco and Amazon, complained to the Treasury about the LVCR loophole in early 2004, but still nothing happened. Within a year, Boots, Asda, WHSmith, Tesco, HMV and Amazon had set up fulfilment centres in the Channel Islands in order to compete on a level playing field.

“This level playing field was anything but level though, as offshoring operations to the Channel Islands wasn’t an option for every high street shop in the UK or every VAT-paying online shop. Over the next ten years more than 1,600 record shops and online stores went under – including Richard Allen’s.

“After the HMV announcement in 2005, Allen secured a meeting with the Treasury. In 2006, armed with evidence proving “circular shipping” was happening, Allen was told by a senior advisor that he didn’t see it as an issue. He was also later told that the EU was to blame, alleging that, to remove the LVCR from goods coming from the Channel Islands would require a wholesale change in European law – this was not correct.

“The loophole remained open and in December 2007, following the collapse of his business, Allen wrote a letter of complaint to the European Commission.

“He received a surprising response in 2008 – the EU wanted to use his case to close the LVCR loophole. They wrote to the UK authorities who replied stating that “circular shipping” simply wasn’t happening.

“Allen showed the EU the evidence he had proving the “circular shipping” was very much happening. He also called HMRC and, after mentioning that his next call would be to a national newspaper, was put through to the very top of the organisation where he was told, “sometimes things get missed”.

“Having claimed that LVCR was imposed on Britain by the EU, civil servants were in a difficult position. Allen's case confronted them with the fact that the UK was failing to uphold competition law by keeping the loophole open, because doing so gave offshore retailers an unfair advantage. For almost 15 years, the complaints of dying British business had fallen on deaf ears, but the threat of infraction proceedings in the European Court was another matter.

“In 2010, after the general election, George Osbourne announced that the government would finally take action. Eight years after he first became aware of the problem, Allen succeeded in closing the loophole that had killed his business. On receiving the news, Allen asked whether he would be compensated for the loss of his business or indeed for saving the UK huge amounts of money. HMRC’s only reply was to warn him that it would vigorously resist any attempt to claim compensation or apply for a reward.

“Annoyed by the dismissive response to his appeal for compensation, Allen launched his own action against HMRC, claiming that the tax authorities had failed in their obligation to protect him from the harm caused by LVCR. The case dragged on for years and eventually, in March 2019, Allen was told that he had lost.

“HMRC was not finished with him though. In June 2020, HMRC presented Allen with a bill for costs totalling £125,000, although after publicity in the national press, this was reduced to £10,000.

“This is not how the UK tax authority should behave. Especially considering that were it not for the suffering and bravery of people like Richard Allen, the public would not even know about this situation.

“Renew believes that an independent challenge and redress system should be established to provide a first step, arbitration-style mechanism to tackle these sorts of issues.  Renew also believes the UK's tax system is overly complicated and onerous.  Renew would undertake a full-scale review and reform of the UK’s tax system. Corporate and individual taxation should be simpler to understand and easier to administer.  Tax loopholes exploited by big business and the super-rich, which deprive the Treasury of desperately needed funds for public services, must be closed.”

The full New Statesman article about LVCR can be found at https://www.newstatesman.com/politics/business-and-finance/2020/09/record-shop-taxman-and-missing-billions