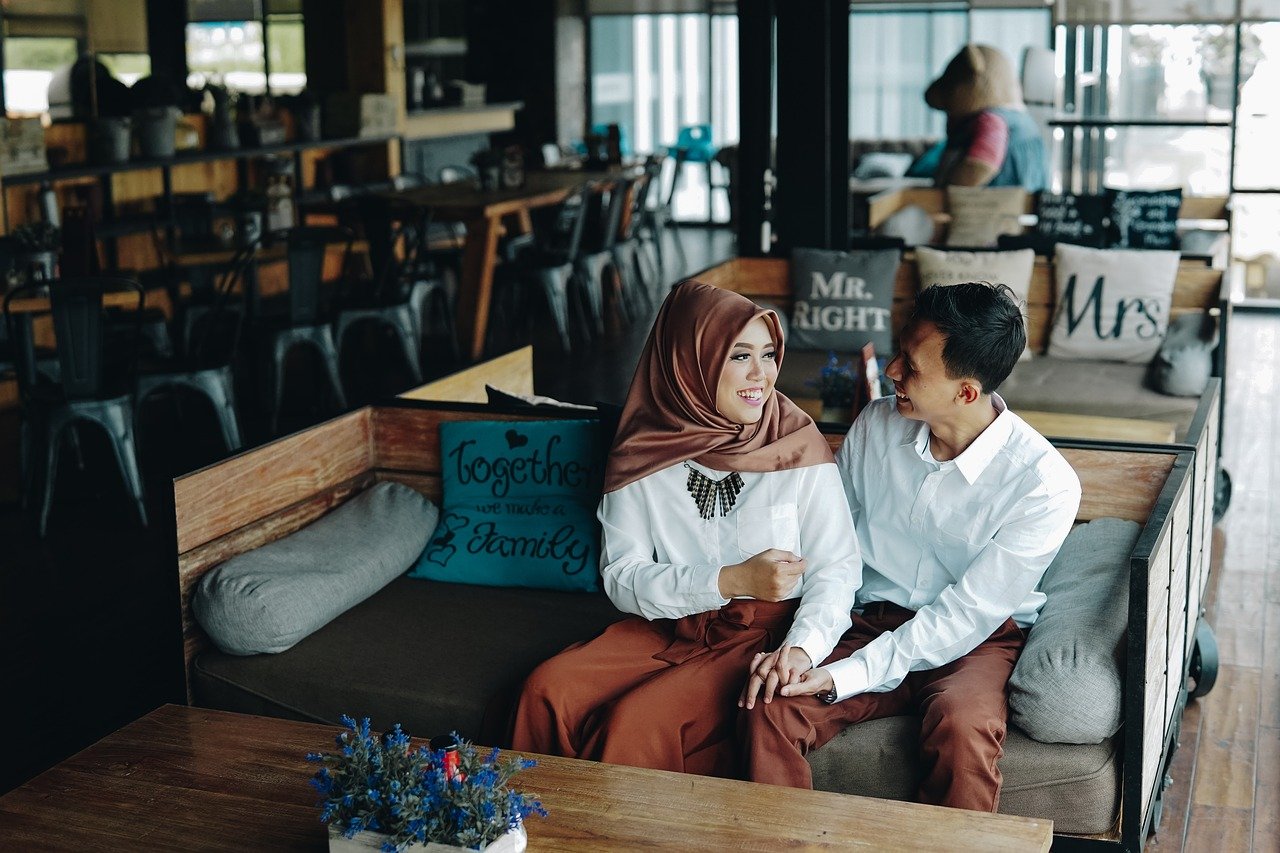 Highlighting the Inequalities in Safe and Speedy Return to work Polices

Urgent action is needed to create a clear path for the safe reimagining and reopening of the Hospitality sector urges Renew's hospitality spokesperson Stephen Tallon.

A report from PA Media highlights indoor hospitality venues to be closed longer than non-essential retail services in England and as a a result a lawsuit has been submitted by Hugh Osmond, the founder of Punch Taverns and a former director of Pizza Express, and Sacha Lord, Greater Manchester’s night time economy adviser, with a claim for a judicial review to the Government.

It is no secret that the Renew Party has been highlighting the inequalities for a safe and speedy return to work policies by this government however, bringing about a lawsuit will further highlight the importance of creating a judicial review. The lawsuit is further testament to the fact that urgent action is needed to create a clear path for the safe reimagining and reopening of the sector, a vital lifeline to thousands of families across the country and key to the UK's  future as one of  the biggest employers of young people. According to the 2020 industry report, during 2019, Travel & Tourism was responsible for almost four million jobs, or 11% of the country's total workforce. It also generated nearly £200 billion GDP or 9% to the UK economy. Central to the industry's future is the appointment of a Hospitality Minister, which was debated and approved in the House of  Parliament recently and now needs prompt action long overdue.

We commend industry leaders including UK Hospitality's CEO Kate Nicholls whose organisation has campaigned relentlessly for action to address the unfairness of restrictions placed on this industry and we are inspired for the future of hospitality and tourism through the vision of  leaders like Robin Sheppard of the Bespoke Hotel Group and Ciara Crossan of Wedding Dates who spoke with us in our podcast series 'RENEW the Roaring Twenties in Hospitality and Tourism! ' You can hear more from them here.