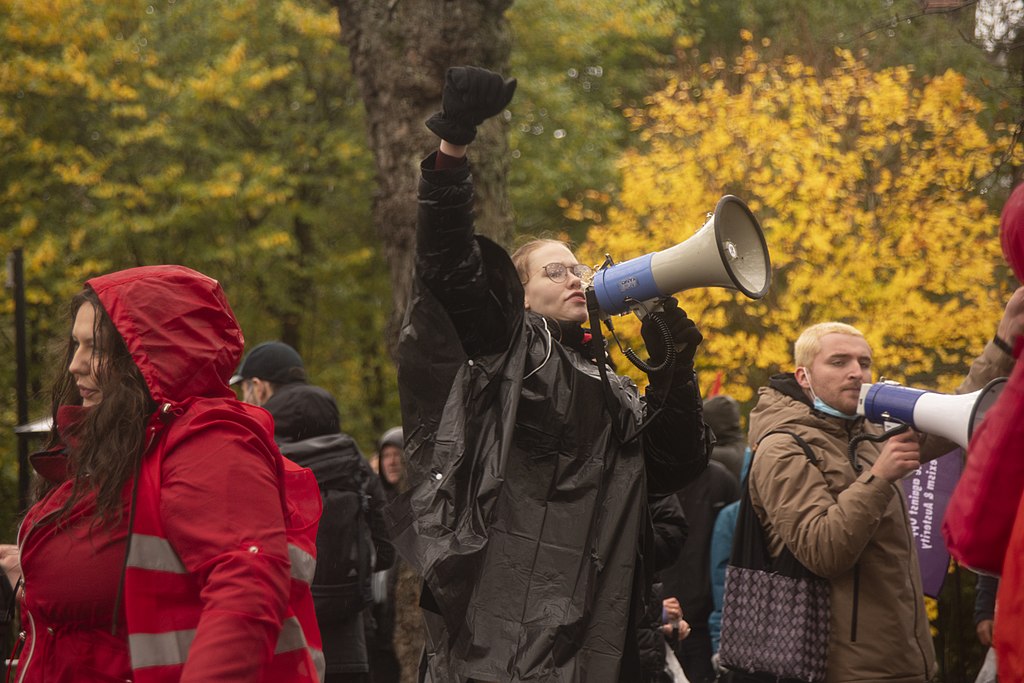 A month ago, the airwaves were buzzing with energy and information about our planet’s climate crisis. From images of superglued cheeks on the M25 to the incongruous sight of indigenous Amazonians in the Glasgow rain, there was no getting away from it…the climate was centre stage, penetrating he consciousness of the nation.

So, where is it now?

How did this, the most serious issue mankind has faced in millennia, get pushed aside? It’s the pandemic of course! I hear you shout and …. Yes, Covid19 is justifiably taking up a lot of bandwidth but the long-term problem remains climate change.

From a political point of view there are parallels between the two issues.

It seems that this grouping has become very relevant to Covid also.

Attitudes to costs and financing depend on which group you are in, as does willingness to accept government intervention on an unprecedented scale. To be effective against threats of this magnitude governments must be trusted to act globally on our behalf. They have to be trusted if we going to buy into taking lifestyle-changing personal action and incurring significant personal expenditure.

Sadly, a very cruel serendipity has landed us with two problems at a time when trust in government is at an all time low. Both issues spotlight conflict between the concept of government responsibility and individual liberty. They have become textbook cases of the “big government” Vs personal freedom debate so beloved of the centre right and a golden thread running through the Leave campaign arguments in 2016. It seems that the idea that we should all work together, accepting hardship and making difficult changes for the common good, just doesn’t find traction in a population that has lost its trust in a Prime Minister who is a liar, and a parliament dominated by a party that will not take action to deal with him and his cronies.

We will not return the future of our planet to the top of the agenda until we make fundamental changes to the way we are governed and restore faith in our political system. This will not be achieved by a progressive alliance of opposition parties; there’s an institutional complacency that affects almost everybody who parks their backside on those green benches. They become part of the problem and do not seem to be able to see beyond minor reform of the traditions of parliament. They will never see that they ARE the problem.

This is a tragedy for those affected by Covid mismanagement and it is a catastrophe for the planet. We must make structural changes if we are going to get anywhere close to +2 degrees. How, for example, can we trust our government to oversee a complete overhaul of our financial system, enabling truly beneficial environmental investments when they have failed to set up a system to effectively monitor so-called ESG compliance. The expectation that financial institutions will do anything other than pay lip service without being compelled to do so and whilst being policed by failing institutions such as the FCA, is risible.

We need change, if we don’t get it, and get it soon, we’ll be fighting climate wars and facing mass migration of climate refugees. So, let’s taken action now and return this issue to the top of the agenda where it belongs.