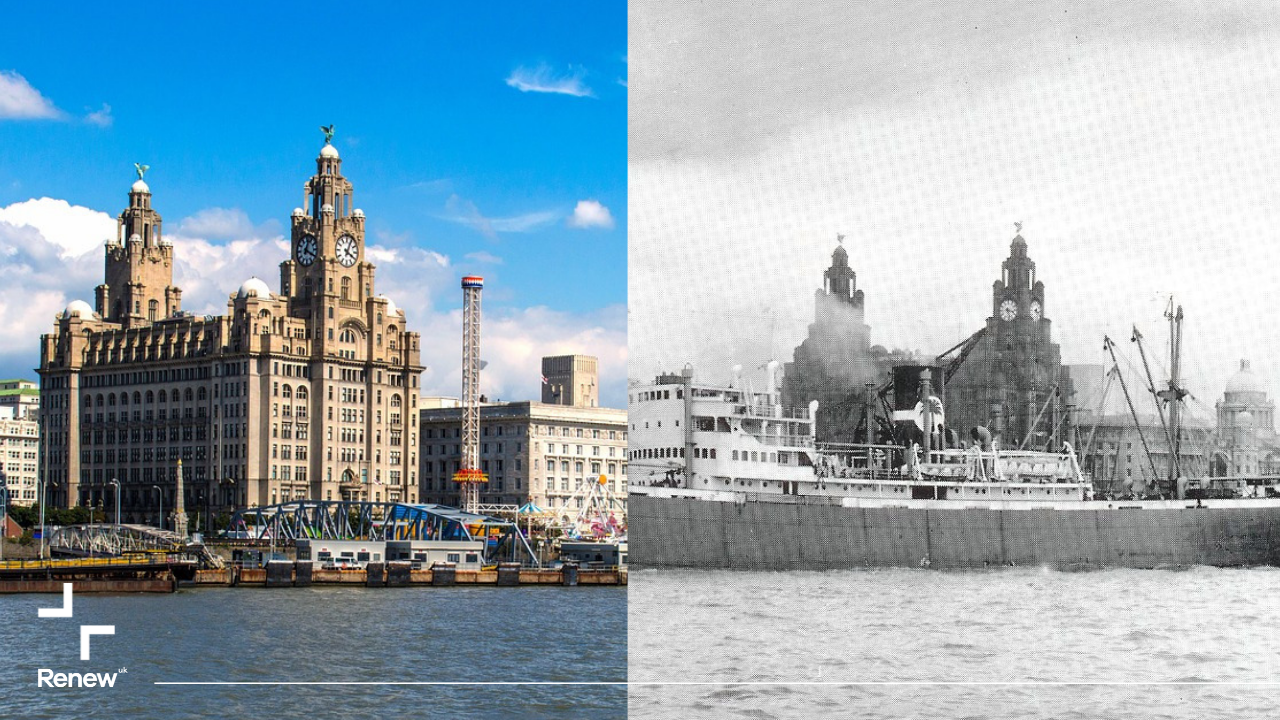 In this opinion piece, Renew member, coordinator and Liverpool resident Carla Burns comments on the return of the exiled left-wing firebrand last week.

So it appears that Derek Hatton, having been welcomed back into the Labour Party 30 years after being kicked out, was suspended last week after only two days of membership.

I’m too young to remember the details of his original departure but I do remember the furore he caused and the general reaction of disdain whenever his name was mentioned in Liverpool. When I discussed the news of his return to Labour with my dad this week, his reaction was unpublishable.

His rapid suspension appears to be the result of a tweet dating back to 2012 about Jewish people, which has since been deleted. Social media across the city have lost no time in coining the phrase “the Hatton Hokey Cokey".

So who is he and what is Liverpool's beef?

Well, Derek Hatton was the Deputy Leader of Liverpool Council in the Eighties. He was part of a council that set an illegal budget (meaning expenditure was planned to exceed income) with a defiant challenge to the central government to meet a £30-odd million deficit. The challenge went unmet and Liverpool was plunged into debt, which wasn’t paid off until 2001.

Hatton’s most reviled moment came after it was reported that he had delivered redundancy notices to thousands of council staff by taxi, seemingly attempting to use them as pawns in a dangerous political game. Or perhaps this wasn’t as bad as his move to Cyprus, where he allegedly expanded his property empire by appearing to take advantage of tax laws there.

Hatton’s reappearance came as Labour lost Luciana Berger from its Liverpool Wavertree constituency after weeks of anti-semitism allegations and a locally-organised challenge to her position. She clearly decided to take matters into her own hands and quit the party to join other recently defected MPs in the ‘Independent Group’. These high-profile departures and the Hatton situation simply serve to illustrate the chaos the party has now descended into.

As a former lifelong Labour voter, I saw the party as a broadly safe and stable bet – but that is clearly no longer the case. The traditional parties are imploding and it’s time for something new.