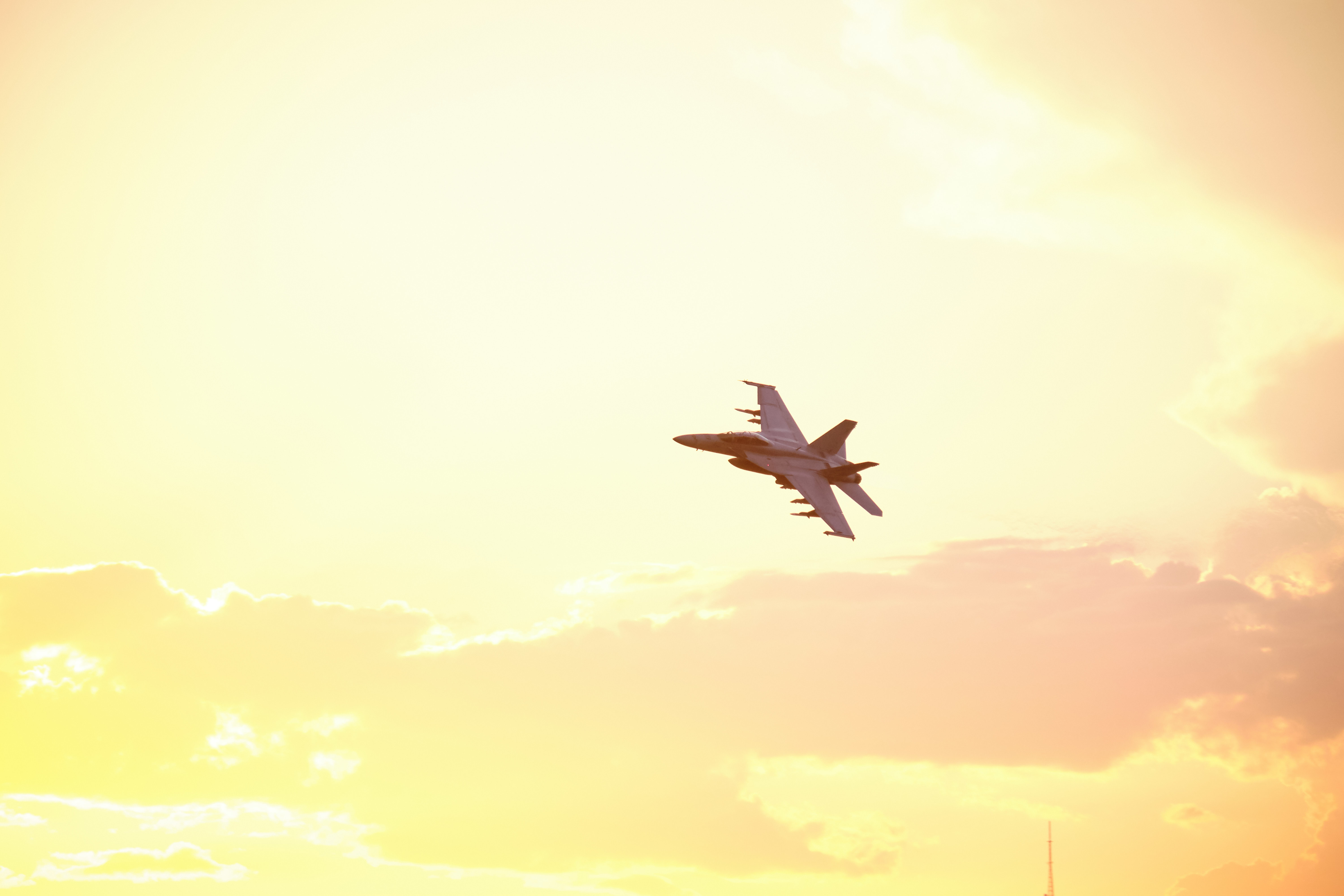 The recent decision by the German government to replace its fighter fleet with Boeing’s F-18E signals a major transition for the UK’s aircraft industry. Renew’s defence spokesperson, David Gubbins, discusses the decision in this article.

“Way back before even I was born, the UK Government developed, flew and then cancelled the most technologically advanced military aircraft in the world, the TSR-2. The furore that erupted around that decision had far reaching effects, effects that are still felt today in the British aviation industry.

“The investment in TSR-2 wasn’t however entirely wasted. In a Britain that was, at that time, looking to Europe, the UK, Germany and Italy developed the Multi Role Combat Aircraft (MRCA), later known as the Tornado. The Tornado took the best elements of TSR-2 and incorporated them into a smaller, less ambitious package, sharing the risk amongst European partners. The Tornado became the mainstay of the Royal Air Force for the next 30+ years. The Luftwaffe introduced the Tornado at about the same time, as did the Italians. The UK retired the Tornado recently and with the aircraft becoming ever more aged the Germans decided to replace its fleet of Tornadoes.

“The main contenders for the contract were Lockheed with its F-35 Lightning, Boeing with the F-18E and Eurofighter with the Typhoon. The F-35 was quickly discarded on cost grounds and the Typhoon looked the favourite given the German industrial input into the Eurofighter Project. However, the Eurofighter was never designed to carry nuclear weapons. British and NATO doctrine drove this design feature, requiring a nuclear armed aircraft to have a two-man crew. The Eurofighter is primarily a single seater and therefore the nuclear role was never included in the design.

“Back to the German procurement. As part of the German NATO commitment, the Luftwaffe still has a requirement for an aircraft capable of carrying the American B61 nuclear weapon in a two-seater aircraft. This may seem outdated in the 21st century but the requirement remains and there-in lies the German government’s dilemma.

“The two seat F-18E/F is an aircraft undoubtedly fit for purpose. But it will require considerable additional expense for the German government; training of crews and ground crews for a new aircraft type, procurement of the aircraft’s ground equipment and possible modification of existing infrastructure to accommodate the new aircraft. It all adds up and all without much benefit to the German industry.

“All this to accommodate a hopefully outdated NATO requirement.

“But there could be more to this than meets the eye. Eurofighter is a European project, involving the UK, Germany, Italy and Spain. With the UK turning its back on Europe, the country can no longer be relied upon to support the project. Indeed, the press in the UK are already understating the Eurofighter’s importance to the UK, and the Royal Air Force has a history of preferring American equipment to anything European built.

“Tornado and the Anglo-French Jaguar were both retired prematurely, also the Anglo-French Gazelle and Puma helicopter have been retired or are in the process of retirement. The future of our Royal Air Force looks bleak, it is becoming a subdivision, embedded into the American Air Force.

“Why should we care? Well for one thing British jobs are at stake, particularly technically challenging jobs as we move from being an airframe and systems provider, to a provider of rear fuselages and left wings for other manufacturers. Our brightest and best will have to move out of the UK to find challenging work. Our military posture and defence requirements will be set by other governments and potentially we could see the Parachute Regiment and the Marines being dissolved and consigned to history, as Mr Cummings has already suggested.

“The government has a solution to our aviation building problems, wouldn’t you know it! A plastic representation of a future aircraft known as Tempest was recently unveiled. The chances of it ever seeing service, however, must surely rely on our ability and experience in aircraft manufacture.

“Thankfully the cold war is over, the TSR-2 decision turned out to be a correct one and the UK no longer has the ability to air launch nuclear weapons.  However, new asymmetric threats to our security abound and with an ever-shrinking defence budget do our security priorities for the future include a traditional force approach or do we now need to focus on the new and emerging electronic and cyber threats?”