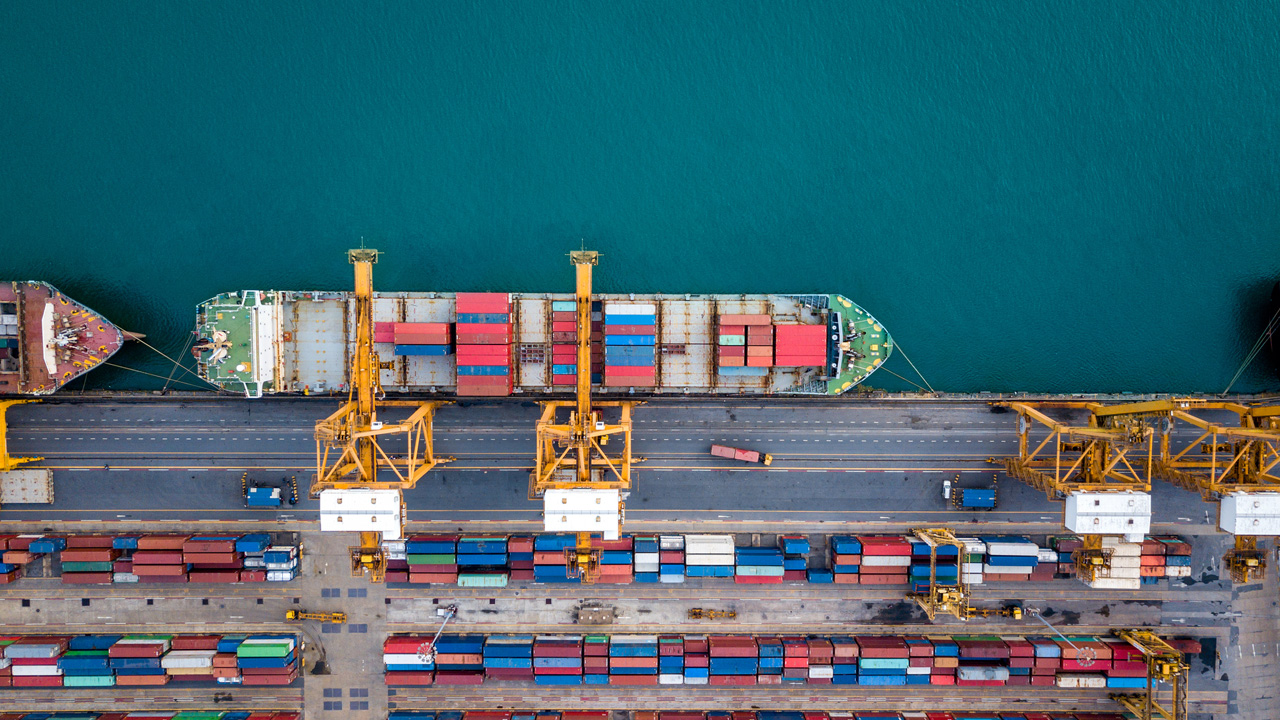 Now that the dust has largely settled following the budget last month, we can look more objectively behind some of the headline measures.  Renew’s business spokesperson, Gary Burke, considers “freeports” and whether they justify the fanfare given by the chancellor, Rishi Sunak.

With the devastating impact that covid-19 continues to have across the world, any measure that the government introduces to boost the economy should be praised and encouraged; as long as those measures are of genuine benefit.  However, the touted ‘Brexit-benefits’ of freeports are not quite as clear-cut as the government makes out, and we need to be aware of the possible negative implications as well as the potential positives.

Freeports (or free zones) are special economic areas usually located around shipping ports or airports where goods can enter the zone and, as long as they don’t go outside of the zone, can be worked on (adding value) and re-exported without the usual tax and customs rules applying.

Unbeknown to most people, 7 freeports existed in the UK between 1984 and 2012 including sites in Liverpool, Southampton, and Glasgow Prestwick Airport amongst others – their existence only ending in 2012 as the UK legislation that established their use wasn’t renewed.

There are also currently over 80 free zones across the EU.

It’s easy to see why freeports are attractive places for companies given the broad array of special regulations, tax breaks and government support.

However, it’s not just taxes that get special treatment as the relaxation of rules often also applies to employee, product and environmental standards.

The UK Trade Policy Observatory (UKTPO) cautions that the evidence of wider economic benefits of freeports are mixed, as they depend heavily on the design, access to transport infrastructure, skilled labour and capital within the zone in question.  There is also a risk that freeports don’t create new economic activity but rather divert existing business into the area with the allure of tax breaks – at a cost to the taxpayer in the form of lost revenue.

Putting issues regarding tax breaks aside, can the UK now do what it wants regarding freeports?  Well, no…

Some critics have questioned whether tax breaks could be regarded as potentially illegal state aid that would breach trade agreements, not least with the EU and the trade agreement signed in December 2020.  Additionally, the UK is still subject to World Trade Organization (WTO) rules which state that a country can’t introduce subsidies linked just to export performance.

Furthermore, at the time of writing, how freeports will operate regarding Northern Island is still to be determined, with Treasury Minister Steve Barclay admitting that the freeport model used in Great Britain will need to be “adapted” for NI.

Of further concern is the potential for tax evasion and money laundering.

In April 2019 the European Parliament called for freeports to be scrapped across the EU following a report on tax evasion and money laundering, arguing that freeports provide operators “with a safe and widely disregarded storage space, where trade can be conducted untaxed and ownership can be concealed.”

The Rail, Maritime and Transport Workers union says it would “create a two-tier workforce and turn freeports into bargain basements for multinational companies to enjoy increased profits at the expense of workers’ safety, employment rights and public services” – and they may have a point.

Owners of ports who are likely to benefit include Dubai’s DP World, which owns London Gateway, and Dubai’s Jebel Ali free-trade zone, the Hong Kong-based Hutchison, which owns the terminals at Felixstowe and Harwich, and Peel Group, established by Isle of Man resident John Whittaker – one of Britain’s biggest landowners – which owns the port of Liverpool.

Unexpectedly, opinion on freeports is divided – the risks of illicit activity and relocation of existing business from other areas of the UK vs. an opportunity to ‘level-up’, to create trade and innovation hubs that promote regeneration and job creation.

The success or failure of UK freeports will largely depend on the detail of the proposals and the extent to which they are integrated with existing and emerging policy.  A coordinated approach to the final policy will be key to the success, or otherwise, of this initiative.

So, is this just another policy dressed up as “great for the UK” but in reality will only benefit big business, and the already powerful and wealthy?