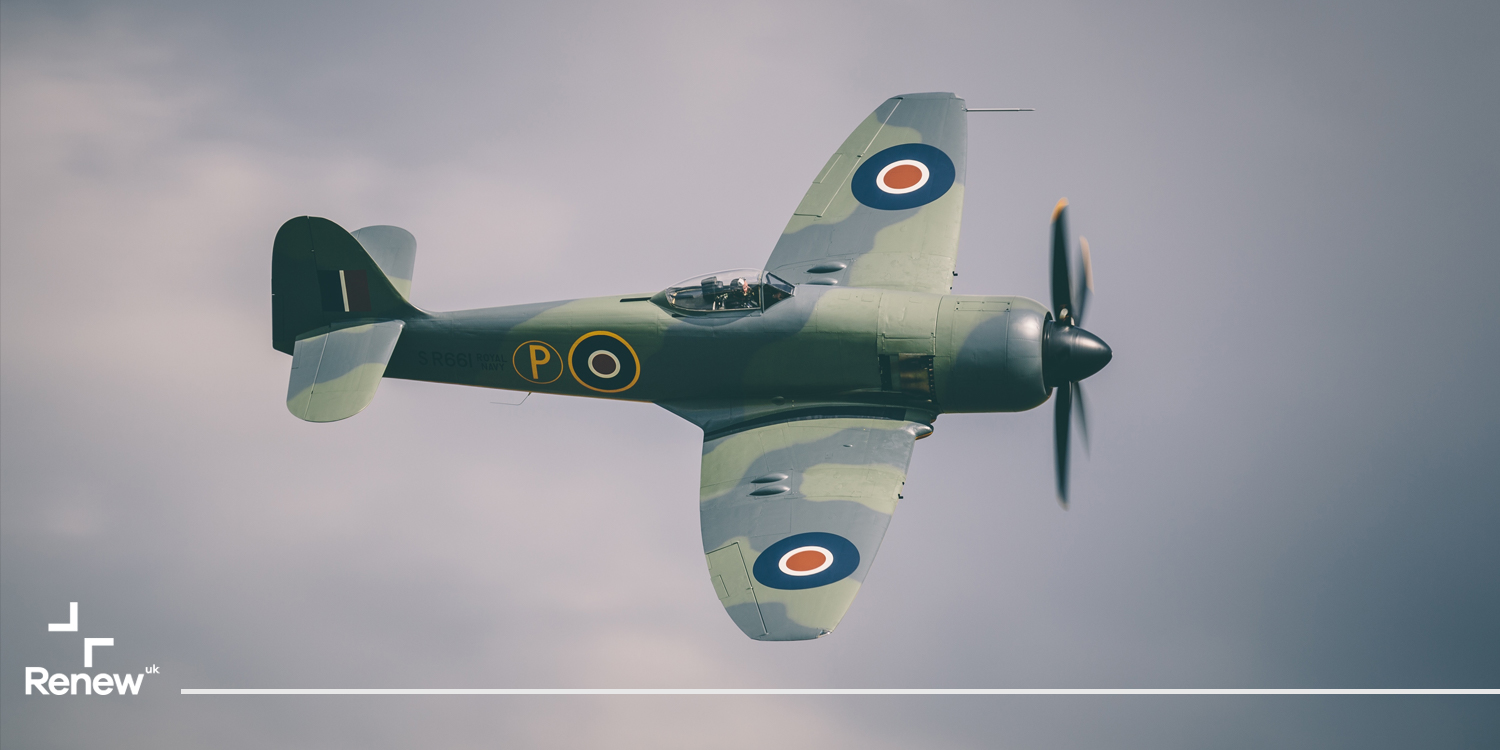 Duck and Cover: Farage’s Air Force is Coming for a House Near You

At a Brexit Party rally the other evening, Nigel Farage entered the hall to the sound of air raid sirens. What on earth did it all mean?

What the party was getting at with this Budget Blitz Experience was not entirely clear. Were they warning the crowd of an impending strafe? Was Farage about to rain death and destruction on his sextenarian fans? Or was it a distasteful dedication to his German wife?

Who’s to say. The most likely theory is that the Brexit Party, indulging once more in Poundland patriotism, was making a crude allusion to Farage as the saviour of the British nation, equating this pinstripe pinocchio with the stoic folk and brave fighter pilots that dragged our country through some of its darkest hours in the early 1940s. A poorly thought-out and tactless gimmick, to be sure - but what more might we expect from a charlatan snake oil salesman like Farage?

For decades now Farage and his ilk have sullied the flag of the United Kingdom, rocking up in Brussels like Cosplay City boys to wave two aggressive fingers at the rest of Europe. Farage portrays himself as the Christ-like saviour of our national identity, but the man has no problem sitting down with far-right mercenaries like Steve Bannon and the Trumps when it serves his self-interested, destructive purpose. He milked the European Union for a fat salary - entirely undeserved given the number of debates and votes he didn’t bother turning up to - and now wants to milk the memory of World War Two in a pathetic attempt to garner patriotic support.

While the emotive, angry appeal of Farage and the Brexit Party may be seductive to some, it veils a darker project of division. Allusions to Britain’s past glories not only cast Farage in a dishonest and dangerous light, but they help supporters to extend the life of a British myth that holds us all back.

The Empire is finished, Britain is not a superpower and we are better working together with our neighbours for a whole host of cultural, economic and geopolitical reasons. In the Brexit example, this stark truth has fallen victim to a self-delusion of epic proportions.

At this point, you wouldn’t be surprised to see Farage don a flight jacket and goggles before leaving his rally in a recommissioned Spitfire. Fantasy is so easy, after all; why not go the whole hog?