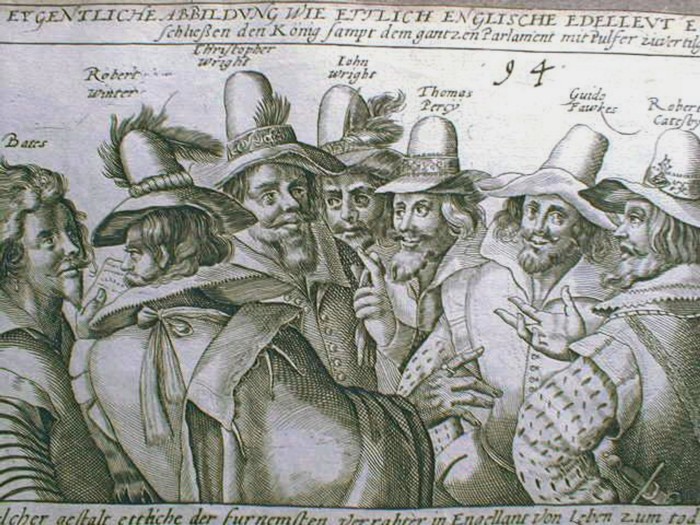 A point often overlooked over the course of Brexit since the Referendum of June 2016, is that in the UK Constitutional system, it is still the Crown that upon the advice of ministers and by merits of its prerogative powers, is the exclusive power that enters into treaties, with limited involvement of Parliament in negotiating and concluding such, although Parliament does have near-absolute control in the implementation of such treaties, with perhaps the exception of directly applicable European legal provisions that previously became enforceable by private individuals in UK courts. Non-directly applicable European legal provisions were to be given effect by way of the Orders in Council of the Crown, as under s.2 of the European Communities Act 1972.

Sir William Blackstone, one of England’s most eminent jurists, in his 1765 Commentaries on the Laws states:

“With regard to foreign concerns, the king is the delegate or representative of his people. It is impossible that the individuals of a state, in their collective capacity, can transact the affairs of that state with another community equally numerous as themselves.

What is done by the royal authority, with regard to foreign powers, is the act of the whole nation: what is done without the king’s concurrence is the act only of private men. It is also the king’s prerogative to make treaties, leagues, and alliances with foreign states and princes.”

Blackstone is in effect describing the currently near-ubiquitous global norm of the negotiation and conclusion of treaties and indeed the withdrawal from such treaties to be the exclusive competence of the State, which in the UK is the Crown, as opposed to the Electorate, the Legislature or Judiciary.

In this regard Brexit, in as much as purportedly being some expression of the “will of the people” is fundamentally at odds with the UK Constitutional system; a conflict which necessitated that the outcome of the Referendum of June 2016, was in no way legally binding upon the Government, and Brexit therefore was only substantiated by way of the actions of Parliament, in the aftermath of Miller 1 (Rev 3) [2017] UKSC 5.

In practice although it is cabinet ministers or departments of government acting on behalf of the Crown in “advising” the Crown vis-à-vis its treaty relationships with the World, and although the “critical importance” of the rather unsafe statutory procedure of parliamentary approval for the ratification of treaties as under Part II of the Constitutional Reform and Governance Act 2010 as highlighted in Miller 1 is not disputed, it is still fundamentally the Crown that exclusively maintains the prerogative power to treat internationally, in English Law.

Blackstone in his 1765 Commentaries on the Laws goes on to state that:

“Whatever contracts therefore he (the King) engages in, no other power in the kingdom can legally delay, resist or annul. And yet, lest this plenitude of authority should be abused to the detriment of the public, the constitution … has here interposed a check, by the means of parliamentary impeachment, for the punishment of such ministers as advise or conclude any treaty, which will afterwards be judged to derogate from the honour and interest of the nation”.

Elsewhere in the Commentaries Blackstone reiterates this point:

“For, as the king cannot misuse his power, without the advice of evil counsellors, and the assistance of wicked ministers, these men may be examined and punished. The constitution has therefore provided, by means of indictments and parliamentary impeachments, that no man shall dare to assist the Crown in contradiction to the laws of the land”.

Here, Blackstone is dealing with situations such as in R v Earl of Danby, 2 Show 335 (1685), where the accused “traitorously encroached to himself regal power by treating in matters of peace and war with foreign ministers and ambassadors, and giving instructions to His Majesty’s ambassadors abroad without communicating the same to the Secretaries of State and the rest of His Majesty’s counsel”. Similar later examples can be found in the cases of Rex v. Vaughn (1769) 4 Burr.2495 (K.B.) and Dickson v. Viscount Combermere (1863), 3 F. & F. 527, 548, which upheld the unlawfulness of a Minister corruptly or maliciously advising the Crown to act. The unlawfulness and criminal illegality in these cases, is to cause the Crown, which cannot act in error, to by way of ministerial misadvisement or malicious or corrupt misguidance act illegally or erroneously.

Part II of the Constitutional Reform and Governance Act 2010; an evolution of the “Ponsonby Rule” exists with a view to allow the intentions of the Crown to treat internationally to merely “be known” to Parliament rather than to allow Parliament to prevent the Crown from doing so (although Parliament can now technically do so). The purpose in Part II of the 2010 Act is that the Crown’s government, before internationally obligating the Crown, is apprised of the wider societal consequences of doing so and can prior to ratification negotiate improvements to the obligations it is entering into, as well as take the welfare of all affected stakeholders into account. Presumably Part II of the 2010 Act now applies to all subsequent UK treaties following the repeal of the European Parliamentary Elections Act 2002 and the European Union (Amendment) Act 2008. Part II of the 2010 Act although unsafe in as much as giving Parliament the (albeit remote) ability to prevent the Crown from treating internationally, nevertheless much like the Ponsonby Rule, is fully congruous with the principle that the Crown in internationally obligating itself, should not act illegally or erroneously.

Although overlooked in the Prorogation affair, where in Miller II [2019] UKSC 41, advice given by the Prime Minister Boris Johnson, to the Crown that Parliament should be prorogued in the prelude to the United Kingdom’s departure from the European Union was merely “unlawful” as opposed to any examination for criminal illegality, the question arises as to how such “evil counsellors” and “wicked ministers”, should be dealt with today, where the Crown were to be so misled or where the Crown were compelled by way of such advice to act illegally, as the Internal Markets Bill would do so, had it been forced into law by the Conservative government.

Blackstone variously refers to “parliamentary impeachment” in order to punish “evil counsellors” and “wicked ministers”, for “the mal-administration of … high officers as are in public trust and employment” which he describes as “misprisions… contempts or high misdemeanours”.

Such Positive Misprision is considered obsolete and offences in this context are in all likelihood subsumed into the various s.3 offences of the Treason Felony Act 1848, whereby such would likely be considered “compassing, imagining, inventing or devising (to) in order by force or constraint to compel (the Crown) to change (its) measures or counsels, or in order to put any force or constraint upon or in order to intimidate or overawe both Houses or either House of Parliament, or to move or stir any foreigner or stranger with force to invade the United Kingdom…”. Similarly, although not formally abolished, yet also considered obsolete, Parliamentary Impeachment was a means to prosecute holders of public office, for high treason or other serious crimes where the holder of such office was beyond the reach of the law or which no other authority other than Parliament was able or willing to prosecute. The obsolescence of Parliamentary Impeachment is thought to be the result of Collective Cabinet Responsibility and the availability of Judicial Review to check irrational, unreasonable or illegal Ministerial decision making.

It is notable that the Conservative government have perviously, openly sought to disregard international treaty obligations, as set out in the Withdrawal Agreement and in their ongoing post-Brexit agenda, now seek reform of the UK Treason laws, seek limitations upon the scope of Judicial Review and show very little in the way of concern, for Collective Cabinet Responsibility