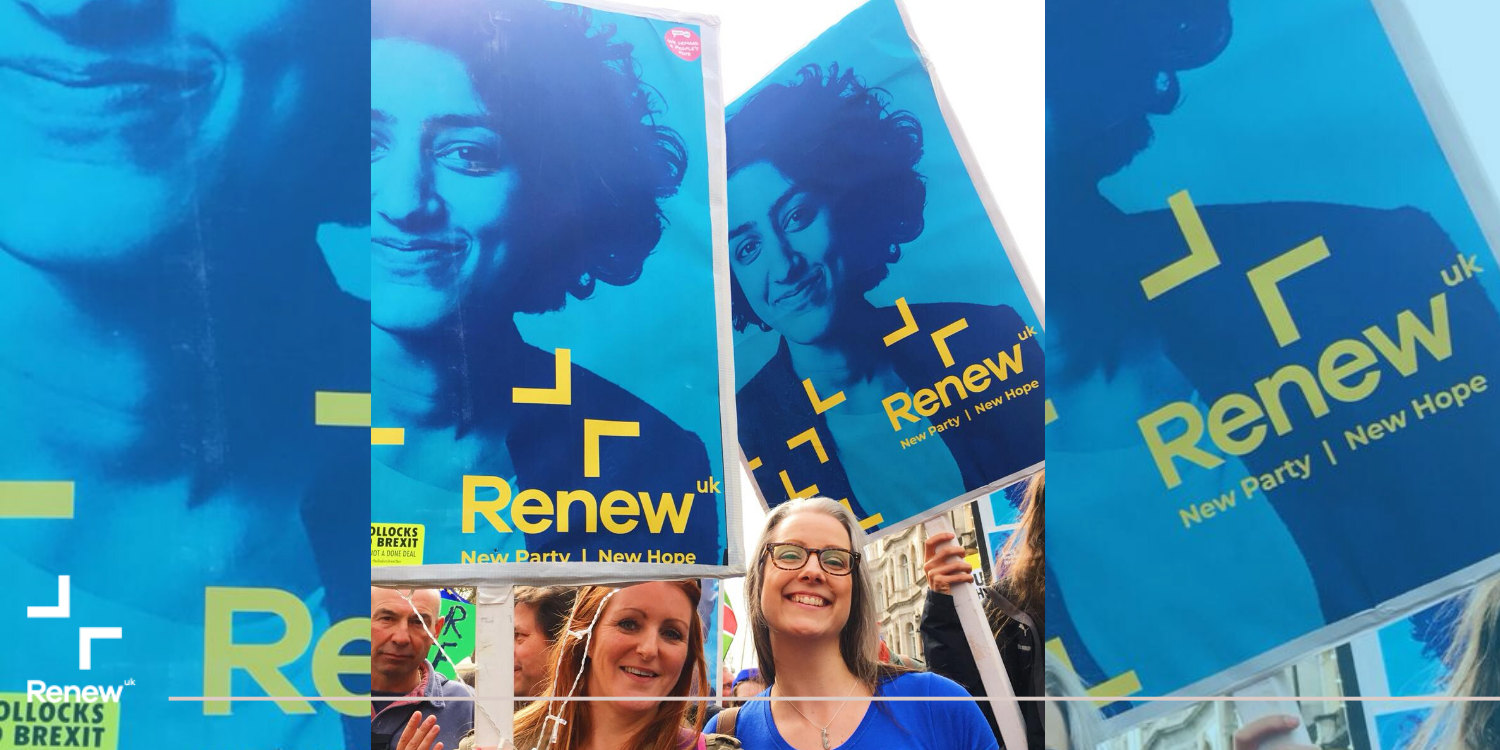 Deputy Leader James Clarke reflects on Renew's roots as we look towards the future.

Rather than talk about the current political situation, perhaps we can talk a bit about how we got here, then to the future and what we can do to help shape it.

We started Renew as a vehicle for those politically disenchanted people and groups (like us) who were no longer prepared to support failed parties in a failing system and who wanted to get involved and participate in politics more actively. We wanted to bring in fresh faces, fresh blood and harness the skills of those with real experience outside of the standard, politically ambitious classes and tribes.

But, as we know, the best political plans tend to be knocked off-course by, (in the likely apocryphal words of Harold Macmillan) "Events, dear boy, events."

Whilst Macmillan had to contend with the 'Profumo affair' (such a beautifully understated use of the word 'affair'), Renew (and the rest of the UK) had to contend with Brexzilla, as it ran rampant, transforming from a merely terrible political idea to an all-consuming national identity crisis. 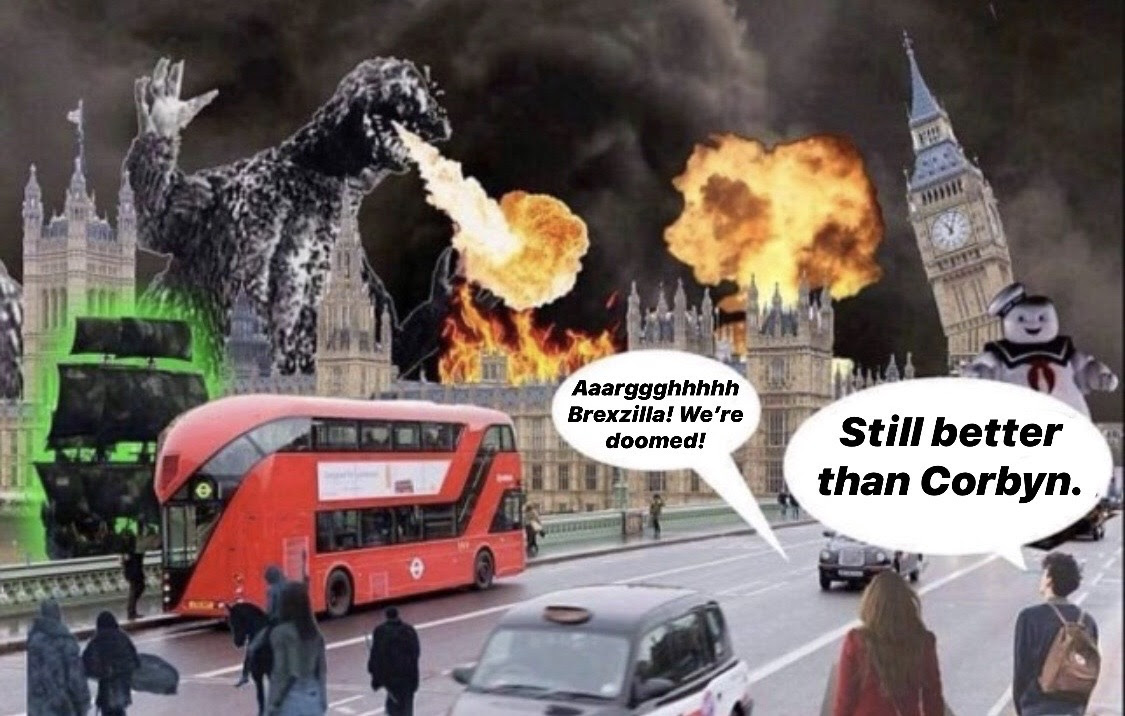 Somewhere along the way, our goal of growing a challenger, start-up, grassroots political movement got swept up in the tornado, even at the same time as all our potential goodwill, publicity, donors and voters were dragged back from the centre to the extremes, as the Brexit stakes and the country's temperature got higher and higher.

At a time when faith in the two main political parties was at an all-time low, 82.3% voted for them in 2017 (and 75.7% did in 2019); politics became a game of attrition. We contested election after election where people on the doors loved and respected what we stood for and what we set out to achieve, but simply had to vote Conservative to keep that awful man Corbyn out, or vote Labour to stop those unconscionable Tories (even in seats which were not remotely marginal): "Next time, we'll vote for you.", we heard, over and again.

The TIGgers, who came, saw and scarpered.

The Lib Dems, who got lit up then extinguished like a crap firework.

And now, the virus.

Half of the country on lockdown and the other half frantically working to save lives and the economy.

So what happens next?

There has been a great deal of talk about tectonic shifts socially, a new normal, a quiet revolution, downsizing, a new capitalism (or socialism), UBI, homeworking, even a climate breakthrough. In the UK, the Government has veered from crowing about their Withdrawal Agreement and announcing lavish spending on new Tory-voting constituencies to underwriting the biggest social and financial bailout in UK history. Labour have elected a credible leader that their bitterly divided party doesn't deserve and the Lib Dems are stowed away in witness protection.

As for Renew, we must now refocus on our identity and return to our core values and our raison d'etre. As I often say, the fundamentals have not changed; the system remains broken, the parties are dysfunctional and the legions of disenchanted voters (and non-voters) haven't gone away. We need to go back to the reasons why we started a party called 'Renew' and did not simply join a campaign group or form a single issue anti-Brexit party.

We need to differentiate ourselves from both the mainstream parties and the smaller ones.

Renew is about Something New.

To this end, we need to talk less about policies, elections, constituencies, leaders, left, right and (forgive me) 'centrist politics' and all the terminological traps of a political game rigged to reward the incumbents, and present ourselves as what we are, a welcome place for people who want to get involved in politics without all the repellent, fusty, childish paraphernalia associated with the reds, blues, yellows, greens and other exclusive, tribal clubs.

We need to give a voice to those who have no medium, to those on the periphery, to those turned off by the politics of colours, people from all walks of life. We need to be the vehicle for those who want to get involved and Get Heard.

This is going to mean a lot of things. It will mean reaching out to like-minded groups, especially those involved in Electoral Reform, it will mean Renew people participating in local community and action groups, building credibility, giving Renewers a good reputation. It will likely mean offering our support to those who wish to stand as Independents. It will mean not giving up regardless of the odds. And it will mean developing good habits that start here, at home.

We are going to need everyone to contribute to Renew, to engage with us and to share your thoughts. So let's hear them, log-in to Digital Democracy, drop us an e-mail, even (gasp) pick up the phone.

As someone once said, 'there is no us and them, there's only us'.