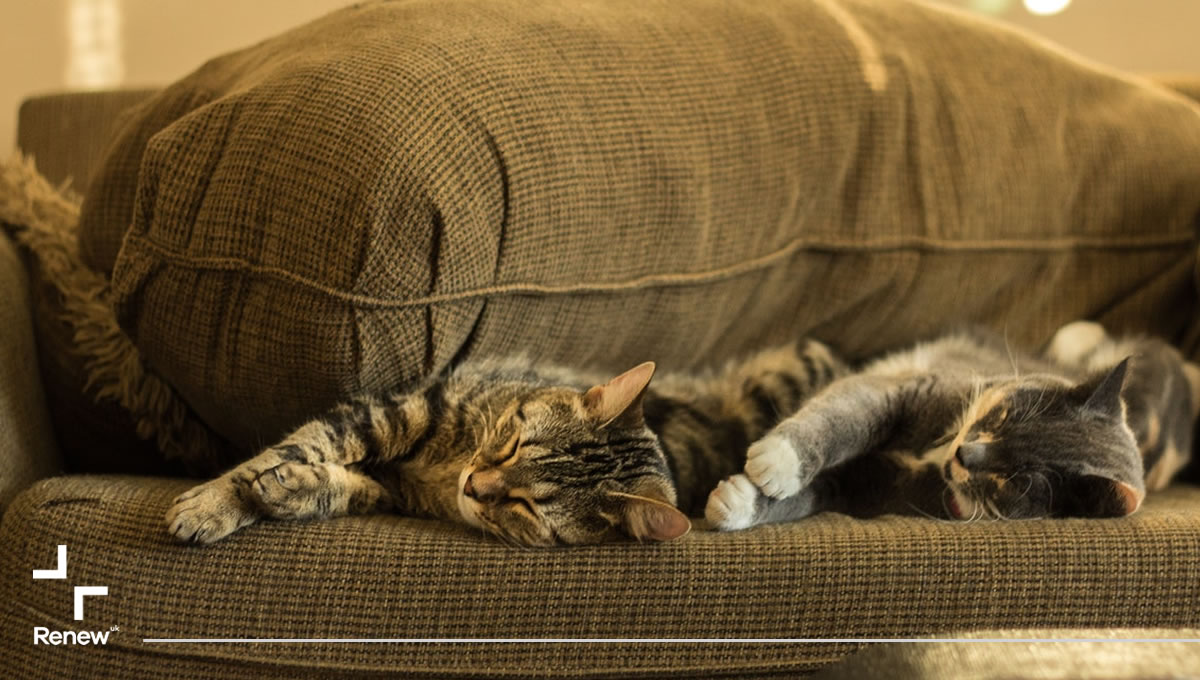 Why Entitlement is So Damaging To Our Political System

In this opinion piece, Renew leader Annabel Mullin breaks down why entitlement is such a big problem in our political life.

Throughout my time in politics, I’ve had a really big issue. It’s one that won’t go away and that irritates me in every realm of the political spectrum: entitlement.

It doesn’t matter whether it is about votes, being present in a meeting or a system that is kept the same without renewal. Entitlement runs through our institutions; it plagues our political system.

I’m sure that it didn’t start with the expenses scandal, but that’s certainly a good place for me to start. The system was abused by so many, whether or not Sir Peter Viggers actually claimed for the £1,645 floating duck island. The fact that there wasn’t some expenses filter (such as MP’s consciences) seems totally extraordinary. The argument that they were allowed to claim doesn’t really wash when many people struggle to get to the end of the month on their salaries. When Emmanuel Macron recently tried to change fuel tax allowance in France, he was told by a voter, ‘I can’t get to the end of the week’. The same is true for many in the UK.

Our political system itself is deeply flawed. The two-party political state has generated a lazy and bloated political spectrum, built of covert coalitions, that rarely create competition apart from in the (too few) marginal seats. A system that feels entitled to your vote because you live somewhere, because you are BAME, because you are female and young, etc, totally sucks.

No one is entitled to anyone's vote. You earn votes. You should gain them because you offer the best option. And the voters aren’t allowed off scot-free here - they’ve become so disenchanted they can’t be bothered to vote. It is a catch 22 situation, and the trust has evaporated.

I can tell you of countless meetings that I’ve been in with those who think they have right to be there because they exist. Men and women fall into the trap of thinking that one election win, a media ‘love-in’ or their own press entitles them to a hearing.

Entitlement is smothering long-term reform and renewal. So many people go into politics to help improve their communities and they become exhausted and frustrated by the realities of an entitled political system. It spits them out.

As a political party, you earn respect and you earn your vote. No more, no less.