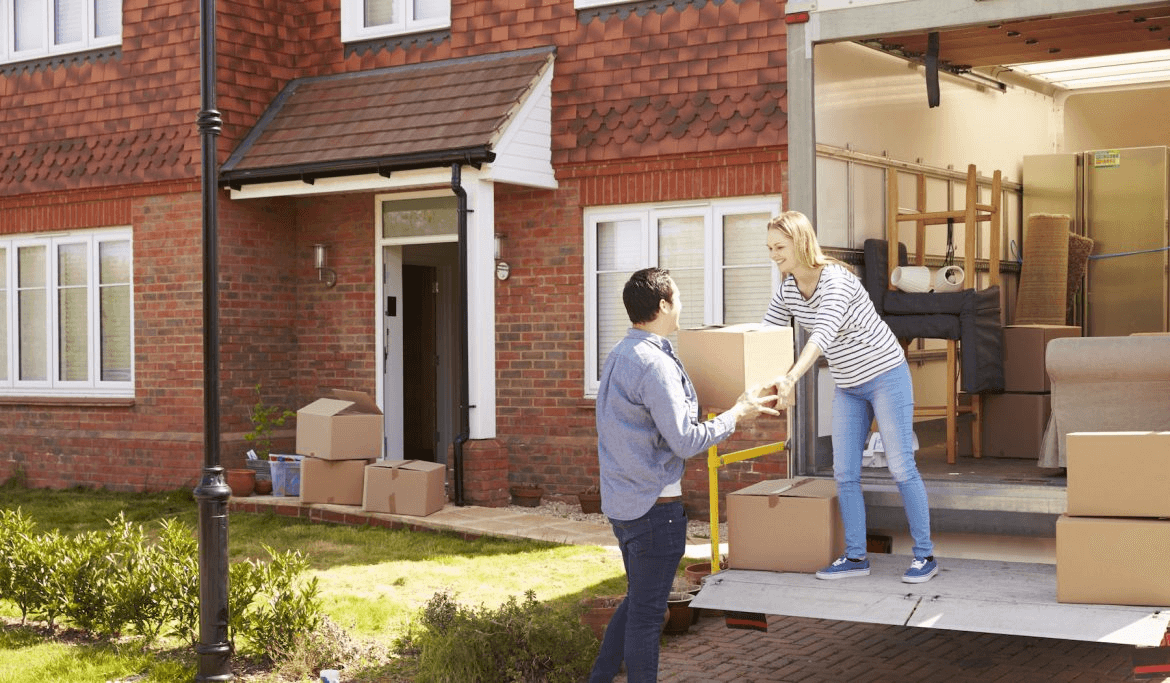 Embracing a Change of Scene

“Only divorce or death is more stressful,” is the unhelpful advice you often get when you’re moving home.  This is understandable given the hassle involved: dealing with oleaginous estate agents, the mountains of cardboard boxes, and the numerous (and expensive) pitfalls of conveyancing. Then there’s the financial risk and anxiety - property is often a family’s single biggest asset. Most of us simply can’t afford for it to go wrong.

But it’s probably not the practical aspects of upping sticks that makes it so stressful. It’s the emotional part that’s the wrench. As the cliché goes, a house is not just a house; it’s a home - the seat of our emotional lives: the place we’ve loved, and played, and argued, and hung our artwork, and marked the door jam with pencil lines as the kids grew taller.  It’s also where most of us get inculcated with our politics. It’s sermons over the dinner table. It’s arguments in front of the TV. Indeed moving home and changing party are parallel experiences. It’s something most of us keep to a minimum because we can’t bare to cut the emotional ties, or deal with the question it raises about who we are and where we come from.

But as someone who’s recently moved house and changed party at the same time, I wonder whether we’ve in fact got ‘moving home’ all wrong. Seen the right way, both moving home and changing party is actually a joy, not a trauma.  In my new home, I’ve met the neighbours, explored the coffee shops, attended a meeting of the gardening society, a group of people intent on cheering up the area by planting the sad corners the council has abandoned. Every day is a mini adventure that confirms I made the right choice. It’s made me see that I had lingered in my old home way too long after it had ceased to meet my needs.

And my brief time with Renew has been a similar experience.  I’ve met new people full of energy and commitment to building a better country.  It’s made me see just how outmoded my old party is, and how unfit for purpose our political system is.  It’s like moving into a very good new-build and bringing with you only the furniture you love — embracing innovative policy ideas that are novel expressions of long-held values.

Most fun of all has been the way my new politics now disarms ‘headbangers’ when I meet them at parties. At first, they try to discern whether Renew is really made up of closet Tories or Blairites. Once you’ve reassured them it’s actually made up of people from outside politics, they often drop their guard.  It’s then easy to point out how wedded they are to dusty, old ideas without them instantly discounting you because you’re ‘red’, ‘blue’, or ‘yellow’. The conversation becomes constructive, rather than a ding-dong of the deaf.

So maybe it’s time to bust the myth that moving home is monumentally stressful.  I’ve done a little research and found that there is even some proof to back my case.  According to the Social Readjustment Rating Scale, which surveys the stressfulness of 43 life events every year since it was developed by psychiatrists Thomas Holmes and Richard Rahe in 1967, ‘moving home’ doesn’t feature on the list at all. The closest to it is ‘a change in living conditions for the worse’ at 28.  The gain seems to put the pain to bed.

It seems the time is right to reboot our ideas about changing party. If anything, moving political home is a chance to chuck out the ideological chintz, spruce up your ideas, and embark on a life-affirming adventure full of new prospects and friends.

And what could be a better new address than a new party with the instant ‘curb appeal’ of Renew?

Knock on the door and come in.