Heather runs a small business in Edinburgh. She was formally the editor of the Dunfermline Herald & Post and worked the night shift on the news desk at The Scotsman, before making the move into public relations. She is a single mum with a teenage son and loves reading, eating out and watching football.

She stood in the recent European election as part of the cooperation agreement Renew brokered with Change UK. She is passionate about tackling the growing inequality in our society and addressing the scandal of in-work poverty that is affecting so many people in Edinburgh. Her priorities for the constituency are to control the effects of Airbnb and student accommodation on the housing market, reprioritise care at home provision, and improve dwindling standards of state education. She supports a second independence referendum for Scotland, but only when the UK’s future relationship with the EU has been confirmed.

Why get active in politics now?

"I am committed to fighting the lies, the hypocrisy, the dishonesty and the selfishness that pervades our current political establishment. When I was campaigning for election to the European Parliament in May of this year the most depressing thing I heard was people saying they wouldn’t vote because there was no point; they wouldn’t be listened to, their vote wouldn’t matter and the politicians would just lie to them anyway. I understand why people feel like that, but if we don’t do something about it our democracy is finished. That is why I am standing for election. I want to represent the people in my constituency in an honest, transparent and fair way. I want to help break the cycle of disappointment, disillusionment and despair and replace it with hope; hope for a better future, optimism that we can make a difference and a vision to develop a society that offers a great quality of life for all, regardless of race, nationality, age, gender, socioeconomic status, religious belief or sexual orientation.” 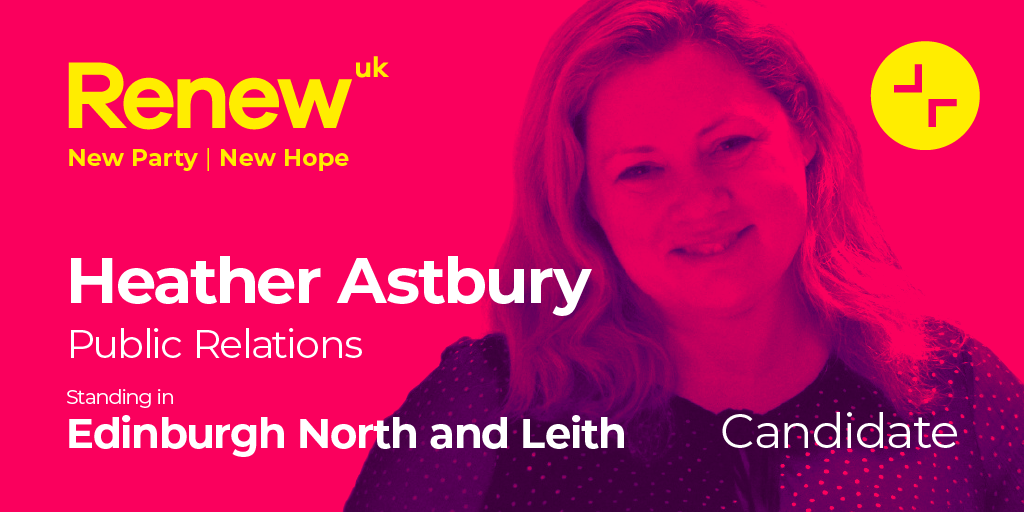