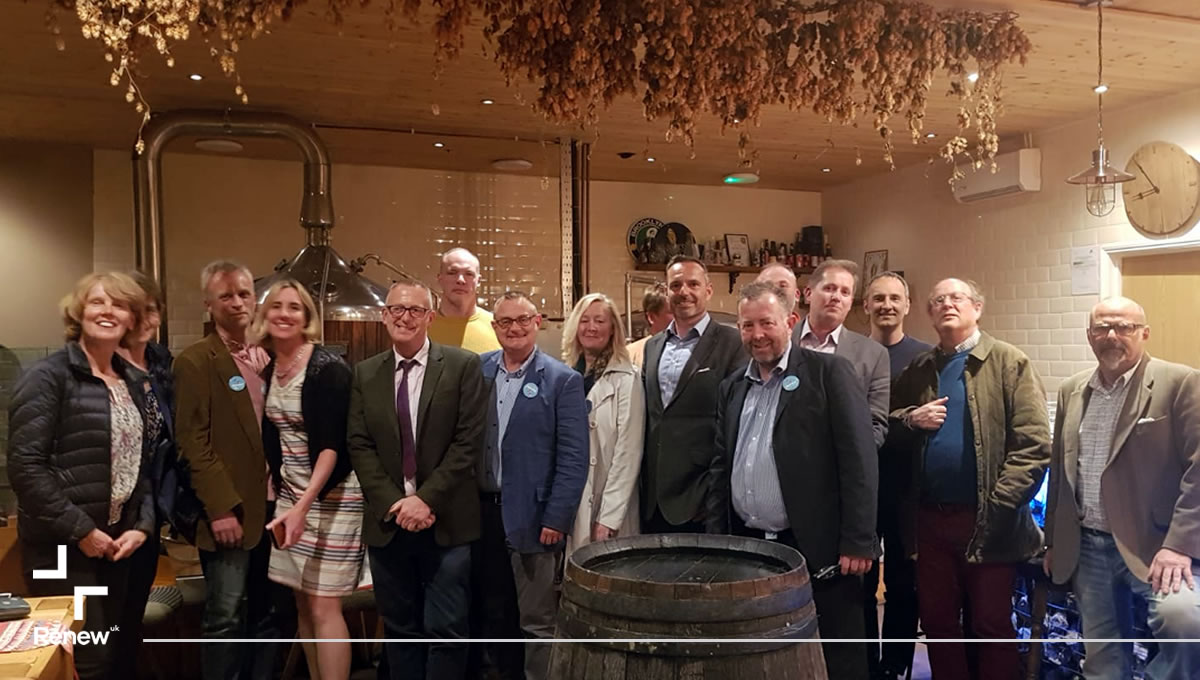 Don’t Underestimate the Power of the Grassroots

If you were to ask me what the soul of Renew is, I would know where to point.

I would send you to the far-flung corners of our nation, where our Scottish regional coordinator Roberta is chatting about Westminster’s politicians with passersby on an Aberdeen side street. She has her Renewometer with her, a neat campaigning tool designed by a small team of enthusiasts back in London.

I would look to Dover, where Steve is running in his local district council elections. He just got together with 12 or 13 people in a pub to talk about his campaign. Next week, they’ll all be out leafleting for Steve. They’ll spread Renew’s message of reform to people just as fed up with politics as they are.

I might even head to Milan, where Renew’s web guy, Manu, is taking a break from the hustle and bustle of London to make some necessary tweaks from home. In keeping with our belief in the European project, our people are from all over the continent.

You might think it’s easy to drum up this kind of support across a relatively compact country like the UK, but you’d be wrong. Just like you, Renew’s members and supporters are busy people with jobs, friends and families. The pressures of life apply to them as much as anyone else. They don’t have all the time in the world.

But they get out there and work hard to get this project off the ground because they believe in its DNA: people from outside politics ready to abandon ideology in the interests of the country. They have a positive vision for our future, which we have all helped to craft.

In an age of extremes, it is not surprising that Renew has proved refreshing to thousands. It should come as no shock that almost 900 people, even in the Leave-voting constituency of Newport West, were inspired to back Renew’s June Davies in the recent by-election. That’s 3.7% of the vote for an explicitly pro-European party after just five weeks of campaigning.

You cannot engineer this kind of movement with adverts on Instagram and nice, shiny badges. You need to make hundreds of train journeys up and down the country, connecting in hotel bars and local pubs, in villages, towns and cities, with strangers united by a common goal. Sometimes it means sweat, sometimes tears - but that is how you create a grassroots to be proud of.

I have mentioned before how we at Renew are called dreamers, foolish for wanting to change a political system that seems stuck in time. Cutthroat tribes stop progress and we struggle to get anywhere.

But, like others before us, we know that this long game starts with real people, not politicians. 'We think that, in a healthy democracy, this game should never end either.'

That’s what we bring to the UK’s long process of political renewal - a reminder to elected politicians that everything’s calm until the plates beneath the Earth's surface want to shift. Now, they are beginning to do just that.