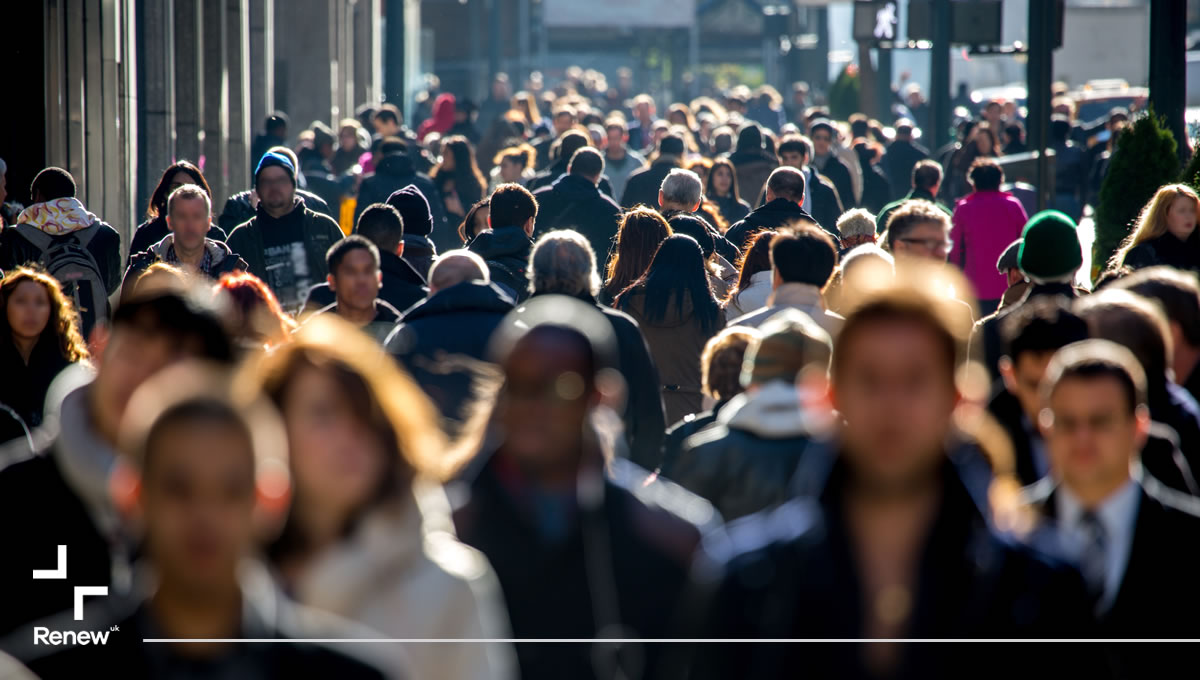 Do You Trust the Experts? Here’s Why Many Don’t

In this opinion piece, Gwen Jones sets out why people might have 'had enough' of experts - and what to do about it.

In the words of Michael Gove, people have ‘had enough’ of experts.

In days gone by, ordinary folks would rely on experts to give advice on difficult problems, shine a light on complex or obscure issues and generally impart their wisdom onto those who didn’t share it.

But in the post-truth era of clickbait headlines and ‘fake news’, just about anybody can find a way to win people’s trust. Except that is, for genuine experts.

Take the example of a paper published by Andrew Wakefield and 12 others in 1998, which linked the MMR vaccine with the development of autism in children. The scientific limitations of the study were evident, and the paper was almost universally discredited at the time of its publication. Despite this, the Wakefield scandal, as it later became known, still managed to kick off a tide of anti-vaccine hysteria which is still having an impact today. The so-called ‘Anti-Vaxxers’ are now a huge movement, and growing numbers of parents still refuse to vaccinate their children on the basis on Wakefield’s erroneous findings. What’s more, putting your child at risk in this way is viewed not as an act of gross negligence, but as a political decision to which one is fully entitled.

It seems then, as though we are now actually living in a world where Michael Gove is right about something. Shocker.

This same thinking is clear in the public’s attitudes to Brexit and the narratives surrounding it. Forecasts by leading economists are consigned to the dustbin of public consciousness under the banner of ‘Project Fear’. Pro-Brexit politicians, on the other hand, are seen to have all the answers, regardless of expertise.

What’s more, their being proved wrong doesn’t seem to change much either. The Brexiteer promise of a customs union without freedom of movement proved an impossibility, and a swift, profitable deal with the EU never materialised. Neither did the promised trade agreements with the rest of the world, save for a small handful of countries. In fact, we are yet to form the bulk of our global trade deals even on current terms, let alone forge new ones. And yet, the authors of these promises have managed to keep their reputations in tact.

So, ye olde experts of yesteryear have had their day. But what’s behind the public’s disillusionment with experts? There’s no denying our national fascination with a good-old conspiracy, but the public’s new-found distrust of experts can’t be explained in such simple terms.

Fortunately, there has been some scientific research published on the matter (if, of course, you believe that sort of thing). In 2015, a group of German psychologists conducted a study into what constitutes ‘epistemic trustworthiness’, or in other words, our willingness to place trust in others in matters beyond our understanding. The study cites three key characteristics needed for a person to be deemed worthy of trust; knowledge, honesty and good heartedness.

In short, knowing your stuff just isn’t good enough. Experts must also be seen to have integrity and a good heart. Given the level of public trust in experts currently, they clearly aren’t being thought of as such.

So, what does Nigel Farage have that economists don’t? Why do people endear to him and not to the musings of the Financial Times?

In large part, this may be because experts chose to convey their messages in a way that, intentionally or otherwise, is almost entirely inaccessible to the average person. Academics default to specialist acronyms and complex language which is at best disengaging, and at worst, contributes to an air of haughty elitism which the British public have so grown to despise.

Not only that, but experts’ associations with government don’t do them any favours. People are generally happy to distrust the government, and experts linked to government are therefore untrustworthy by extension.

Well-loved Brexiteers may lack specialist knowledge, but if the government is assumed to be dishonest, their willingness to criticise it is enough to tick the honesty box.

With regards to the final criteria, it’s no secret that prominent figures on the populist right have a knack for pulling on the public’s heartstrings. By manufacturing the image of a common enemy, politicians allow themselves to look like the hero. For Trump, it is the Islamic world. For Brexiteers, it is Europe. Making an enemy of others creates the opportunity to become the protector, the defender of all that is good.

Ultimately, it will always be difficult for the average person to assess the level of expertise in others without having those expertise themselves. As a result, ordinary people are more likely to favour those they feel they can relate to, those who can explain complex issues on their terms.

If the last few years in politics have taught us anything, it’s that people are no longer willing to let remote higher-ups make decisions on their behalf, and there is a tangible desire among the public to take power back into their own hands. If people are to listen to experts, it is vitally important that they are allowed to take part in the conversation.