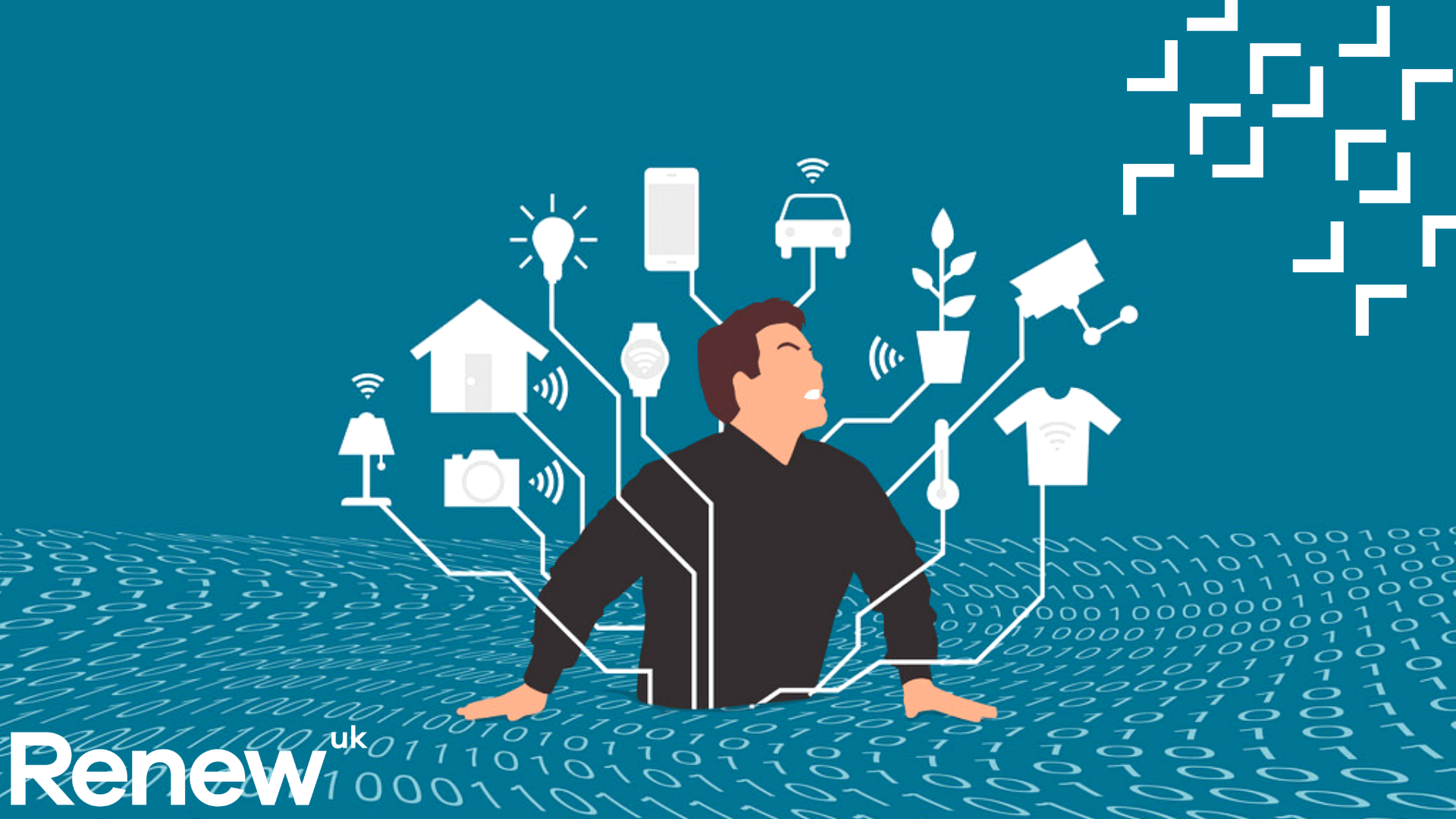 Chancellor Phillip Hammond has recently proposed a 2% ‘digital services tax’ on the revenue generated by US tech giants operating in the UK including Apple, Facebook and Cisco. Supporters of the tax argue that the application of current corporate tax rules on the digital economy has led to a misalignment between the places where tax is paid and the places where value is created. [1]

Thinktank Taxwatch estimates that 5 of the largest tech firms - Facebook, Google, Apple, Cisco Systems and Microsoft - are currently costing the UK treasury over £1bn a year through profit shifting. [2] By taxing revenues rather than profits, the reform is set to provide less scope for tax avoidance, denying corporations the opportunity to channel profits between countries in order to pay less in tax. The new tax on gross revenues would also take better account of the fact that many internet businesses make little profit relative to their overall net worth. [3] The sale of online goods will not be affected by the tax, as the burden of such a tax in this case would simply be passed on to consumers. [4] The only companies set to be affected are those grossing over £500m per year in global revenue, by way of protecting the UK’s valuable tech start-up industry. [4]

However, it has been argued that the £500m threshold is in-fact too low, and risks capturing much smaller businesses than the treasury has anticipated. This could threaten the UK’s reputation as a leading location to start a tech-business or to invest in existing companies. [5] Hammond estimates an additional £400mn per year will be levied by the tax, arguably only a fraction of what many believe tech companies should be paying. [4]

The tax is set to become active in April 2020, providing an international digital tax agreement is not reached before this point. European draft proposals for a 3% levy on tech giants have stalled due to internal disagreements over whether or not such a tax would deter business and fears that it may trigger a retaliation from the US; US tech firms have long voiced opposition with regards to ‘unfair’ treatment by Brussels. The tax was met with resistance by smaller EU member states in particular due to concerns that tax receipts will be diverted towards countries where tech firms have more extensive customer bases. [4] Critics also warned that the plans could inadvertently damage smaller European tech companies, while the extra cost could be easily met by larger US giants. [6]

The retaliation from US firms to the new UK tax proposals is unlikely to be overly significant - the £400m set to be raised by the tax will be of little consequence to major companies, even if it is concentrated across only a small number of them. Investment in the UK is therefore unlikely to take a major hit. [4] However, some experts maintain that there is a risk that some firms may respond by restructuring their businesses such that more tax is paid in the US and less is paid in the UK. [3] Firms will likely be jarred by the UK’s unilateral approach; a demonstration of the fact that countries do not have to wait until international agreements on digital taxation standards to be reached to introduce their own legislation. [4] The public policy manager for Google made a statement in response to the proposals saying that Hammond must abide by his promise that the UK’s measure is simply a stopgap until a broader multilateral agreement can be reached. [6]

The UK’s proposals have also met with hostility from the US government, who argue the tax is in breach of tax agreements by targeting US firms specifically. They warned that this could be met by a retaliation from the US, which would hurt the prospects for a UK-US trade deal. A number of business groups including the US Chamber of Commerce and the US Council for International Business have also voiced opposition to the UK plan. The treasury has issued a response to these accusations; "As the chancellor said, this tax is a proportionate and targeted interim response that reflects the changing global economy, and how digital businesses derive value from users - it's not targeted at any country and seeks to ensure the tax system is fair.” [5]

Despite the backlash, Hammond’s proposals will account for only a fraction of what tech companies arguably should be paying. It is estimated that a 2% levy on revenues could bring in as little as £30m per company. The aforementioned Taxwatch report found that Facebook, Google, Apple, Cisco and Microsoft generated combined UK profits of more that £6.6bn in 2017-18, giving them a combined tax liability of around £1.2bn. Despite this, the tax bill collected from these five companies in 2017-18 stood at only £191m. Over £1bn worth of tax is consequently being avoided based on these findings [2] - a 2% tax increase will by no means resolve this disparity.

There has also been growing international support for the introduction of a unitary tax - a system whereby firms are obliged to supply information on physical assets, labour force, sales and profits, as well as a set of accounts for their global activities to the tax authorities of any country in which they operate. However, this type of initiative depends on achieving at least some degree of international consensus and collaboration with regards to implementation, to prevent tech firms from simply avoiding countries in which the system is in place. In the current economic climate where globalism is under threat from nationalist, protectionist policies (the Trump administration, for example, has recently cut corporate tax from 35% to 21%, and has plans to further reduce it to just 15%), the idea would need a significant popular push in order to be successful. [7]

Hammond’s proposals do represent a vital first step towards a fairer system of taxation for the digital economy. However, the current rate is unlikely to yield significant returns, and the UK risks losing valuable investment from both larger existing firms and in its valuable start-up economy if it choses to implement a higher rate unilaterally. Real progress will likely require collaboration at an international level, though it is crucially important that this progress is made. Revenue generated by a digital services tax could provide a much needed funding boost for public services at a time where resources are scarce.