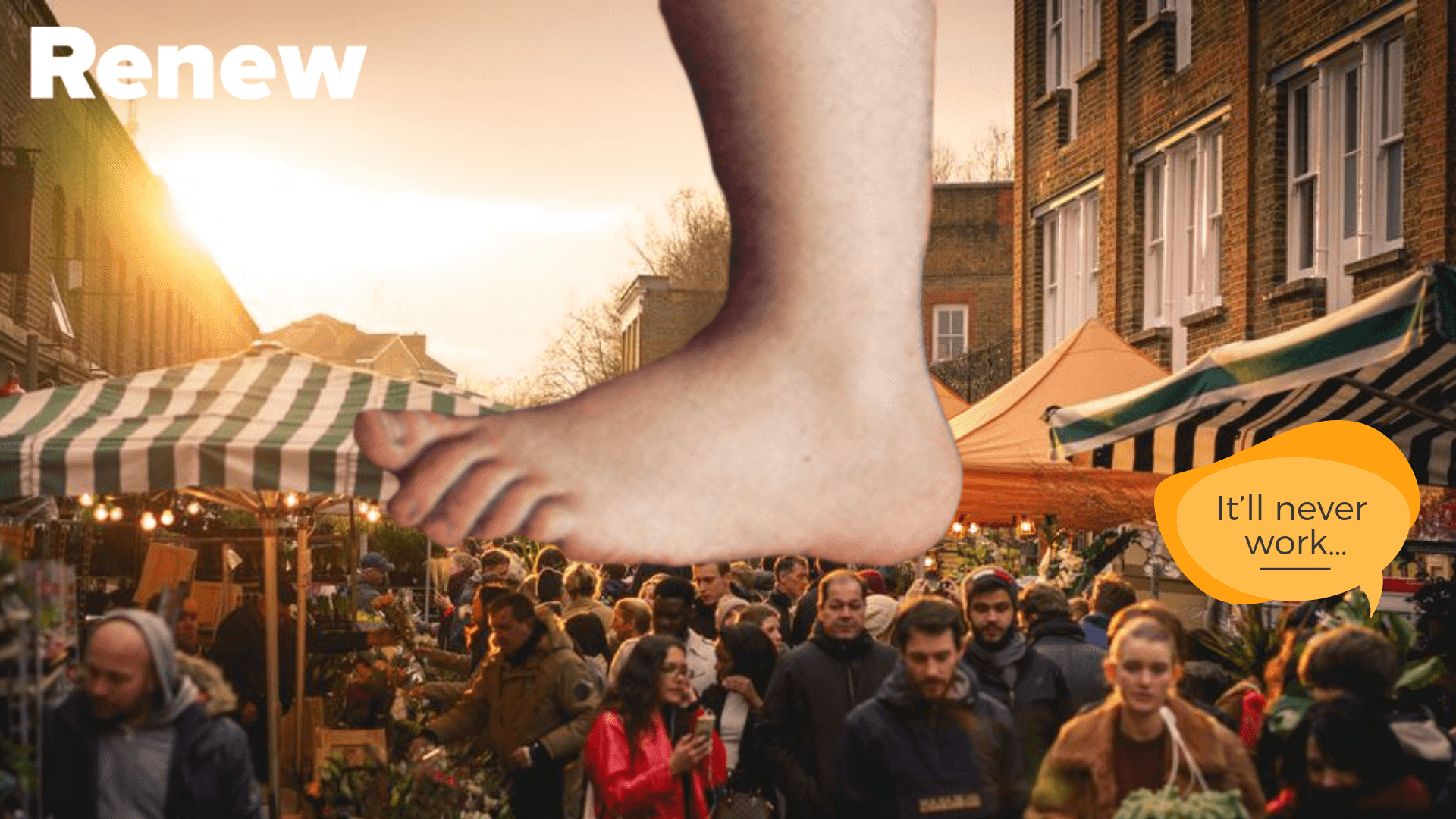 In 1990, an obscure professor defeated rich Republican incumbent Rudy Boschwitz in the US Senate race for Minnesota. Outspent by a 7-1 margin, Paul Wellstone defied pollsters and pundits to deliver an election victory for people from outside politics. A funny TV advert for his campaign was shorter than usual because, in Wellstone’s own words: “I don’t have six million dollars, so I’m going to have to talk fast”.

In Britain, the underdog can win too. 1945’s surprise victory for Labour came at a time of unprecedented social change in the aftermath of World War Two. We now face a similarly pivotal moment as the country struggles to deal with the effects of the EU referendum. Business as usual, it isn’t.

What’s more, election upsets are no longer as surprising as they once were. Donald Trump ran a far cheaper campaign than Hillary Clinton in 2016 and was considered a serious underdog – yet he won the presidency regardless. That year’s vote for Brexit in the UK was also an unexpected victory for the Leave campaign. Since then, populists around the world have succeeded in getting elected as a growing number of people protest economic insecurity in the aftermath of 2008’s financial crisis.

Obviously, Renew is not part of this right-wing populist wave. We reject the cynical approach of illiberal demagogues. Yet the lessons of the past few years have put to bed the idea that political upsets cannot happen in old democracies like ours. Indeed, with the clever use of modern media and digital platforms, it is entirely possible to run a successful political campaign with a relatively small budget. It costs nothing to bring thousands of ordinary people together on a WhatsApp group. A party event on Facebook can snowball into something much bigger simply by users sharing its details to their friends.

There is a world of possibilities out there for an innovative and agile new force in UK politics, despite our system’s hostility to new parties. Pessimism – centred on outdated ideas about ‘splitting the vote’ or change being ‘impossible’ – is being dreamt away by positivity and new campaigning techniques. Establishment money and the historical record can give institutional parties a head start, but that alone is no longer enough to win them elections.

One thing is certain: if a 1945 moment is to happen in the UK, we must first toss out the idea that a fresh start is foolish. In the era of the political underdog, such thoughts are no longer accurate.

People are ready to back a political start-up and Renew has put its hat in the ring. We think you will agree that there has never been a better time to support a party of people from outside politics, taking on an Establishment that has failed the people it is supposed to represent. It is time to reject the lies, reform politics and reboot Britain.