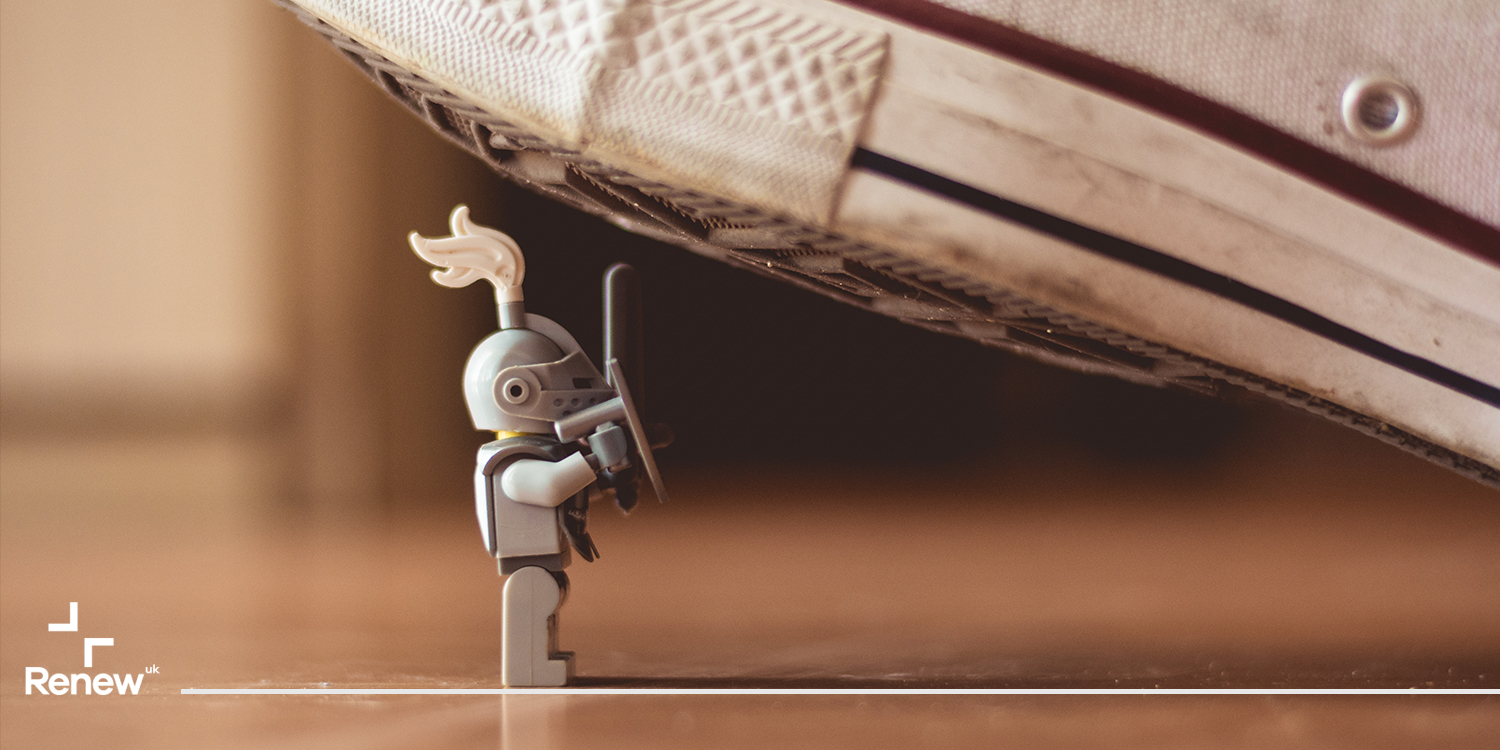 Shock As Brexit Party MEP Actually Has to Go to Work

What would you give to be an MEP? More than newly-elected Brexit Party representative David Bull, if his morning-commute meltdown is anything to go by.

To add to the ever-growing list of Brexit Party embarrassments, freshman MEP David Bull threw a tantrum this week after realising that his election means actually going to work.

Lamenting the fact that he has to now “repeatedly” make the (not unscenic) trip to Strasbourg to fulfil his democratic duties, peroxide blonde hair quivering like a field of distant wheat kernels, Dr Bull appeals to the tweeting masses to offer sympathy for him. For some unknown reason, it doesn’t seem to occur to Bull that he could always rent a room in Strasbourg itself, avoiding the need for the 450-mile commute to happen on a regular basis.

To fair to the chap, Bull has it pretty tough. €7,857 a month, plus expenses, is a pretty meagre salary that most with his lifestyle would struggle to live on. Those haircuts must cost a bomb and a half, and, when coupled with a regular full-body spray tan, must consume at least half of Bull’s paltry income. An eleven-hour journey to work just isn’t worth it when you’re living below the breadline like that.

Supporters of Bull will say that the salary itself is the point - a gross ‘waste of taxpayers money’ that goes against what it means to be British. But it must surely grate even with Brexit Party voters that this man has the nerve to whine about his morning commute when he’s getting paid more than most will for a job he doesn’t take seriously.

This laughable attempt to cast the Brexit Party as martyrs ready to fall on Johnny Foreigner’s sword is just the latest in an ongoing saga of national embarrassment. As the big winner in the recent European elections, the Brexit Party found the confidence to take its brand of Poundland patriotism to the corridors of power in Strasbourg. The grand irony remains, of course, that these people don’t believe those corridors should exist - although, again, they will now doubtless claim to be the crusaders to Europe’s occupied Jerusalem, tearing down shrines as they munch on an all-expenses-paid lunch.

If this is what it means to be a British freedom fighter in 2019, god help us all. Churchill must be spinning in his grave.