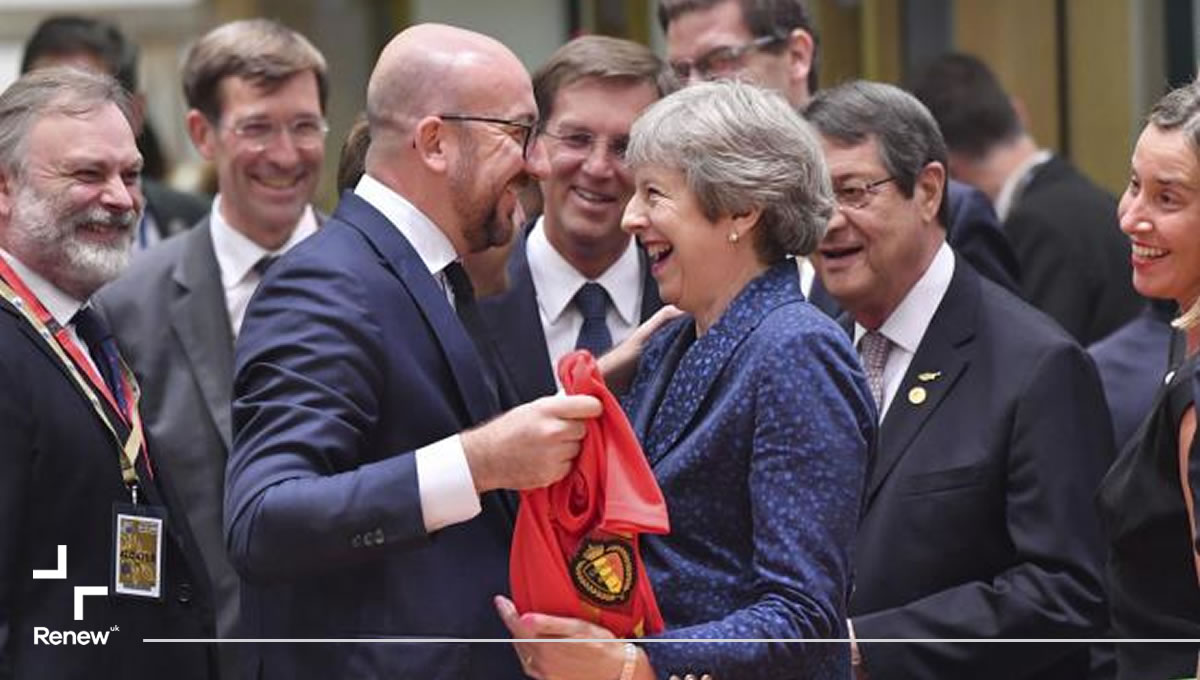 Lessons From Belgium: Should Voting Be Compulsory?

Six million people signed a petition asking the government to revoke Article 50 - the mechanism by which the United Kingdom leaves the European Union - and stay in the EU. Leave activists talk of betrayal of the electorate. Had voting in the referendum been mandatory, would the past three years have seen the turmoil, discontent, and anger on both sides of the debate? Here Ciara Murray analyses the Belgian case to better understand how this might have played out in the UK.

Voting was made mandatory in Belgium in 1893, a mere sixty years after the creation of the state as a mechanism to avoid abstentionism and contain the emergence of radical political parties. Prof. Stephanie Wattier, professor of constitutional law at the University of Namur in Belgium, points out that without mandatory voting, the historical and ongoing conflicts between the French- and Flemish-speaking communities could give rise to dramatic electoral results and uneven vote distribution. Any imbalance in voter turnout between the communities would fuel accusations of political dominance of one community over another and in turn charge extremist parties’ discourse and propel them to greater vote share.

There is a clear parallel between the Belgian case and the Brexit crisis the United Kingdom is currently undergoing. Leave activists emphasise that the result of the referendum was democratic with 17.4 million votes in favour of Leave; Remainers point out that this number only constitutes 38% of the eligible 45.7 million eligible electorate. Both sides can agree that discontent fuels higher voter turnout among those discontented demographics and can skew the vote.

Professor Wattier emphasises that one of the key reasons for bringing in mandatory voting in Belgium was to avoid the rise of extremist parties. This past decade’s political turmoil in Belgium, with far-right separatist parties dominating the vote in Flanders and setting the discourse nationwide, is testament that this approach does not always work as intended. If the UK’s past political decade is anything to go by, something similar would have happened here, with UKIP and right-wing ideologies controlling the political direction of the country without a single representative in Westminster.

We would not be having the same conversations had voting in the referendum been mandatory in 2016. Parliament would perhaps feel more tied to the result of their constituents’ votes, especially if mandatory voting was brought in for parliamentary elections. More broadly, you can’t pander exclusively to the group you believe will be more likely to turn out to vote when you know everyone will turn out to vote.

Mandatory voting makes sense for referenda where the outcome can determine the direction of a nation for a generation. But the Belgian case demonstrates that it may not always be effective in staving off extremism in election results. It does seem, however, that compulsory voting would avoid a large amount of biased and politically-motivated speculation claiming to represent the nation’s true mood and opinions when less than half the electorate uses its vote.