Our country was built on looking out for everyone, not just the well-off. With this in mind, we would like to rethink how we treat society’s most vulnerable at a time of great change. 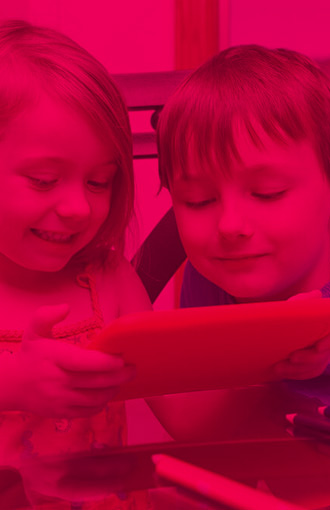 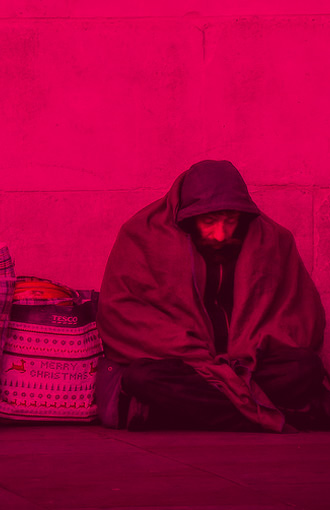 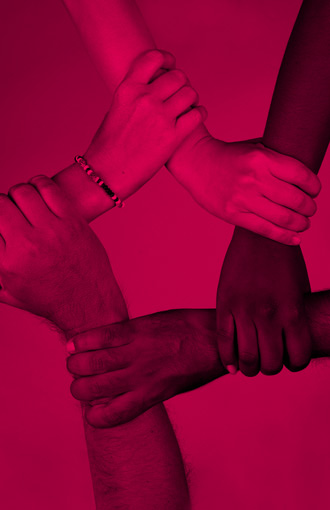 Many aspects of our implied social contract have broken down. It is said that a society can be judged by the way it cares for its most vulnerable. If that is true, our current society is failing badly.

One very clear theme in the ‘Listen to Britain’ responses was the need to address the recent explosion of disrespectful and abusive commentary in public life.

People told us they did not like the fact that MPs and others who expressed political views online often faced responses that, at best, were angry and disrespectful and, at worst, racist, misogynistic or anti-semitic. Often the worst of this abuse came from anonymous online accounts. They told us this was undermining the vigorous debate necessary in a functioning democracy and was creating a strong disincentive for people to participate in politics.

People told us that they were concerned about aspects of the Work Capability Assessments now at the heart of the benefits system, particularly the way they were sometimes applied by front-line staff in large private companies with insufficient understanding of the vast range of medical conditions they were asked to judge. They felt these procedures had been designed to be unnecessarily adversarial, assuming claimants were in some way out to fiddle the system until it could be proved otherwise. As a nation, we should be able to show more compassion and respect to a group of people who are some of the most vulnerable in society.

Many of the responses on our Listen to Britain tour expressed concern that the number of people living on the streets was rising again. At a very fundamental level, people believed that a country with the fifth or sixth largest economy in the world should be ashamed of having the levels of on-street homelessness that the UK has.

We heard too from women aggrieved at the arbitrary, blunt way changes to pension entitlement had been implemented by government, leaving those women facing a significant reduction in quality of life and no time to do anything to avoid it. Members of the public understand that demographic trends mean government must sometimes make tough decisions on matters like this but they do not expect those decisions to inflict unavoidable pain and misery on a large section of society.

BACK
NEXT
Do you like this post?
Tweet
Promoted for David Britten on behalf of Renew at Renew PO Box 67997 London SW4 4EY Created with NationBuilder