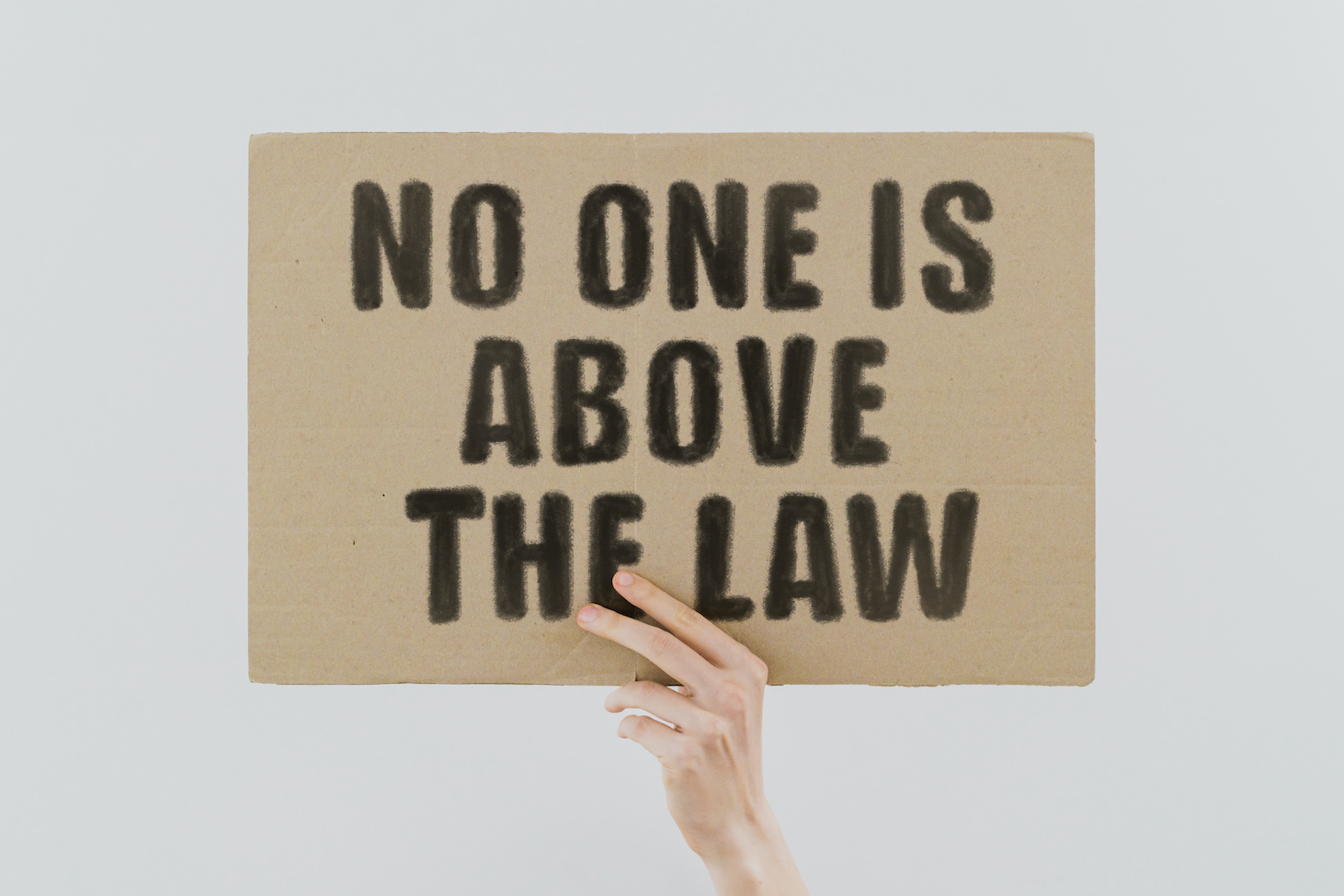 James Clarke, Leader of Renew, said: “I can confirm that Renew has been fined by the Electoral Commission (EC) for a number of very minor administrative breaches of electoral law. I would like to make it clear that Renew takes such matters very seriously. The EC fulfils a vital role in ensuring the rules of our democracy are adhered to and everyone at Renew supports the work they do.

“Renew made mistakes, there is no getting away from that, and we are extremely sorry for that. We will learn from this experience and promise to do better in the future.

“We do not dispute the judgement of the EC; the breaches they have accused us of did take place. However, I would like to make it very clear that the breaches were as a result of an overworked and perhaps disorganised largely volunteer workforce at Renew. We were guilty of filing documents late, more often than not by just a few hours.

“Renew does not have the resources of the big political parties. We are essentially a grassroots organisation that relies on the donations of party members, rather than large corporations, trades unions or others, to operate. Unfortunately, the level of the fine we have received from the EC is a significant blow to us and as a proportion of our funding is enormous.

“Yes, we made some mistakes and we are sorry for that. However, our mistakes were unintentional and are nothing compared to the allegations that have been levelled against other political parties in recent years. I don’t recall them being fined the same proportion of their funds as we have been for committing minor administrative breaches.

“Renew believes in open, honest politics and that is why we accept this fine and apologise for our mistakes. Mistakes will happen from time to time and we believe it is important that politicians admit when they are wrong, take responsibility and endeavour to do better in the future.

“However, we also believe that all political parties should be treated equally, so we urge the EC to continue to scrutinise the accusations of wrongdoing that abound around the Brexit Party, the Conservative Party and the leave campaign, which are far more serious than missed deadlines to file documents.”